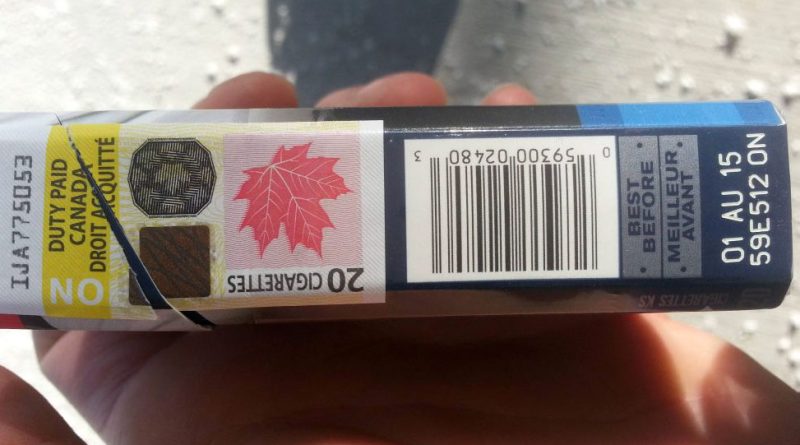 In the world, most people may have tried to smoke cigarettes in their life at least once. Most people smoke as an addiction and a psychological habit because they want to be fashionable or look cool. According to health research, there is an increase in the number of smoking teens. The majority of them start smoking at the age between 12-18 years. Many people smoke to cope with anxiety, depression, and boredom.

It would help if you addressed the addiction and the routines and habits that lead to quitting smoking. Any smoker can stop smoking with the right supporter and a plan to leave, even if they’ve failed many times.

Most smokers don’t know that cigarette packets can have a manufacture date. But cigarettes never have the expiry dates like on the food and drinks. Many smokers order cigarettes, but they ignore the information on the packs.

Some people may check expiration dates on packets, like other food and drinks, but it’s a mistake. By only checking the code in the cigarette packets, you can determine whether the product is expired. So it’s essential to know the production code of the cigarettes before you buy.

The production code is generally a 6 or 7 digit number that we can use to determine the production date of cigarettes. The first 3 numbers in the packet indicate the actual manufactured date. For example, if the first 3 numbers are 225, it means it was manufactured 225th day of the year means on August 13. And 4th and 5th digits mean the make year.

The production code written on the packets tells us when, where, and how many products were produced. This covers the production number, date, month, year etc. The pack also contains the name & address of the company.

How to identify expired Cigarettes

It is important to know that cigarettes never expire like foods and beverages. Although cigarettes with longer production days do not surely mean they are spoiled, the taste is less pleasant than fresher ones.

There are many ways to tell if your cigarettes have gone bad. You can start by smoking one and then look for any bad taste or difficulties with the airflow. To avoid the risk of smoking stale tobacco, you can also check for visual signs. You can test this by rolling the cigarette between your fingers and examining the tobacco at the end. This is a sign that the cigarette has gone stale.

Tobacco is dangerous for your health, no matter how much you smoke. Tobacco products contain no safe substances, including acetone, tar, nicotine, and carbon monoxide. Inhaling substances can cause more than just damage to your lungs. They can also affect your whole body.

Smoking can cause a host of long-term health problems and complications. Smoking a stale cigarette can increase your chances of developing many health problems over time. Some of its effects on the body are immediate. Smoking increases the risk of tuberculosis and certain eye diseases. It can also cause problems with the immune system, such as rheumatoid arthritis.

The most common problem will be more nicotine formation in the alveolar cavity. This will cause damage to your lungs. If your appetite does not decrease quickly, then you will notice loose motions. You’ll start coughing more often, and your throat will become more inflamed. It will cause pain in your chest. You must not play with your own body. So many diseases can be linked to smoking and gene mutations, so be careful. 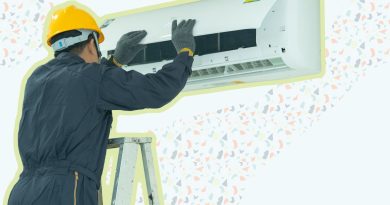 How to Find the Best Air Duct Cleaning Service 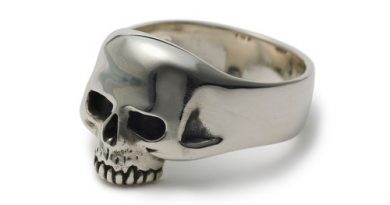 Why skull rings are popular