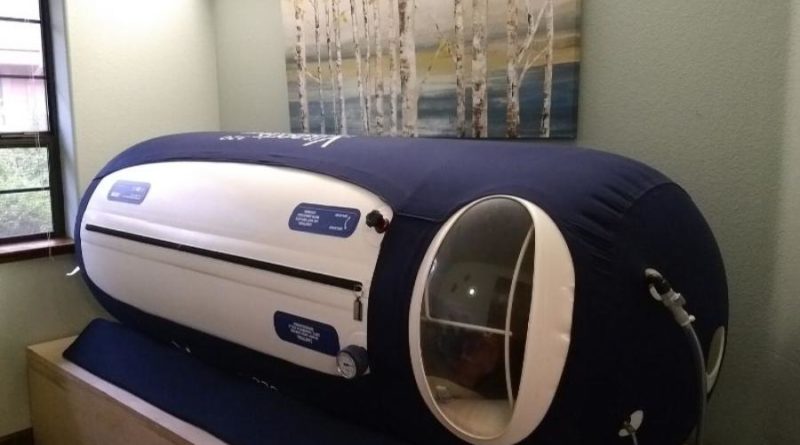 A detailed study conducted by a team of students in Sweden claims to have discovered that symptoms of late radiation cystitis can be effectively treated through hyperbaric treatment.

The randomized phase 2/phase 3 Rich-Art trial, a research study by Nicklass Oscarsson, a doctoral student in anesthesiology and intensive care at the University of Gothenburg, Sweden, has highlighted that hyperbaric therapy is safe to treat patients displaying symptoms of late radiation cystitis.

Oscarsson and his team conducted this study on a mixed group of 79 patients afflicted with various cancer forms such as rectal, prostate, cervical and uterine cancer. All the patients in the group had undergone radiotherapy six months prior to enrolling in this case study.

The researchers administered 30-40 sessions of hyperbaric treatment to the group. After 6-months of hyperbaric therapy, the patients experienced a significant improvement in their bowel habits.

“This treatment is highly effective for the majority of patients,” says Oscarsson. The patients in his study group are extremely happy with their progress and feel optimistic about returning to living normal lives post the hyperbaric treatment.

The positive outcome of the study convinced Oscarsson and his team that hyperbaric treatment was indeed a safe and viable therapy for patients afflicted with late radiation cystitis.

What Is Late Radiation Cystitis?

Late radiation cystitis is known to affect 5% – 15% of cancer patients that seek radiotherapy. There is no known specific time-frame for the symptoms to be diagnosed as in some cases, this particular form of cystitis is believed to have developed several years post the patient’s cancer treatment.

Patients ailing from this condition are typically prescribed with a dosage of anticholinergic medicines coupled with pelvic muscle strengthening exercises.

Early diagnosis of this chronic condition combined with the administration of alternative therapies like hyperbaric treatment is often believed to have provided significant relief to patients.

What Is Hyperbaric Treatment?

Physicians have been using oxygen as a natural healer for treating afflictions for several centuries. Hyperbaric treatment or hyperbaric oxygen therapy (HBOT), is non-invasive and involves the use of 100% pure oxygen to treat patients with varied medical conditions.

HBOT was initially used by medical experts to provide relief to naval deep-sea divers for complications related to decompression sickness in the early 1960s’.

Over the years, hyperbaric experts realized the potential of this age-old therapy for treating multiple disorders. The FDA has approved the use of HBOT for treating 13 medical conditions that have been listed herewith:

How Is Hyperbaric Treatment Administered To Patients With Symptoms Of Late Radiation Cystitis?

During HBOT, a patient ailing from this condition is placed inside a pressurized compartment known as a hyperbaric chamber. Thereon, experts administer 100% unadulterated oxygen to the patient at enhanced pressure levels that are 1.2 to 3 times higher than normal atmospheric pressure at sea level.

The fresh infusion of the blood supply into the oxygen-deprived areas post HBOT results in fresh tissue regeneration and expedites the patient’s recovery process from late radiation cystitis.

Hyperbaric treatment can be undertaken through three types of chambers, namely:

This chamber is best suited for one user at a time and can be installed in a small clinic or residence if the patient requires long-drawn HBOT.

This type of chamber is larger and usually installed in large medical facilities wherein multiple individuals can undergo hyperbaric treatment simultaneously during a single session.

As the name suggests, a portable HBOT chamber is constructed from urethane or canvas and is lightweight. This chamber can be transported to any location and installed with ease. Patients desiring privacy during their HBOT in places such as hotel rooms or private locales can opt for this chamber.

The success of this remarkable study by new-age researchers like Nicklass Oscarsson and team has provided hope for numerous patients to safely overcome the painful symptoms of late radiation cystitis through hyperbaric treatment and lead a healthy life in the future. 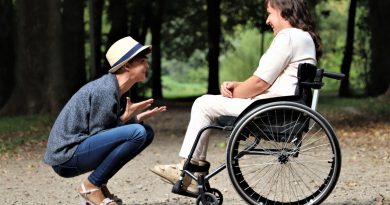 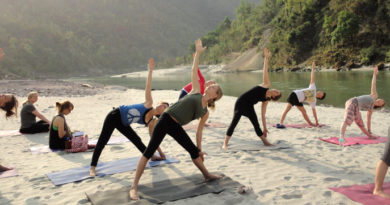 Effective Yoga Poses to Keep You Warm in the Winter Season

Know About The Supply Chain Of Pharmaceuticals