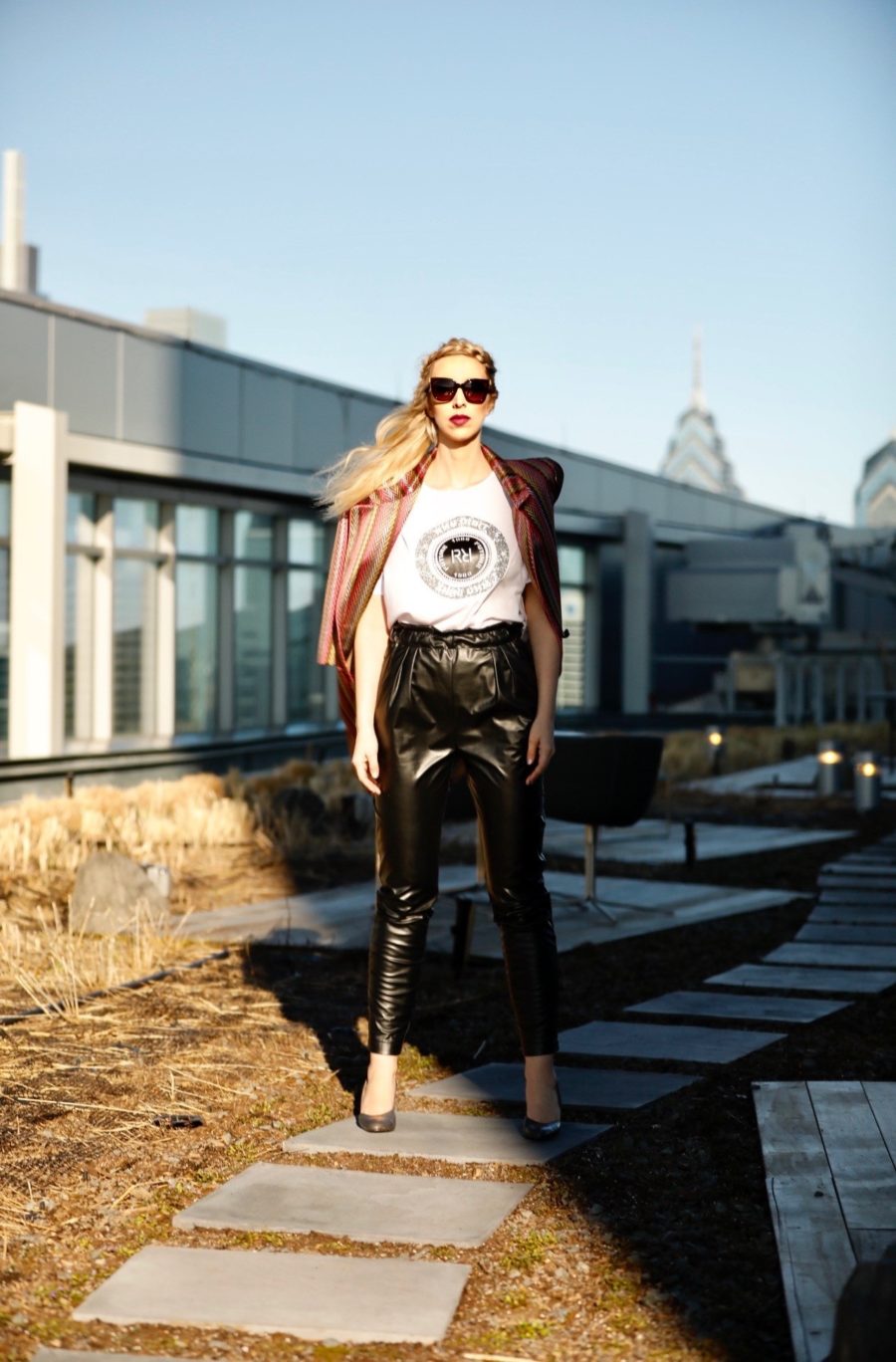 There is a fine line of difference between a businessperson and an entrepreneur. While many can learn the tricks and techniques of the trade and run a business, it takes a lot more to become an entrepreneur. It is not just an occupation but the identity of the individual, a way of life, and an endless journey towards building something that impacts others’ lives. Simonetta Lein is one such name who is carving a path in the world of millennial fashion and business with her entrepreneurial skills and making a mark as a powerhouse businesswoman.

From being a fashion model to an established entrepreneur, and a television personality, Simonetta had a long journey.

Born in Pordenone, Italy, Simonetta graduated with a Magna Cum Laude from the Academy of Fine Arts, Rome. But as the American Dream beckoned her, she left her home country and moved to Philadelphia, Pennsylvania. She started her career as a model and an actress for television shows and programs, which helped her get through her early years. Soon, Simonetta realized the potential of social media and she used it to its full potential to express her creativity. She started representing many prestigious brands and became a part of interesting campaigns. In no time, her perspectives to fashion established her as an Instagram influencer where she would forecast trends, represent brands, and share her ideas with her followers. With a hairstylist, makeup artist, and a photographer, Simonetta began designing her own photo shoots and planned every detail.

In the process of establishing herself as a social brand, Simonetta also learned the basics of brand management. And she combined her visions for unique fashion trends and smart business strategies and co-founded Ausonia Partners LLC. Based in Philadelphia, the media and public relations agency provides Digital Marketing, 360° Social Media Consulting, Top Authority Publications, Influencer Campaigns, Public Relations campaigns, among other brand marketing services. Simonetta Lein serves as the CEO of the company where she uses her experience of 15 years in the field of fashion, brand representation, and social media, and helps her clients achieve brand growth and exposure.

She is also an official member of the YEC- Young Entrepreneur Council, where she is recognized as one of the most successful millennial entrepreneurs of America. Taking her passion for unique and innovative fashion and styling, Simonetta also ventured into designing. She has been actively engaged as a fashion designer; her own clothing lines is in collaboration with brand ShahidaParides. The line is called Heart2Heart and it has been recognized as timeless and empowering, part of the proceeds is donated to the Wishwall Foundation to make meaningful wishes come true. She is also currently working on an individual project.

With her sharp business acumen, keen understanding of the fashion industry, and innovative approach to trends, Simonetta Lein has established herself as a powerful businesswoman. Her vision for business growth while keeping the fashion quotient always brings an edge to her professional personality and makes her stand out among her competition.

Apart from her business success and recognition, Simonettais also known for giving back to her people and society. She believes that the true power of entrepreneurship lies in building a bigger, stronger, and better society and bringing communities together.

In 2018, her work at the charity foundation was extended to a television program called The Wishwall, produced by FNL and aired on Amazon Prime, making Simonetta tv personality with her own show. Both the program serve as a platform for individuals from all social backgrounds and experiences (within the Philadelphia area) to share their wishes.  And Simonetta- ‘The Wishmaker’ turns them into reality by using her network and philanthropic spirit. From having a street named in memory of a lost parent or sibling to be a part of the New York Fashion Week, she makes all kinds of dreams comes true, which otherwise seem impossible.

A celebrated social media icon, businesswoman, fashion model, television personality, and a writer, Simonetta Lien remains a multi-faceted and multi-talented millennial woman. With her work and achievements she serves as an inspiration for aspiring female entrepreneurs, who is not only a visionary for business growth but also for social development. 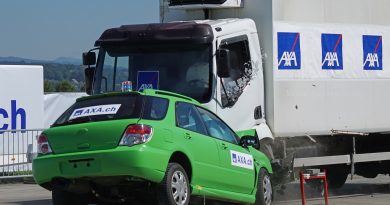 Large Rig Truck Insurance 2021: Everything You Need to Know

How to get a hoverboard in Fortnite? 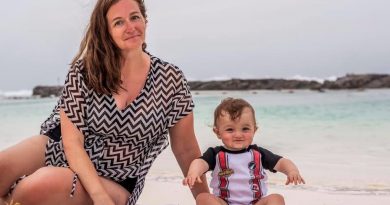 Traveling Around The World With Her Kids, Adventurer Lesley Carter Enjoys Travel Time With Family