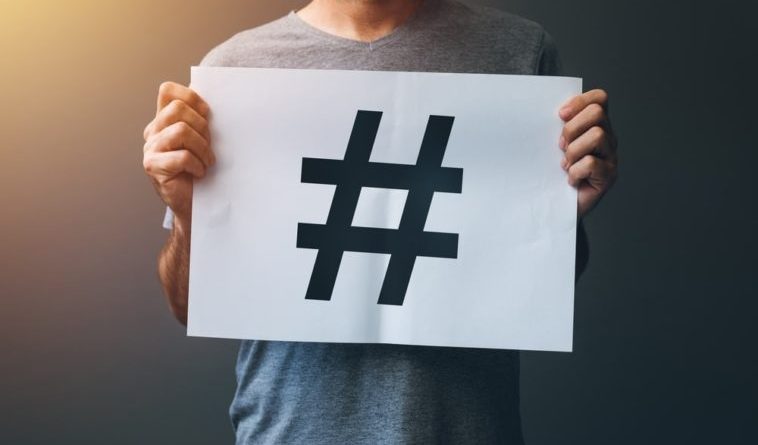 The hashtag has been around for over a decade and rose to worldwide fame on Twitter. Due to its burst in popularity, other social media platforms such as Instagram, Facebook, and Youtube were quick to hop on the hashtag bandwagon. Its inception came about because of a clever guy named Chris Messina, a web marketing specialist who was looking for a simple way to be able to group related topics together.

What is a hashtag?

Because the hashtag has been in our lives since 2007, most of us will be familiar with what it looks like and probably come across multiple hashtags every day. For those of us who aren’t quite sure what a hashtag is, it looks like this: #

The official name for this symbol is actually Octothorpe, but presumably, the folks at Twitter thought the word hashtag would be more user friendly. I have to agree with them on that!

What does a hashtag do?

Using a hashtag is pretty simple. If you want to share content on a specific subject or theme, then all you need to do is put the # symbol before the relevant keyword (or label). For example, #travel or #fitness. If you then click on that hashtag you will be directed to all tweets relating to that topic or tweets that have used the same hashtag. Also, you can use a hashtag generator for help in finding the right relevant and trending hashtags.

You can include hashtags anywhere within your tweet, they do not necessarily have to come at the end of your message, although many people choose to do it this way.

When a hashtag becomes popular and is being used by lots of people, it is then described as ‘trending’.

What is the best way to use hashtags?

Using hashtags can help anyone increase their Twitter following, however, this can be an especially good thing for businesses. But, before you start using any old hashtag, you will need to do your research. Don’t just jump into using a hashtag because you think it sounds good.

Here are some tips to help you get the most out of tweeting for your business:

Another tip is to partner with influencers. This is becoming more popular amongst businesses and can lead to greater exposure for your hashtag and in turn your company.

Since its birth, Twitter hashtags have evolved. Today, hashtagging not only groups tweets, but it also enhances social movements, it empowers people to share their voice and it starts global conversations. This is your chance to be a part of it, let people hear your voice.

Bhargav Patel, I am an Professional blogger. I specialize in all types of posts and I have been supporting on social media ever since days. If we want to make you successful then social media is a very good and easy way whether you are in studies or business etc. 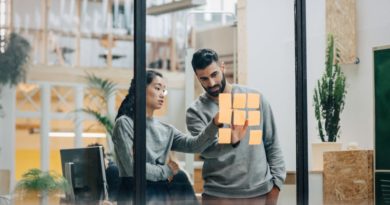 HOW TO PITCH YOUR BLOCKCHAIN STARTUP 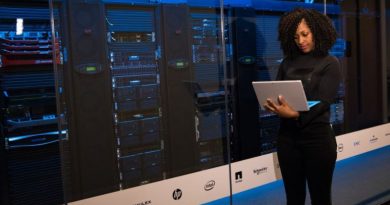 How to Choose the Best Server for Your Business? 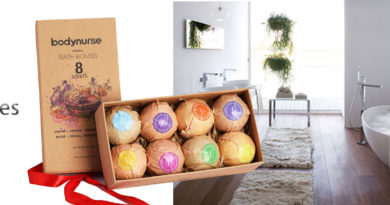 How to choose the best commercial floor scrubber machine?