When a child gets into any sort of trouble that affects their overall health, parents leave no stone unturned in making sure that their children receive every possible treatment there is in the world that can ensure complete recovery of their children.

Be it any type of physical injury or disorder, children’s health always comes first for parents and they cannot tolerate even a bit of a scratch on their kids.

All these questions are now being raised more than ever as more and more children are facing mental disorders – according to WHO, almost 20% of the world’s children population is a victim of these disorders.

And one such mental disorder that is most commonly occurring amongst the young population is Autism spectrum disorder. This term, ASD, is given to a condition that ranges from social challenges to behavioral problems.  There are many symptoms that show up in this disorder as it develops in a child.

It usually gets hard for parents of autistic children to look after them as sometimes situations get extremely impossible to handle. But, there are still many tricks and techniques that are quite effective in managing them and bringing their mental functioning to a possible maximum level.

In this article, we will explore the details of what ASD is and how parents can help their children who have Autism.

What is Autism Spectrum Disorder?

ASD is a type of developmental disorder that starts showing itself at an early age and goes on developing into full-fledged form in adulthood. This disorder is actually a spectrum on which children, who are affected, can be at any level. In layman’s terms, this condition can be described as difficulty in relating to people.

In the category of social communication and proper interaction, they show difficulty in maintaining consistent eye contact, difficulty in listening and looking at other people, difficulty in responding to the calls of others, excessively talking about something of their interest, and paying no heed to others’ interests, showing improper facial expressions and gestures, and much more.

In the category of behaviors, they show excessive repetition in some behaviors, for example, they would repeat some words again and again. They also show an intense form of interest in the movement of objects without any reason. They also get upset when some slight changes occur in their routine. They also show either excessive or extremely low sensitivity to some sensory inputs.

There are many subtypes of ASD that have come on the surface after much research. One of them that is becoming common these days is pathological demand avoidance. Pathological Demand Avoidance is a condition in which the affected individual shows resistance in meeting the demands of daily life. They do so by procrastinating, getting angry, making up excuses, and utilizing other social strategies.

How to successfully communicate with Autistic children?

Although there is no one size fits all method of communicating with these individuals as it gets tailored according to the demands of the individual case. But, there are some proven ways through which families have had success in having effective communication with autistic children. Those ways are as follows:

The most important thing that you can ever do when it comes to taking care of children with autism is believing in them. Do not just define them within the diagnosis they received, instead believe in what they are other than autism. Because, they still have a personality that is growing, be it on their pace, but it still is developing. So be hopeful about their future and expect many great things for them and from them. And, do not forget to take care of your own mental health and take pleasant breaks once in a while. 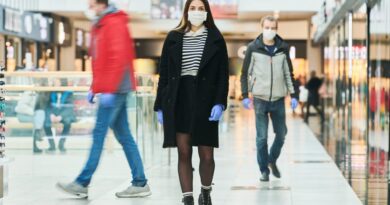 How COVID-19 is impacting The Fashion and Jewelry Industry 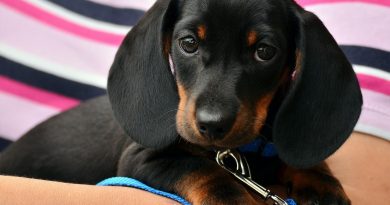 Why should you opt for a dog-friendly cottage on vacations? 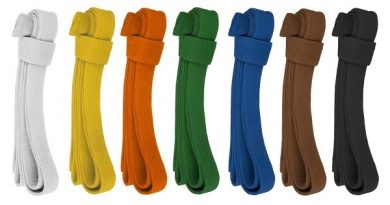 Why are there Coloured Belts in Martial Arts?