We all have that one feature in our favourite social media platforms that frustrate us, or a feature that we wish would have been included by them. However, no matter how many reviews you leave them or how many emails you write them, they rarely ever respond to them or even consider them for that matter. Well in F95Zone, you have a chance of getting your voice heard as the moderators will take your requests for the changes into consideration.

They even have a separate forum named ‘Site Feedback’ where you can either choose to go into the subcategory ‘Features Requests’ to request to add or get rid of a feature, or the ‘Site Problems’ subcategory to report any problems you might have discovered with the F95Zone. Here is how you can request changes to be implemented on the website:

Make an account or log into your existing account to see the Site Feedback forum. Without an account, you won’t be able to access this forum as visitors can only see 4 forums, games, artwork, development, and discussion. Once you create an account in F95Zone, you get to see the other forums as well.

Go to the Site Feedback forum and click on the Feature Requests subcategory. On the top of the screen, you will find three sections: Planned Features, Completed Features, and Rejected Features. The planned features section includes all the features that the F95Zone has accepted requests of and are planning to implement in a short file.

So before you post your request for a new feature, go through the rejected and approved ones to get an idea of the kind of features you can ask for. Moreover, ensure that the feature you would be asking for is already in the rejected section or not.

You will find a red box saying ‘Post Thread’ on the top of the screen. Click on it to write about your feature request. You can take inspiration from the templates of approved features and write the post accordingly.

Things to Remember Before Requesting for a New Feature

Here are some things you should consider before you post a request:

The F95 Zone website is not a multi-million dollar company and has only a few employees working in their limited free time. If your request gets rejected, it is probably due to the lack of resources in the team. 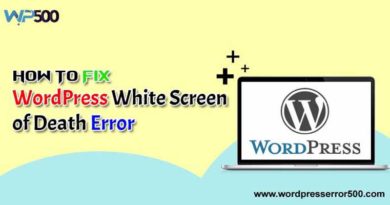 What Are the Easy Steps to Fix the WordPress White Screen of Death Error? 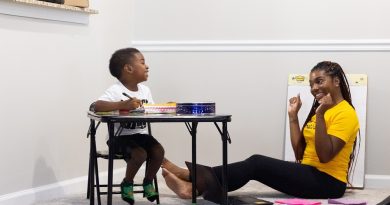