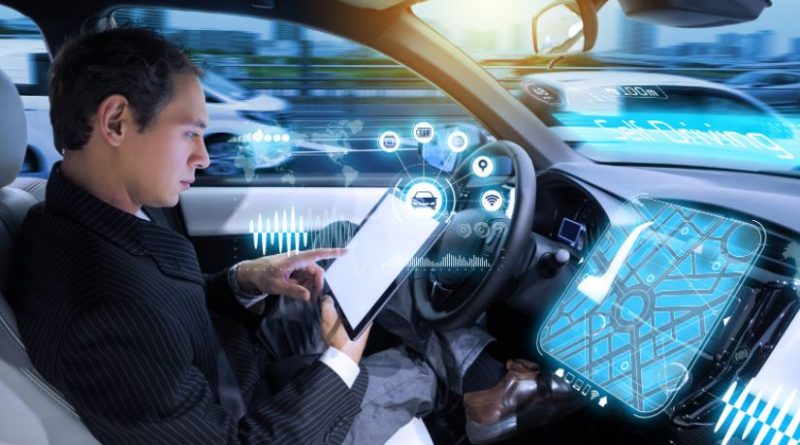 Self-driving cars are making the roads safer. However, the degree of engagement depends on the level of automation. For fully automated vehicles, the degree of interaction is minimal compared to other autonomous cars. But still, the drivers and the occupants have to take some precautions for their safety and other road users.

Ensure You Have an Appropriate Fire Extinguisher: Avoid Water

Avoid Relying Too Much On System Capabilities: Be Attentive

The technology used in autonomous vehicles is imperfect and may fail without warning. Hence the driver needs to be ready to resume control. For example, Driving Assistance Systems may abort and disengage without notice, so the driver will have to take possession immediately. If the driver is not attentive even for a moment, such a failure can cause disaster.

Respond Fast and Accordingly in Case of System Failure

Being attentive may not yield much if you will not respond fast enough. The self-driving technology may fail or misjudge objects or distance in case of harsh weather conditions. It’s therefore essential to be attentive and act quickly to avert any disaster.

For example, in 2018, a Tesla car drove into a high-speed white truck while crossing a highway. The Tesla car could not distinguish between the bright sky and the white truck; hence the autonomous system did not respond accordingly. As a result, the NHTSA ruled that the self-driving car driver failed to act accordingly and apply the brakes before the car could crash. As a lesson, it’s always important to be attentive and be ready to take any appropriate action to avert disasters.

Planning a traffic path may reduce the time of travel. Reducing distance and time of travel reduces the chances of occurrence of an accident. It’s therefore essential to plan your journey well in advance.

The degree of engaging in a fully autonomous vehicle is minimal. The car depends almost entirely on the car’s autonomy features for safety. However, you can decide to maneuver by changing your requests concerning your route or destination for safety purposes.

The number of self-driving vehicles is increasing and will continue to increase even further. However, it’s essential to ensure that you can comfortably interact with the autonomous vehicle to some degree for your safety. For self-driving vehicles in levels 0-4, the driver can drive when necessary or in case of system failure. However, for level 5 autonomous vehicles, the cars are fully self-driving, and you will only be able to interact with the car through inputs such as voice, touch, or gesture. Your safety is paramount; always be alert! 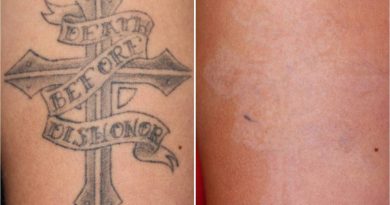 Coverup Tattoos Or Laser Tattoo Removal- Which One To Choose? 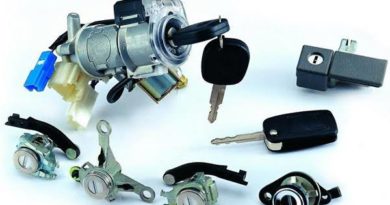 How to Get a Generous Man to Spoil You Rotten

Although there’s definitely nothing wrong with being an independent, self-sufficient woman who can take care of herself, there’s nothing wrong

How to Generate the Best Leads From LinkedIn?

Everything you need to know about Huawei Black Friday 2022