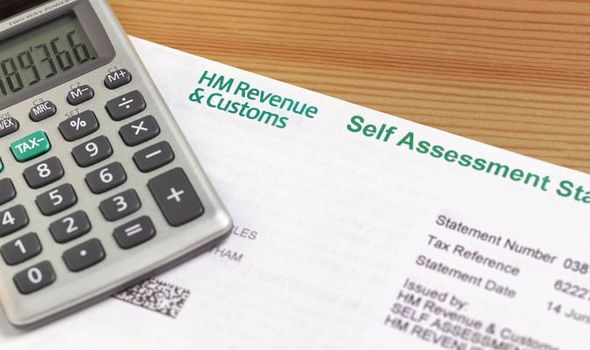 In the last decade, there has been an increase in the immigration rates of Britons to other countries in the quest for better lifestyles. Australia is the common destination for most British emigrants because it has many appealing advantages such as low pollution rates, good climate, and cultural similarities between the UK and Australia.

Despite these benefits, there is a critical aspect that you need to consider in your immigration plans. These two countries have similarities in cultures but different tax systems, so you need to understand your tax commitments in the UK and Australia. You don’t want to find yourself having an unexpected tax bill in addition to the ups and downs of settling in a new country.

In this article, we’ll look at how the split year treatment applies to help you split your UK tax return as a non resident and to manage your finances effectively as a UK ex-pat in Australia.

What Is the Split-Year Treatment?

When you immigrate into or emigrate out of the UK, the tax year is split into two entities, the residential and the non-residential part. This means that you’re only liable for a UK tax on foreign income based on the time you were living there rather than the whole year. Therefore, a split-year system is important in preventing double taxation.

While living abroad, your UK residence and non-residence status are determined by the Statutory Residence Test stated in the Finance Act 2013 Sch45. This information guides the decisions of the taxing authority of the UK.

The split year treatment may apply if:

If you’re a UK ex-pat living in Australia and meet the above criteria, the split-year treatment for your UK taxes is applied automatically. You don’t have to apply for it. If it does not apply, you need to make claims in writing at the revenue offices.

If you’re living in Australia, the split treatment for your CGT may be a bit complex though it’s possible to have the split. The income you generate from real estate in the UK is subject to UK Tax. The CGT may not apply to gains made on capital outside the UK. If you are a non-resident of the UK for five years or less, then return to the UK again, the tax authority (HMRC) may collect taxes on any gains you made while you were abroad upon your return. These are government attempts to bar people from leaving the UK to avoid CGT.

In conclusion, these are the ways to split your UK tax when living in Australia. It’s advisable to seek advice on uk cgt on uk property disposal if you are a non resident, this should apply to your specific needs before making tax decisions. 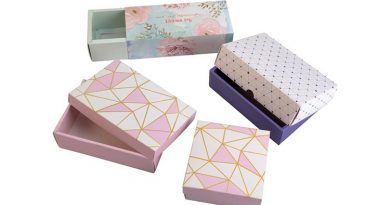 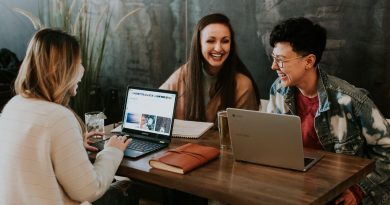 Mortgage Arrears: What To Do Next? 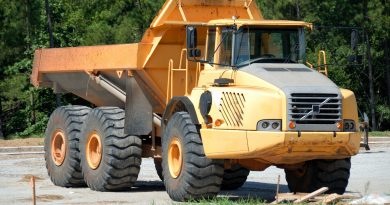