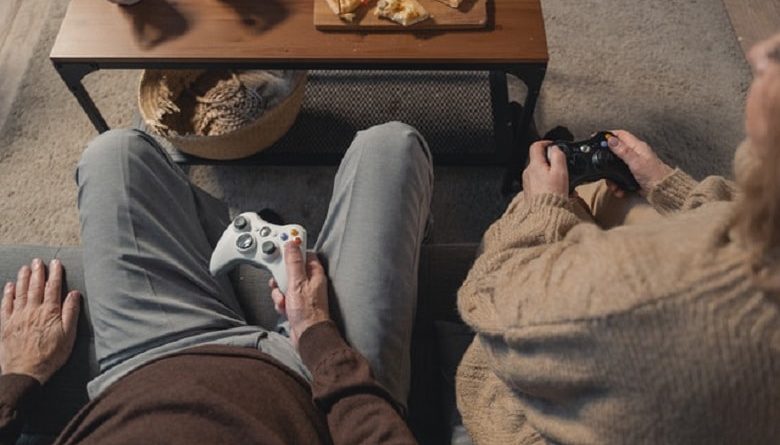 The video gaming industry, from small beginnings, has now turned into the biggest financial and global phenomenon ever. Both its gross and net outweigh that of the film industry; such is the popularity of electronic gaming. A major reason for its success is you and I and the rest of the general population. We keep the industry up and running by demanding ever more graphic intensive and satisfying gaming.

Yet, at the same time, video gaming is not a cheap hobby. In fact, the going rate for the latest title is around $50 in the US. Parents are under ever-increasing demand from their children to purchase the latest game or console that is on the market now. So, naturally, and especially when money is short for everybody right now, parents are looking around to see whether any bargains could be had.

And, not surprisingly, there are. If one takes a look around the latest second-hand (aka used, pre-loved) video games, you can pick up very recent titles for as little as half the going rate. So, if the latest game costs around $50, then you can expect second-hand games to sell (for the same boxed title) at a lot less – around the $15 mark – or even less than that.

The only difference between new games titles and second-hand ones is that the packaging may be a bit scuffed on second-hand games. Or a customer may have taken a game back to the shop because it was an unwanted gift. The fact of the matter is that once a game is sold, it then becomes second-hand if you return to the shop. The second-hand trade-in games are a relative goldmine for those who are looking to save some money plus purchase a top-notch quality game in the bargain.

Of course, stores that are selling second-hand games always test them first, before they accept them from the person handing their games in. They have to make sure that the items are in good working order before they re-sell them again. So, in order to save money on purchasing video games, one can always buy second-hand.

Another way of purchasing your games for less than the price in the shops is you purchase them over the Internet on eBay, Facebook Marketplace, and Craigslist. Again, there are many bargains to be had when Internet shopping – and not just including video games – and this can save you money in the long run.

Thrift stores and flea markets are another way in which you can purchase the latest video games – if you are lucky enough. Every so often one can come across the latest console and computer games on the stalls, selling for a lot less than the going rate. Of course, there is no way of knowing whether or not the game is working, but you would have to take the word of the stallholder for that. Still, the latest video games are rare to come by in thrift stores or flea markets, but they can still appear from time to time. Also look at rummage sales, garage sales, and estate sales for used video games.

What you can also do is find alternate sources of income, such as moneymaking apps. The perfect solution for gaming would be Honeygain, since it pays you in exchange for your unused bandwidth. This way of earning money is passive, and won’t require your attention. All you have to do is download the app and register.

The above are just some of the ways in which you can save money when on the lookout for the latest video games. Remember, there are always bargains to be had, so keep your eyes and ears peeled, and you will be sure to save a lot of money in the long run.

For more ways to save money, check out SavingK.com. 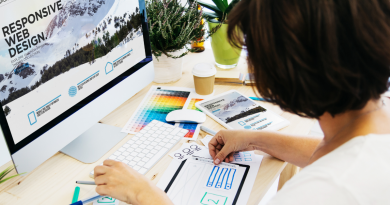 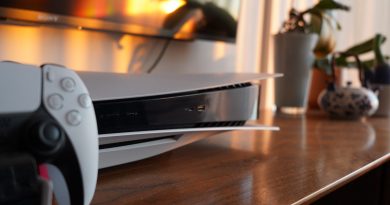 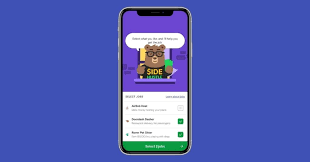 7 Best Apps Like FloatMe For A More Rewarding Workplace