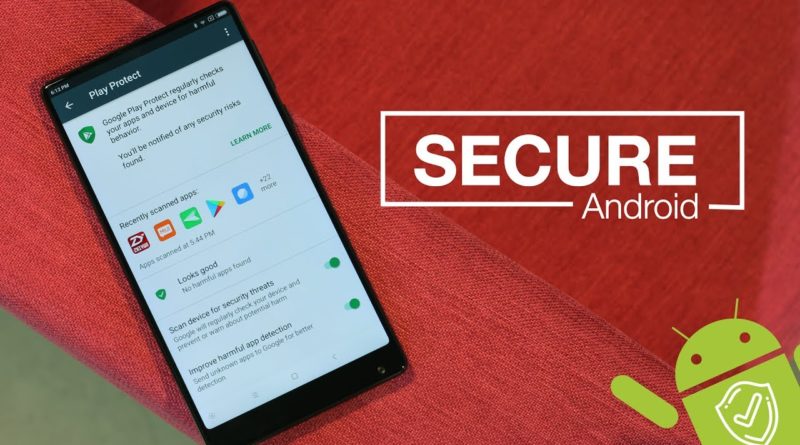 If you are an Android phone user, your mobile phone, or even your tablet is at risk of becoming infected with malware. In fact, research conducted by Jupiter Research shows that about 80% of android phones are unprotected. Why does this happen?

The answer is that even if your cell phone hasn’t been affected so far, that’s likely to happen, and that’s because of the large sums of money that motivate wrongdoers to seek out and capture financial data, passcode, and other potentially lucrative information. As long as cell phone manufacturers address these issues, it’s in your best interest to provide your device with some easy-to-implement steps.

The Google Play Store is a reliable source. It is the official distribution channel for android applications, which are regularly scanned for malicious code by removing the malware it finds. Those applications are also tested before being published there.

There are other reliable sources, but you have to be careful as most malware on Android comes from third-party sites like e.g. applications that are downloaded from various stores that appear as legitimate, where you can download and install unlimited applications – such as 1mobile market, aptoide, etc.

Another reliable source, outside of the Google Play Store, could be the website of a legitimate company of various android applications, or the website of any legitimate company from which you have purchased a hardware (camera, smartwatches, etc.) and you need to get the necessary software for your device. You will not be able to find that software on the Google Store, but you will find it on the official website of the company from which you purchased that device.

Security Tip: Various app stores, in addition to the Google Play Store and Mobile Phone Store, may require you to enable some device-based settings, which may allow you to install apps from “unknown sources”. You have to do this carefully!

Manual download of APK files from various sites and install then on your mobile, is done by disabling Android security. APK files are executable programs on Android that have the .apk extension, similar to the .exe files of the Windows Operating System.

However, not every time it is dangerous to install an APK app from any source outside the Google Play Store on special occasions.

Security Tip: Any resource that offers free apps where the Google Play Store or other sources are paid can be considered a dubious resource and poses a risk to you and your device.

You should apply the same techniques you use to identify fraudulent e-mails from fake financial institutions, such as picture pixels, poor log quality, spelling mistakes, and publisher names that do not match official wording, such as “Blackberry” where the official name is “BlackBerry” (with big B).

Read app reviews and ratings in the Google Play Store. Make sure user comments match what the apps say in their description or vice versa.

Security Tips: Applications that require access to your email can be a source of annoying and spamming emails.

There you have top 5 tips to follow and protect your android device from malware. Hope you found it useful. For more articles like this, make sure to follow daily neoadviser.com. 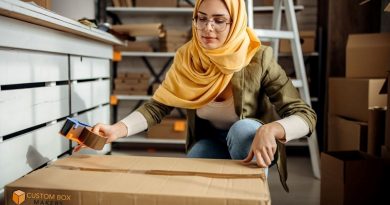 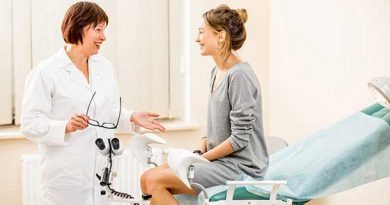 What Can You Expect from an OB-GYN?