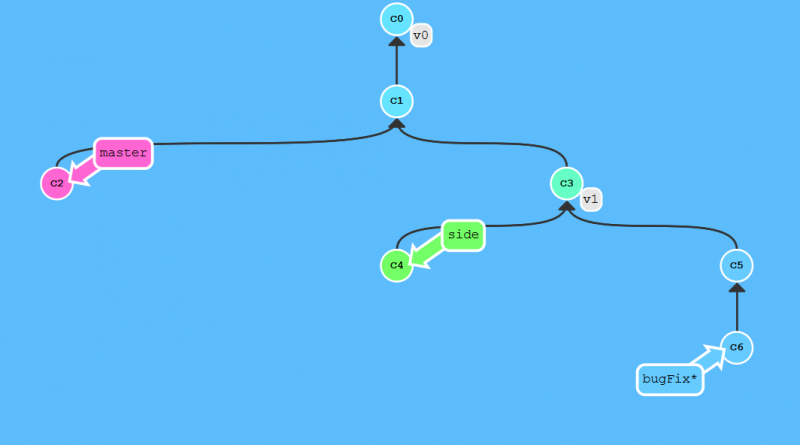 In this article, I will explain only useful git commands to kickstart your journey with Git.

Before that, let me share the background information about Git. Linus Torvalds developed it in 2005. He is the guy who wrote the Linux kernel. In Linux, you must use the Command-Line most of the time.

And that’s one of the reasons I encourage new developers to start with the command line and learn git commands. It will help them to learn it fast.

Git init is the first command which you will use to initialize your git repository.

When you run this command in a directory on your computer, it will create a new .git folder in that directory. And this git folder is the actual, local Git repository, and it contains all of the structure and metadata of a Git repository.

In case you have a project that exists in a remote repository, the most frequent approach for users to get a copy is via the git clone command.

Cloning, like Git init, is often a one-time operation. All version control activities and collaborations are managed through a developer’s local repository after receiving a functional copy.

Branching allows you to work on a new feature without impacting the rest of the codebase. The branching capability of Git allows for the development of new branches inside a project.

Additional created branches may then be used to test code changes without interfering with the main project code. If the modifications are successful, the branch can be merged back into the main branch.

“Checking out” in Git implies making a specific state your current working state: the actual files in your Working Copy will be those from that specific point in time.

You can go through how to checkout branches and particular revisions in Git HEAD in this tutorial.

Most of the time, you’ll want to check out a branch (and not a specific revision). Branches are beneficial since they are references to the most recent commit in a given context.

Git adds a command to use to add a file to the Git staging area. The staging section includes a list of all the files you’ve lately modified. When you create a commit with your modifications, your repository will be updated.

As a result, performing the git add command does not affect your work in the Git repository. Changes to your repository are only made when you use the git commit command.

The Git add command has the following syntax:

to add all the files, use the following syntax

Before using the “git commit” command, you must specifically tell Git which changes you wish to include in the commit.

This implies that if a file is modified, it will not be automatically included in the following commit. Instead, use the “git add” command to mark the required modifications for inclusion.

To avoid unwanted files in your repo you can use the Git Ignore file.

Also, unlike Subversion, a commit in Git is not automatically transmitted to the remote server. The “git commit” command simply saves a new commit object to the local Git repository. Exchanging commits must be done explicitly and manually (with the “git fetch,” “git pull,” and “git push” commands).

These are the seven basic commands which you need to learn.

Git is the most popular version control system in use today.

A Git workflow is a method or suggestion for using Git to do tasks regularly and productively. Git workflows help developers and DevOps teams to use Git effectively and consistently.

Git allows users to handle changes in a variety of ways. Given Git’s emphasis on flexibility, there is no standardized way to interface with Git. It’s critical to ensure that everyone in the team agrees on how the flow of changes will be implemented.

So you can use Git commands to make your own git flow as per the requirements. Hope you like this article and these useful git commands help you in learning Git fast. 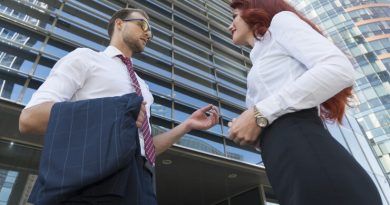 Why you should invest in outdoor roller shades for your business 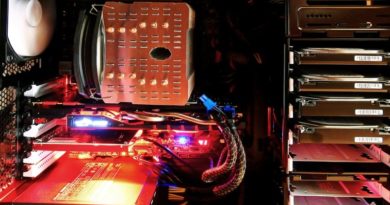 Why to be careful about choosing your website hosting? 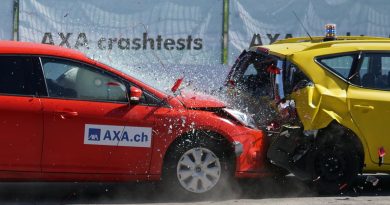