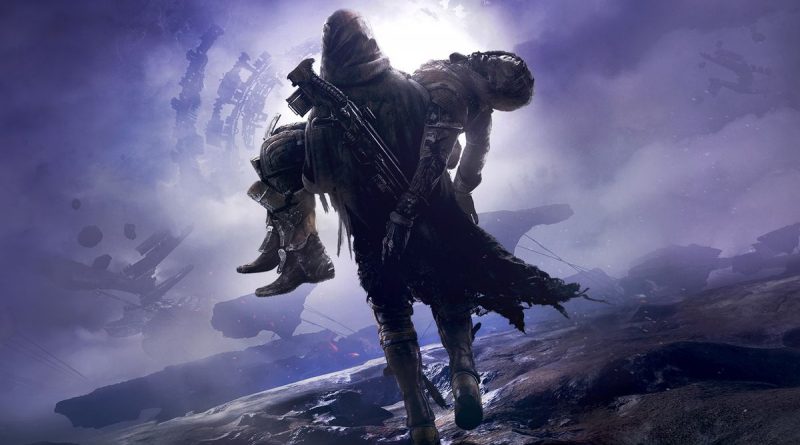 Destiny 2 Season of the Splicer has finally arrived and the global fanbase of this highly popular combat game couldn’t ask for more. The excitement is around regarding the arrival of highly demanded armor transmogrification feature along with some new weapons, a 6 player activity, armor, story missions, and season pass.

As far as this season is concerned, players will form a squad with the Fallen Captain Mithrax to confront the Vex from plummeting Earth into complete darkness. Besides the fresh and exciting content, players can also witness the highly anticipated Vault of Glass raid in Destiny 2.

Moreover, players are further excited about the return of an exceedingly awaited weapon – 140 RPM hand cannon, Fatebringer. Due to all-year-one weapons having an infusion cap, the Fatebringer’s bequest got shortened and as it becomes a fan favorite within no time,  Bungie brought it back with an Exotic version as part of the Age of Triumph event several years later.

The Fatebringer is a probable drop within the Vault of Glass in Destiny 2, and it comes with many of the bonuses that made the original so popular in the first place. It will debut in May 2021 with the likes of the Vex Mythoclast.

Here, we will bring you all you need to know about regarding how to get Fatebringer as well as our recommended Fatebringer god roll. Besides, we will suggest you some other highly useful rolls that can help you get an edge over your enemy in no time.

How to get fatebringer in destiny 2?

As you use it, remember that nothing is sure shot in raid loot, and you must count on your luck for a desired result instead. With two chances per raid and a restricted pool of items to pull from, most players shouldn’t have any trouble seeing one drop after their first or second try.

Even If you don’t get it right the first time, keep trying; there are lots of more amazing Pinnacle drops to be had. Yet, the good news is that if you only have one destiny 2 Fatebringer, you can bypass the above process by spending Spoils of Conquest at the chest after the last combat to reroll one more to your preference.

Tips to help you with Fatebringer god roll in Destiny 2.

Fatebringer is a weapon that comes along with a list of rolls, thus the barrel, bullets, and bonuses will all be different each time you obtain one.

While the ‘optimal’ combination of rolls and bonuses can vary depending on personal preference and the weapon’s intended use, there’s no denying that some are superior to others. These are referred to as ‘god rolls’ by the global gaming community, owing to their immense strength and, we assume, the godly luck required to obtain such a arrangement to drop.

There are a few different good perk combos you may hunt for if you want to take Fatebringer into PVE. Hammer-Forged Rifling in the barrel slot enhance the weapon’s range and make it easier to take down foes without having to be right on top of them. Tactical or Appended Mag is two excellent magazines to consider for your magazine related requirements. The Fatebringer’s magazine capacity is only 10 rounds, which is less than other 140s, so you’ll definitely want to expand it.

In terms of PVP, we will recommend you two really strong perk combinations. But first, let’s go through the benefits of the magazine and barrel. All of our choices for these slots, unsurprisingly, are aimed at increasing our range stat as much as possible. Accurized Rounds, Corkscrew Rifling, and Hammer-Forged Rifling are all good alternatives, and Accurized Rounds is a must-have PVP hand cannon rolls. Tunnel Vision and Killclip are our first perk combination.

Once you reload your weapon after a kill, both of these emphases on giving significant rewards. While each of these is fantastic on their own, when combined, Fatebringer becomes an absolute PVP thrust.

However, Explosive Payload and Opening Shot are often deemed as the favorite PVP rolls. While not as remarkable as the previous combination, these two Perks are remarkably consistent. Opening Shot ensures we will almost always strike our target when we initially pull the trigger, while Explosive Payload makes opponents shy away. 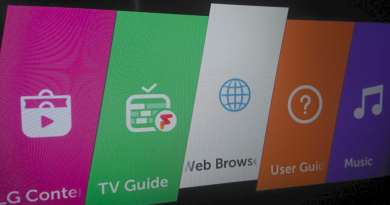 How to troubleshoot your LG TV by restarting it