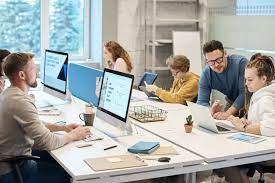 California’s high rate of wrongful termination cases makes companies wary of terminating anybody. Still, that’s not the case. The prospects of avoiding legal action are improved when a termination is prepared for in advance using the methods outlined below.

Make sure there is a record of any previous reprimands. The requirement for formal documentation of employee misbehavior or performance issues is not always clear to employers. According to the California Business Lawyer & Corporate Lawyer, Inc, given that an at-will employee might be let go for any reason or no reason at all, why is it important to record the specifics of why the person was let go? Want to learn more about How to fire someone in California? Let’s read the blog completely

Be sure there is a written record of prior discipline:

Establishing an employee’s “at-will” status is critical, but it serves no other purpose than to protect employers against claims of violation of an implicit contract to terminate only for good reason. Public policy violations like as discrimination, retribution, or wrongful termination cannot be used as a defence. In such situations, employers must provide a valid, nondiscriminatory, and non retaliatory justification for terminating an employee’s employment. Simply claiming that the worker was hired and fired at will is not enough. Moreover, although the plaintiff always has the burden of proof in a lawsuit, in practise, most judges and juries expect the employer to prove that it had a good reason (or at least a lawful one) for terminating the employee, and in most cases, that the employee received sufficient warnings prior to termination.

The nature and gravity of the transgression should inform the length of time before action is taken after receiving a warning. Minor violations, such as tardiness or small labor faults, should be given many warnings. Theft, aggression at work, failing a drug test, and sexual assault are all examples of significant misbehaviour that do not warrant any warnings before termination. One or more previous warnings should also be recorded for other intermediate forms of wrongdoing.

Because oral warnings are harder to substantiate in court, this notification must be made in writing. Upon termination, every employee “forgets” about any and all prior verbal warnings. Having written evidence of an employee’s misbehavior or performance inadequacies might be crucial in defending a termination that was not motivated by illegal reasons.

Check out the employee records. Before firing an employee, particularly for poor performance, it is important to go through the individual’s personnel file. When was the last time the worker’s performance was deemed satisfactory? Has the worker been rewarded for their hard work recently? These factors shouldn’t stop an otherwise necessary termination, but you should be ready to defend the abrupt shift in circumstances that prompted the move.

When making a termination, be sure to document your reasoning. The process of terminating an employee might be lengthy at times. It might take some time to schedule a termination meeting, find a suitable location, notify relevant parties, and collect the necessary attendees. In the meanwhile, more information may emerge, further complicating the termination process. The worker may get ill at work, seek time off, or allege harassment at the workplace. Because of this, it is important to record the fact that a termination decision has been reached even if it cannot be implemented immediately. Notify HR or upper management through email that you have chosen to terminate the worker’s employment. If you want to find someone new to fill the position, you should get the ball rolling on doing so. Such records are invaluable in court because they disprove the assertion that your decision to fire the employee was prompted by his or her filing of a workers’ compensation claim, a request for leave, or a complaint of harassment. When this kind of evidence is presented to the court, they will often rule in favor of the employer and grant summary judgment.

Document the true reason for the firing. The employee should be given a letter or other paperwork that explains why they are being let go. Never, ever use a false excuse for letting someone go, such as calling a termination due to poor performance a “layoff.” If you provide a false justification for firing an employee in California, a plaintiff’s attorney will have an easier time arguing that you discriminated against the worker. 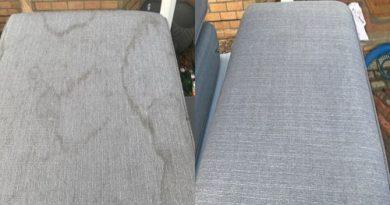 Top Benefits Of Using Fabric Protector For Your Upholstery 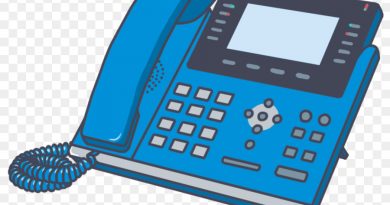 Does My Business Need a VoIP Phone System? 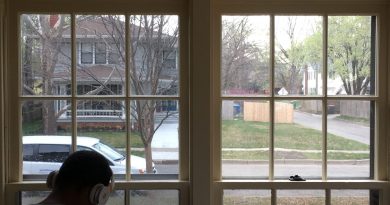