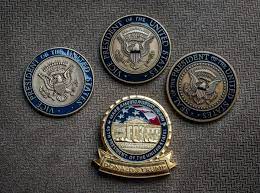 We will discuss the design process behind a challenge coin. We’ll start with a challenge coin and why they are used. Next, we’ll go through features commonly included on challenge coins and how to incorporate them into your design. Finally, we’ll look at some of the most common mistakes people make when designing their coins and offer solutions to help avoid these pitfalls.

What Is A Challenge Coin?

What Should I Include On My Coin?

Now that we’ve established what a challenge coin is and why they are used let’s look at what should go into designing one. The military symbols on challenge coins began because each military branch had its specific symbols like emblems, logos, mottos, etc. This made them easy identifiers when identifying service members. Of course, most employers don’t have these same symbols nowadays, so it can be a bit trickier to come up with characters or logos that represent your specific company or organization.

At this point, you might be thinking, “but my challenge coin has to include military symbols, and you’re not alone. Many organizations want to use military-style coins partly because the tradition of using them in the military is well-known and accepted worldwide. But what if there was another way?

You don’t have to use traditional images when designing your challenge coin. Some newer challenge coins choose completely different designs from other challenge coins. There’s even a growing movement in favor of using unique imagery on challenge coins, which starts changing the conversation around these tokens from being “military only” to be “inclusive.”

What Are Some Features I Can Incorporate Into My Challenge Coin Design?

One of the most common features is to include an inscription or text on the front of your coins with either the name of your organization, its logo, slogan or motto, etc., along with a unique identifier number. Many organizations use a numbering system to keep track of how many they have received as a sign of their service, which helps them create a sense of belonging within the group.

But what if you don’t have any company emblems, logos, or slogans? No problem. You can use other components like symbols, particularly if they represent your organization somehow. For example, if you’re a rescue team, you could include an image of a life raft on the coin to remind members of the mission and what it represents.

What Is The Best Material For Challenge Coins?

There are two main options when considering the material of your cash: medal or medallion. While metal is more traditional due to its durability and similarity to other military awards, medallions have become popular because they can be produced in various shapes and sizes while still being relatively cost-effective.

While either option works just fine for most organizations, some significant differences between the two types should influence your decision. Metal has more excellent value based on its material composition, making it a better choice if security is essential for your coin.

Still, medallions tend to hold up better against the wear and tear of being carried around in members’ pockets or wallets all day. In addition, metal doesn’t have any give, so you won’t get the same level of detail when designing something like the text on a medallion as opposed to metal.

What Are Some Common Design Mistakes?

The most frequent issue is creating too many different designs or model types. It’s best to go for one solid design and focus on quality over quantity with only one version of your coin. While variations may be appropriate later on, at first, you want to keep things simple and streamlined so members can recognize the cash with ease – which brings us to our final pitfall: using complicated or unfamiliar imagery that confuses people.

If you use an image that people don’t understand, they won’t feel as connected to your coin; instead, make sure whatever picture you choose corresponds with your membership and makes sense for them to be carrying around.

Finally, we can’t stress enough that you need to make sure your members are on board with your coin’s design – and it all starts by showing them examples of other currencies.

Challenge coins won’t work if they aren’t embraced by both leaders and members alike – you need everyone’s input and approval before moving forward – which is why we recommend including a variety of samples when planning out your project not just as references but as tangible items that people can hold & touch.

If possible, include an electronic version, so those less familiar with technology understand what the final product will look like. 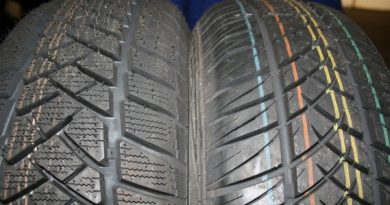 Comparing Winter Tyres To All-Season Tyres- Why Both Are Different 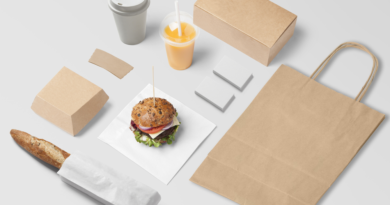 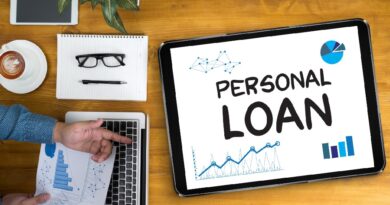