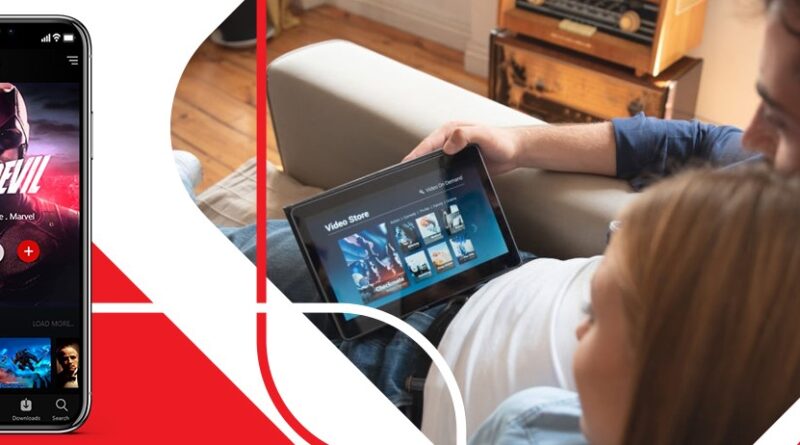 All of us love the element of choice! How often have we come back from work after having a frustrating day… only to watch one of the most boring sitcoms that we may not live in? How great would it be if we had complete command over what we watch and when we watch? This is exactly what app like Netflix have done to the world of videos and entertainment.

When Uber heralded the on-demand model, little did people expect it to sneak into the world of entertainment. Today, it is not only alive and kicking but also extremely profitable as a business venture. The industry that was worth a little over $4 billion in 2015 is all set to breach the $10 billion mark by the end of this year. The COVID-19 pandemic has only contributed to its growth as people are staying confined to their homes, and their only means of entertainment is these video streaming sites.

There are a lot of parallel examples like Amazon Prime and Hulu that can be talked about but nothing is as popular as Netflix, check out Netflix Mod. In all of this, it cannot be denied that video streaming on-demand has radically changed not only the pattern of consumption of videos but the entire landscape of entertainment. Online video streaming has already overtaken television as reported by App Annie, TV viewers have spent more than 10 billion hours streaming video apps.

Netflix has always been considered the gold standard of video-on-demand. It can be attributed to the fact that Netflix has always proved better in terms of usability, multi-device compatibility, reliability of service, and above everything, the quality of personal content with videos. The Netflix app is available for all major operating systems on both desktop and mobile, and it also gives you the option to download a show when you have fast Wi-Fi and watch it later. Today, the tag “Netflix original” is considered a brand in itself and is a mark of quality.

Video streaming on-demand is not an entirely new concept. In fact, Netflix was not started as a video streaming company but more as a competitor to Blockbuster. Netflix, however, was thinking ahead when they planned their video streaming business and even before Blockbuster realized that they were losing the game, they had to shut business.

What made Netflix revolutionary, it is not just the content but also the payment model. Instead of paying for every movie or every show that you watch, Netflix made people pay a premium amount for accessing all the shows available on that platform. It can be considered similar to a gym membership where people entice you to pay a lower price for an annual membership and you never visit the gym beyond a couple of weeks!

This revenue and profit model proved to be a massive advantage for Netflix. Psychologically, it gave the users a sense of command and completeness as they had access to all the shows that were available on the platform. However, the effort spent was, in either case, the scene for Netflix – creating content and making it available with considerable bandwidth to support a large number of viewers!

The trend for any service is that there is one platform that makes a service available for everyone without any discrimination. In the near future, new apps that cater to specific niches are created.

This can be the case with Netflix as well. It has opened the floodgates to the dependability of video streaming but it is too crowded with all kinds of content of different genres and different languages. The market is still open to accommodate new players capable of presenting impeccable content or specific niches of videos.

If you are one of those aspiring entrepreneurs who would like to create an app like Netflix, all you need to do is invest in building the app and making the content available. Given below are the features and aspects that you will need to have in place before you launch a video streaming app like Netflix.

Work on the strategy

The first and foremost step towards the strategy is to finalize your niche. Today, Netflix has become a single app that works for multiple audiences. If you can create a streaming app that caters to a specific genre or a language, it is bound to achieve a greater depth of usage among your target audience. Your niche can be based on any factor but it is important to note how targetable are these audiences when it comes to marketing.

At the core of the success of Netflix lies its content. You will need to get your hands on proper content producers. The quality of the video, the crispness of the sound recording, and the editing play an important role. None of them listed above are as important as the story and screenplay. Therefore, it is crucial to stream great content to ensure the success of your streaming app. You can think of your video streaming app as an Uber for video content. You are, in essence, connecting good video producers to their audience by providing a platform for them to monetize.

It is also important to plan the technologies and the platforms on which your video streaming will be available. It is to be remembered that the more the platforms, the higher the cost of development and proportionally, marketing as well. To understand the platforms that matter to you, it is recommended that you perform thorough research on your audience. It would not be an exaggeration to say that the audience forms the crux of your video streaming business.

The most direct way to earn revenue from an app like Netflix is to introduce a cost of the subscription. The subscription can either be monthly or quarterly or annually. Users should get a significant discount for subscribing for a longer stretch of time. At the same time, it should not be forgotten that free trials for a limited amount of time can greatly help in onboarding customers. In fact, both Netflix and YouTube premium have this business model.

For any business that aims to take on a big market, it should be remembered that there will be initial losses before there is a long term profit. As a business, it is important for you to be prepared for this small trough. Again, it should be handled with a business-centric mission. Before you embark on pumping your investments into the business, you should work on the lifetime value of customers because that is what will increase the overall market value of your business.

It is vital to determine the behavioral patterns of customers on your app and how it relates to the profitability and their lifetime value. It has been noted that if customers spend more time on your app, they are likely to pay for your services for a longer stretch of time. It is strongly encouraged that you keep a close eye on your analytics to understand your customer behavior.

It is marketing that either makes or breaks a good product. The ease of marketing is directly proportional to the narrowness of your niche. If you plan to sell your video streaming app to a small segment of the audience in a specific geography, you might not have high marketing expenses. You are not trying to displace Netflix or any other existing player but only add to the video streaming apps that your prospects already have. The key marketing factor in this regard is the uniqueness of your content. The better the content, the more marketable your platform is.

If you are, however, planning to build a global product that stands shoulder to shoulder with Netflix and Hulu, you will need to invest quite a lot of time and money on marketing. Just as it was discussed earlier, the profit might not reflect on your balance sheets until about two or three years. It is just a gestation period for profit that you will see in the future, and that will never dip down to the territory of losses.

Now that you have the content and the business model ready, you will need to build the app before you market it. The app needs to be built with cutting-edge technology and needs to be future-ready. The frequency of updates for your app should be as less as possible but at the same time, your app needs to be updated with the latest security patches and performance optimization codes.

Your app should be a proper confluence of brilliant technology under the hood and an impeccable and intuitive user interface. One of the biggest factors that determined the success of video streaming apps is the ease of using them. It is to be remembered that unlike cabs and food orders, videos are consumed by each and everyone irrespective of the financial and geographical backgrounds. Therefore your app has to be built, keeping in mind the technology-savvy user.

Building an app like Netflix from scratch either by hiring your own team or by partnering with an app development company could be a cumbersome and daunting task. Alternatively, you can consider using clones of Netflix. These white label Netflix clone scripts are easy to customize and help you save a lot in terms of time and money.

At a time when the market is open and is lucrative for new players to pounce in, time is of crucial importance. Netflix clone app helps you launch your business in the shortest possible time and without any fear of having glitches in the app that might interfere with the basic functionality.

All you need to do is get in touch with an app development company that specializes in the customization of a Netflix clone script. They will take care to understand your requirements, develop and customize the app, and deliver it to you, so you can start streaming not only the videos but also your profit! 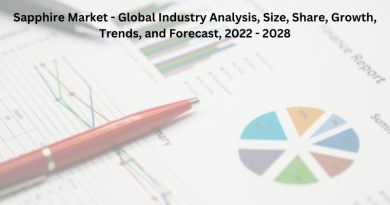 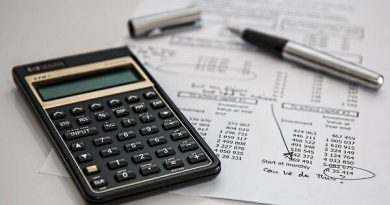