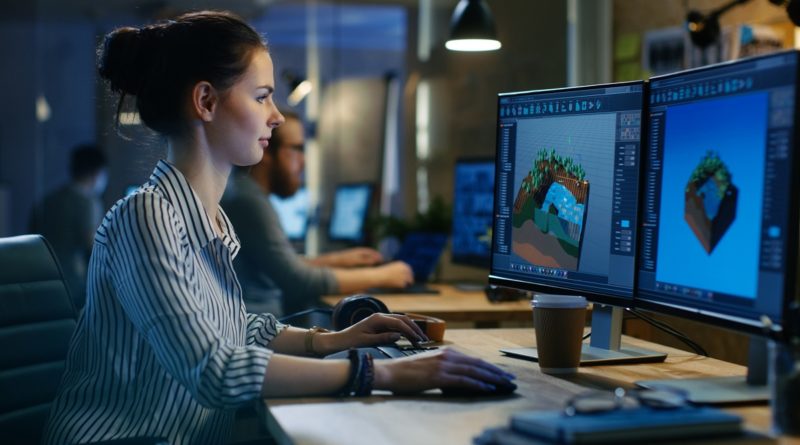 It is only human to make mistakes. However, there are certain errors that cannot be overlooked as they have a heavy cost to pay once they start backfiring, especially on the career. Creating animations that are impeccable requires delicacy and perfection. But it has the ability to make a video reach all limits of success. Which further emphasizes on the fact that the lower the number of mistakes are, the better it is going to be for the animator and their animation.

Given below are 6 animation mistakes that are often made by animator but should be avoided at all cost to refrain from falling into a decline.

6 Common Mistakes That Should Be Avoided By an Animator

Overlooking the duration of the animated video

Timing as a whole plays an important role in our lives, especially when there’s content involved that is being viewed by audiences. And most animators seem to ignore this factor, mainly because they get caught up with their animations development as per their client’s requirements. In hopes to create a wonder animation they end up forgetting to keep a suitable duration for their video content.

The longer the animation is the harder it is going to be for the viewer to stay attentive and interested in the video. Whereas animations that are too short in length tend to cause confusion, complex concepts and deeper meanings are not delivered effectively, making it harder to comprehend the context of the content for the viewer. Any information that is being presented swiftly is going to become difficult to grasp onto.

In manner to avoid this mismanagement, it is crucial to keep the length of the video under a specific scale based on the animations narrative.

Adding too many details in one frame

Another common mistake that needs to be avoided is to refrain from overcomplicating the scrip. Overloading scenes with too much information under a single frame is going to make things too complex and the human brain can be distracted very easily.

In case you feel like the length of the animated video and the requirement of constituents does not match one another, then you will be required to make alterations and work accordingly. Ensure to keep your work simple and clear rather than cramping it with unnecessary content and objects.

Ornamentation often repels audience instead of attracting them, influencing greater chances of the animated video facing failure if the content is too tacky. Best is to provide breathing space within your animation so that viewers experience freedom to explore and grasp concepts.

This can go easily unnoticed that using loud music for animations can cause problems for the narration, causing discomfort and disturbance for the audiences, disabling them to bond with wordings. Apart from that, some animators even use the wrong genre of music for their animations and that loses the essence and effectiveness of the content.

Background music is supposed to be subtle to cater voiceovers and allow viewers to understand the message of the animation, making the content relatable for the one watching it rather than straying them away from reaching the goal of the animation. This is going to show how professional the animator is based on their choice of audio.

Avoiding the psychology behind movements and motions

There is an entire thought process that acts upon how human beings move and carry out actions. Therefore, movement psychology is as important for animation as knowing how to draw is. Since it helps the animator assign time segments to each action depending on several other factors such as weight, center of gravity, height of the character and many other factors.

And yet, animators fail to bother to develop an understanding on movements and that results in an untimed movement of the character that appears to be out of order and unnatural. The best approach to this mistake is to observe real life motions and use that understanding in animation.

Native speaker is always going to be much better than someone who’s foreign to a specific language. Accents matter, they make an impact on the relevance of the video. It is one of the biggest mistakes that animators have been seen making, that is to hire random voiceover actors who were unfamiliar to the language and that caused the voiceover to sound inaudible and unclear.

Not just that, it causes the animated video to sound wrong. The viewer is going to expect your animation to have a narration that relates to their personal accent and origin. Therefore, you need to make sure that you get in touch with voiceover actors that carry similar attributes to your targeted audience.

Over animating simply indicates that you are trying too hard to convey more than one message in a limited time period. The main disadvantage of this act is the complications that are formed due to viewers finding it hard to concentrate on any one of the features in the animation, eventually resulting in a failure.

It is better to keep changes to a minimum by allocating action to certain characters and inanimate objects only. The rest can be stationary and that will help viewers notice changes more effectively.

These 6 mistakes have been widely noticed amongst animators and their animations and often cause a negative stir that you would want to avoid than getting into. However, these mistakes can be easily avoided by focusing on your work and bonding with it. Anything that feels unnatural and out of line is not required within animation. But keep in mind to review your work thoroughly even after if it feels and seem complete. You can never underestimate the importance of feedbacks, it can help you see things that you never knew of. As long as you create animated videos that complement your targeted audience and yourself, you will be able to make it through.

Umair Sami is a SEO, and Digital Marketer who knows how to excel in every domain. He is currently working as a marketing expert in the reputable company which is a combination of his academic degree and his passion of Search Engine Optimization. He worked his way through many internships as an SEO in the early stages of his career and now works as a manager in the company. 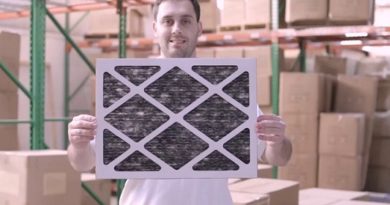 Why are Air Filters Significant? 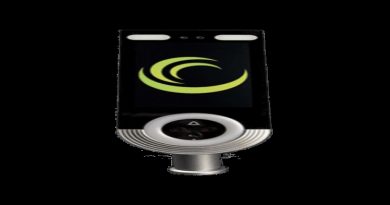 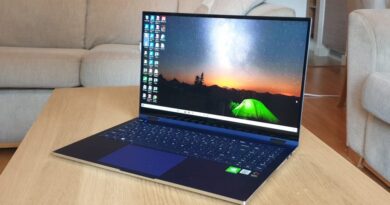