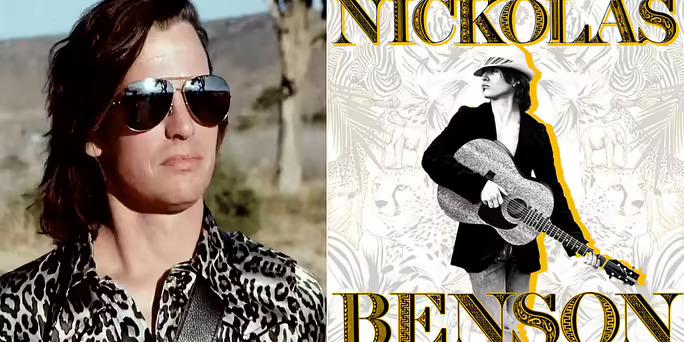 The Persian Gulf War had such a huge impact on all the countries involved that it was named “The Mother of All Battles” by Iraqi officials. This was a time of great uncertainty, where everyone witnessed bloodshed, fear, injuries, and the loss of their loved ones. Needless to say, such experiences are hard to erase from one’s mind and have the power to haunt one’s soul for eternity.

Psychologists have long analyzed the side effects of war on the minds of soldiers and civilians. Some people suffer from PTSD, whereas some turn to the world of crime post-war. But amongst these, there are also a few individuals like Nickolas Benson who do not let their pain and suffering take over their lives.

Originally from South Dakota, Nickolas Benson is a singer and songwriter who performed the role of a military truck driver in the Persian Gulf War. During his time there, he experienced a great amount of carnage; hence, he needed an outlet to vent out and ended up learning how to play the guitar. Today, Nickolas has over 100k fans online and has written hundreds of songs. The genres he performs in are rock, pop, country, and blues. Though Nickolas has a few famous tracks of his own, he is known for his rendition of different numbers by popular artists.

Some of the famous songs that Nickolas has produced include ‘Rodeo and the Radio’, and ‘Song for You’. In fact, his creative work was also promoted in the U. S. Military newspaper, Stars And Stripes. For him ‘Rodeo and the Radio’ are amongst his biggest achievements since the song was featured on CMT’s hit show, Nashville. It averaged over 800 plays per week on Country Music Terrestrial Radio, in the summer of 2019.

According to Nickolas, creating a song takes a long time as the process of bringing a song to life can be quite challenging. “Before I record, I spend days playing the guitar to a metronome to make sure the tempo is right for the song. Every day, I challenge the melody and beat,” Nickolas says. “When I feel good about the track, only then do I hit record,” he adds.

Nickolas Benson also revealed that his fascination with music started when his stepfather bought him his first and second guitars. In fact, it was his father’s belief and love that pushed him toward the art of music and helped him brush up on his talent. However, before he went off to war, Nickolas also attended the Los Angeles Film & Recording School, in Hollywood, California, and obtained degrees in Entertainment Business and Music Production.

As far as his idols are concerned, Nickolas states, “I have numerous idols whom I follow. Hence, I can play different types of music. The artists that inspire me include Gram Parsons, Keith Richards, John Lennon, Steven Tyler, and Mick Jagger.” Even though the gifted musician has ample talent, he still faced problems when he joined the music industry. Amongst the biggest challenges was to be heard and seen in a massive online world of content, where a hundred hours of content are uploaded every minute on YouTube alone.

He shared that since hip-hop is the most popular genre today, it is difficult to make a mark with the type of music he creates since it’s deep and ingenious. But these hindrances did not bother Nickolas, and he still continues to create soulful music. “I feel it is important to make music for yourself. If it doesn’t move you, you won’t enjoy playing it,” says Nickolas. “Make your music relatable and simple, to reach as many people as possible.”

When it comes to motivation to do something remarkable with your talents, Nickolas Benson believes that if you are true to yourself and who you are, the rest will follow. “Adversity will bring resentment or build character. Either way, you get what you deserve,” he concludes. 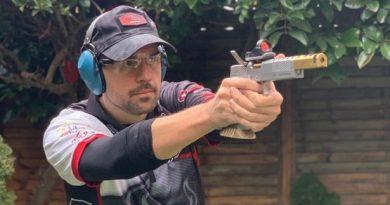 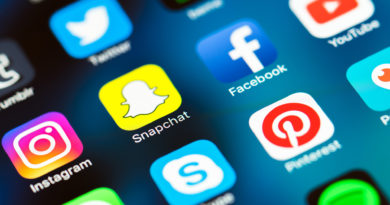 The Ultimate Guide to Becoming a Great Social Media Manager 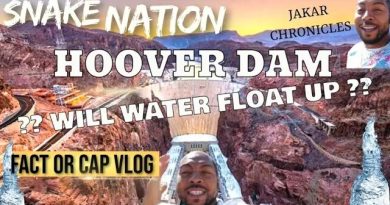