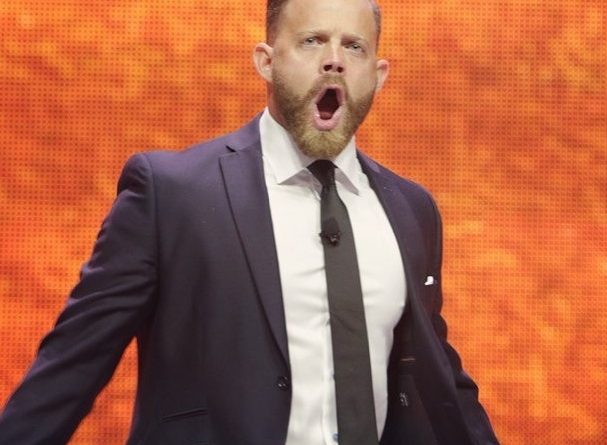 The most inspiring leaders in positive mindset training often have a compelling story. It’s the story that keeps you motivated and enables you to keep going when challenges seem insurmountable. 37-year-old Canadian entrepreneur and leadership mentor Steve Holbrook has been successfully coaching thousands of people across North America to reach peak performance in their lives and attain positive mental resilience, and he has quite the story.

Holbrook started his entrepreneurial journey at the relatively young age of 23in the life insurance niche. Over the next 14 years, he has been able to build a successful insurance business with 250 agents spanning both Canada and North America. He has been nominated 3 years in a row for Avenue Magazine’s Top 40 Under 40 and has been highlighted as one of the most successful and accomplished persons in Calgary under the age of 40. He also currently has multiple 7 figure real estate holdings to his name.

However, Holbrook has not had it easy. Far from it. He was diagnosed with Crohn’s disease, a debilitating condition that causes chronic inflammation of the digestive tract, at the age of 2. It is an illness that he has battled with much of his life. At 19, while on a sailing trip, he contracted a lung infection from which he almost died. And in 2009, he had a surgical procedure which involved the removal of his colon, rectum and small bowel, that made him use a permanent ostomy bag.

Although illnesses, surgeries and multiple hospital visits have been a part of his life, Holbrook hasn’t allowed disease to define him. A common theme through it all has been his coming back stronger and tougher from rock-bottom-like situations and becoming more successful than ever. It is an element that gives him considerable street cred.

While Holbrook has a strong and highly engaged fan following on social media, over 30,000 at the last count, he is quick to point out that he’s not looking to be the next big social media game-changer. “I am building a strong online community of people that want to improve their life,’’ he says.“Whenever I’ve set out on a journey to accomplish my goals, I’ve always found it easier to accomplish them with people that want the same things that I do, who want to be around positive people and want to work on themselves.” Indeed, he credits his own multiple comebacks to the power of positive mentorship and the strength of community.

Holbrook currently lives in Calgary with his wife Melissa and three children Mason, Piper, and Anna.In addition to his mindset and leadership coaching sessions, he also provides mentorship to sufferers of Crohn’s disease to help them navigate the unique emotional and physical challenges that come with the illness. He finds time to give back to the community despite his hectic schedule and one of his most recent accomplishments has been serving on the Children’s Wish Foundation committee for Calgary Chapter over the last year.

You can find out more about Steve Holbrook at 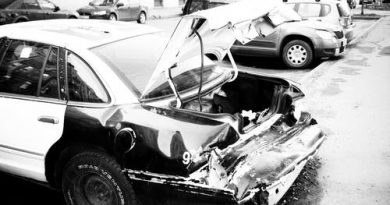 Major Consequences Of Drinking Too Much: Accidents are on Top! 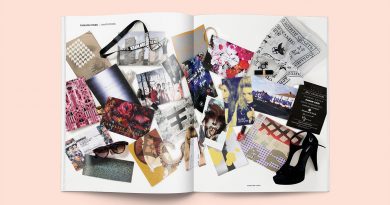 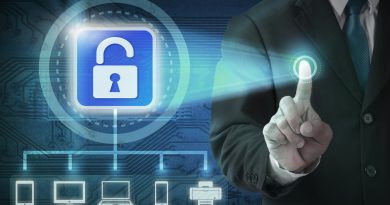 What Is Network Security? Fast Facts About Keeping Your Network Safe