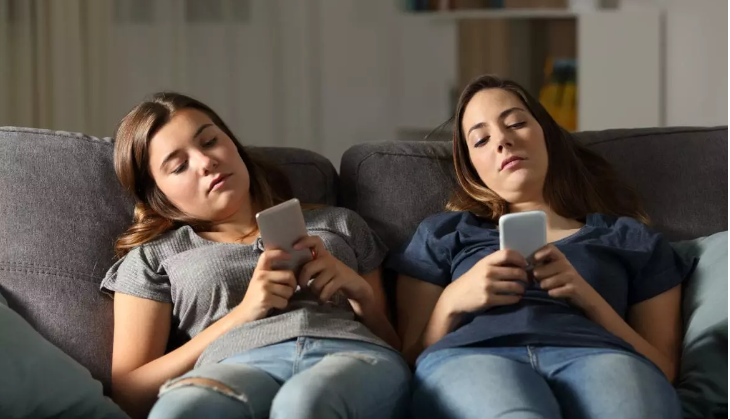 The peer pressure to be available around the clock on social media is a real challenge for today’s teenagers. However, their dependence on social media far exceeds that of adults, who use it as much as teenagers, sometimes even at much greater rates too.

If we look at the ground realities, majority of teens seem almost addicted to social media. There was one research carried out at UCLA brain mapping center that discovered that certain regions of teen brains are likely more activated by “likes” on social media, sometimes tempting them to use social media more.

Researchers used an fMRI scanner to image the brains of 32 teenagers while they were busy using a fake social media app modeled on the popular app Instagram. During the experiment, teenagers were shown over 140 images where “likes” supposedly came from their peers, although the likes were actually artificially managed by the research team.

The subsequent brain scans produced interesting results revealing that besides a number of regions, the nucleus accumbens, which is brain’s reward circuitry, was especially very active when they experienced a large number of likes on their own photos.

Researchers concluded that this particular area of the brain is the same that responds when we see pictures of our loved ones, or unexpectedly receive some good news. This is the reward region of the brain which is particularly sensitive during the teen years, and that explains why teens are so much attracted to social media.

While conducting the study, researchers also found a correlation between social media and peer pressure.Those participating in the study were shown both types of photographs – normal as well as unusual. It was discovered that the type of image had no impact whatsoever on the number of likes given by teens in the study.

They nonchalantly hit the “like” button on the popular photos regardless of what was being shown. This particular behaviour showed peer pressure can have both a positive and negative influence on others while using social media.

Social media has a major role in helping teens in broadening their social connections and in learning valuable technical skills. Now, how this social networking affects young teen minds? Most surveys indicate that the impact can be quite significant.

Teens have impressionable minds that is still in the development stage. Their young brains are vulnerable to the amount of time spent online. Besides, they are also unable to self-regulate their screen time which increases the risks manifold. In addition, they are also susceptible to peer pressure, cyberbullying and sexting—the activities involving digital communication. This often makes the social media navigation dangerous at times.

Spending too much time online gives rise to a number of health issues. These are some common mental health related issues that teen experience as a result of too much of social media use.

Researchers have successfully established a link between depression and social media. Although they are yet to discover the cause and relationship between social media and depression, they have found that heavy social media use can be associated with the beginning of the symptoms of depression, including a decrease in social activity and a feeling of loneliness.

For example, there was this study published in Computers in Human Behavior. It found that using multiple social media platforms is more strongly connected with depression than the amount of time spent online. The study further established that people who maintained active profile on more than seven social media platforms were three times more prone of being depressed than people who used two or fewer sites.

Teens are emotionally more attached to their social media accounts. They are under continuous pressure to respond quickly online, but they also have added pressure to have perfect photograph and well-written posts. All this of which can cause a great deal of anxiety. Many studies have proved that the larger a teen’s social circle online the more anxiety they experience about keeping updated on everything online.

It’s a time taking exercise to keep up with the unspoken rules and styles of each social media platform, and that often puts additional pressure on teens causing feelings of anxiety. Moreover, another extreme source of anxiety could be an online faux pas committed by teens. Girls are especially more prone to worry about things like what others might think of them and how they should respond when they see them next. There are many activities such as cyberbullying, slut-shaming, and other toxic online behaviors that make social media a real source of anxiety for many teens.

Social media plays a huge role in the mental wellbeing of teens. In fact, to a great extent too much of social media use is the very cause of developing anxiety, and depression. Despite this fact, there are social media platforms like Connected India that have identified mental health among teens as a key issue, and are making serious efforts to address the problem. They have also provided for an anonymous counselling service on their app which is much appreciated by the young users.

How to Clean Your Restaurant for Food Inspections 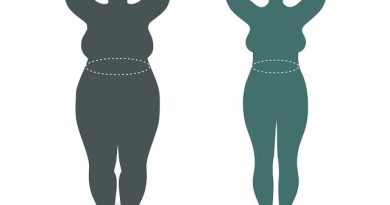 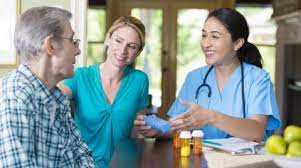 How Random People as Medical Interpreters can Endanger Lives?