While inflation is the theme at the top of every investor’s current list of worries, the topic inevitably leads to a related concern: rising interest rates.  We discussed the significant impact of rising interest rates with New York-based investment banker Alex Fieldcamp.

According to Alex Fieldcamp, it can be hard to see a direct connection between a spike in the Consumer Price Index and interest rates.  But over time, higher inflation means that a dollar can buy much less in the future than it can today.  Higher interest rates need to be paid to overcome this erosion in value caused by inflation.

Rising interest rates can slow the economy down in a couple of ways, Alex Fieldcamp explained.  First is the tendency for consumers to save more when interest rates rise, which leads to decreased demand in the economy.  The second effect of higher interest rates is when large purchases, which are often made with borrowed money, are delayed until interest rates stabilize.

A prime example of delayed purchases is single-family homes.  The major cost of owning a home for most people is their monthly mortgage payment.  When mortgage rates go up, potential buyers will begin to delay the purchase.

As a result, consumers will also delay other major purchases that often go along with moving into a new home, such as new refrigerators, washing machines, and lawn mowers.  With mortgage interest rates now materially higher than they have been for several years, Alex Fieldcamp noted, expect home buying and appliance purchases to pull back as potential buyers assess the higher monthly cost of home ownership.

The danger is that rising interest rates may slow the economy too fast, leading to a recession.  With the Federal Reserve now committed to slowing inflation through higher interest rates, there is a debate going on in the financial markets about exactly this point. Some of the current weakness in the stock market is undoubtedly a result of an increased risk of recession.

However, Alex Fieldcamp concluded, it remains to be seen if many of the sources of the current inflation spike, such as pandemic-driven supply disruptions and war in Ukraine, will frustrate the Fed in bringing inflation under control.

Alex Fieldcamp has spent most of his career in finance, having held positions in small investment firms and larger portfolio management companies. He holds a bachelor’s degree in Applied Economics from Cornell University. Alex Fieldcamp is a current member of the Carnegie Council for Ethics in International Affairs and volunteers with the New York Common Pantry. He resides in New York City. 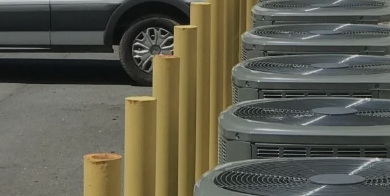 Commercial AC Repair Tips To Know For Your Business In 2021 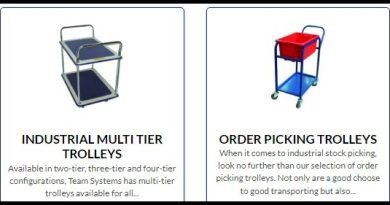 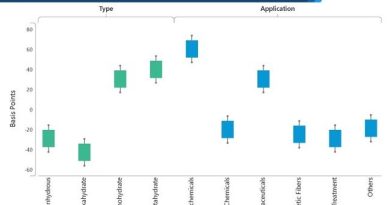