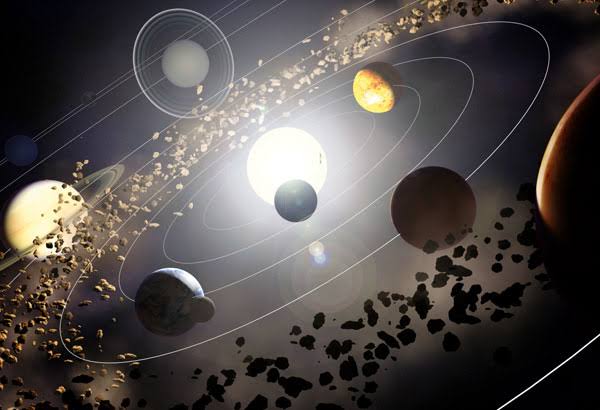 According to astrology, we all are made of universal elements. Whether we realize it or not, planets and other celestial bodies have a great impact on our lives and health.  The cosmic energy has a lot to add to our thoughts and actions. As a result of that, The seven planets Sun, Moon, Mars, Mercury, Jupiter, Venus, Saturn and two other celestial bodies Rahu and Ketu impact us majorly.

How the planets are differentiated?

The first difference comes on the basis of gender.  The masculine planets are Sun, Jupiter, and Mars whereas the moon and Venus are feminine. Mercury exists in both classes. Saturn, Jupiter, and the sun are Day-stars. The moon, Mars, and Venus are known as night starts.  Mercury exists in both classes. Jupiter and Venus are known as good planets. Saturn and Mars belong to the malefic category. Remaining the sun, the moon and Mercury can act as both.

Favorable Positions of these Planets

Understanding the planets and their meanings

What Do the Planets really mean in Astrology? Ancient people associated different Gods to planets like Rama to the Sun, Krishna to the moon, Narasimha to the Mars, Buddha to the Mercury, Vamana to the  Jupiter, Parashurama to the Venus, Koorma to the Saturn. Varaha to the Rahu and Meena to the Ketu.

We consider the Sun and the Moon as the planets in astrology and take observations as Earth is the center of the universe.  According to Vedic Astrology Uranus, Neptune and Pluto, Rahu and Ketu are not meant that harmful. The simple reason that Astrology states behind this are the fact that these planets are not in that proximity of earth and do not have that big an effect on us.

These are some of the combinations of planets and the way they affect our lives.

The displacement of Saturn can bring dissatisfaction in married life.  The very slow movement of Saturn affects the relationship very slowly. Sometimes it can be the reason for keeping the married couple away from each other for a long time.

If the 7th house, lord of 7th house and Venus are affected by destructive 6th lord, or connected to 6th house, it can lead to divorce. There are other planets responsible for divorce Sun, Mars, and Saturn Rahu and Ketu.

Not being able to achieve success

If the 1st house, 5th house, and 11th house are ill-positioned with the 10th house, then it becomes very difficult to achieve success in your goals. If the house and their lords are in this particular position, it becomes very hard for the natives to grow in different areas of his life.

Different planets decide different streams in education. For instance, the moon represents Education in Literature, art, poetry, medical. etc whereas Mars indicates an inclination towards mathematics. If these planets get ill-positioned, it might be one reason that the native is not able to excel in his field of study is out of those mentioned above.

The problems between husband and wife are clearly because of the position of the planets.  some planetary positions are malefic which suggests problems in married lives. If the 7th house which is the house of marriage is under the negative influence of Rahu then the Husband and wife would fight a lot and not have a happy married life. Ketu’s ill position can also affect married life. Ketu is in the 1st house if Rahu is placed in the 7th house, this ill position can cause married life problems. The planet mercury severely affects relationships as well; this leads to many problems in the married life.

Hopefully you got the astrological informations that you were looking for. 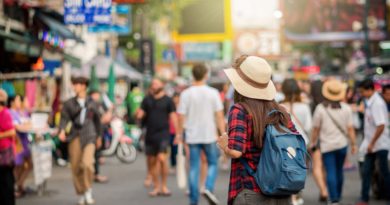 May 10, 2020 ellieperkins92 Comments Off on 5 Important Things To Consider While Traveling Abroad 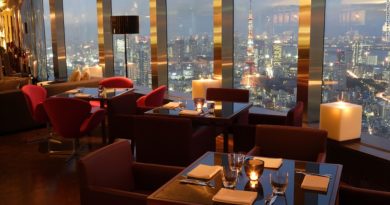 April 25, 2020 wsjrenew Comments Off on The Wall Street Journal is always the Best Print Medium to read in the United States

Getting the Best Personal Loan Rates

July 7, 2020 Jbourne Comments Off on Getting the Best Personal Loan Rates

Knowing About Waves Platform In Cryptocurrency

July 7, 2020 sujitkumarpathak Comments Off on Knowing About Waves Platform In Cryptocurrency
LIFESTYLE

Plazo is a Dress You Must Not Miss Out On

July 7, 2020 andrew Comments Off on Plazo is a Dress You Must Not Miss Out On
BUSINESS GENERAL

The Comprehensive Concept Of Gear Manufacturing

July 7, 2020 andrew Comments Off on The Comprehensive Concept Of Gear Manufacturing