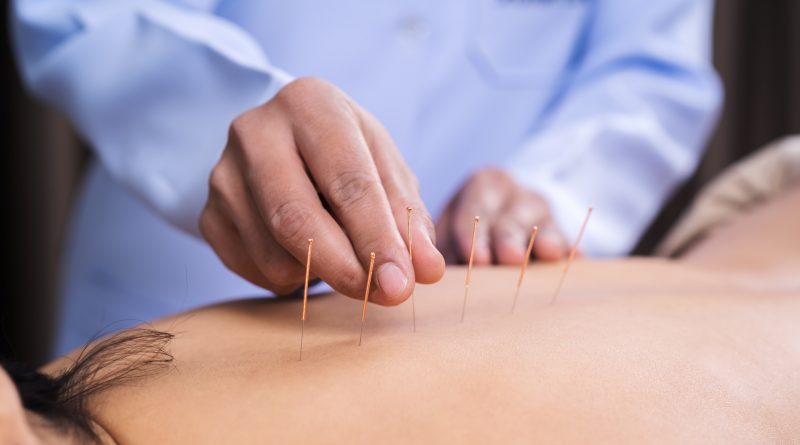 At Long Island Jewish Hospital, where Paul DeLeuuw interned, every intern read the book “The House of God,” authored by Samuel Shem. Some years back before DeLeuuw’s internship, Shem was a nom de plume for the residents at LIJ. His book brought to light the desperate, life-and-death struggles medical interns faced at the hospital. The protagonist explains that he did not cure any patient during his stay in the hospital. Thus he dropped medicine and decided to travel.

This is the same feeling that Paul DeLeuuw had after years of practice at LIJ. He managed to ease some suffering and prolong life but never cured anyone. At the end of every year, there was free time that DeLeuuw spent in the hospital library. One day he came across the book Acupuncture Therapy by Mary Austin. From the book was a complete healing system that wrapped together diagnosis and therapy. The new system assumed that lines of force ran through our bodies. After reading the book, DeLeuuw bought acupuncture needles in Chinatown. He Immediately started to experiment on his friends.

One day, DeLeuuw saw an acupuncture symposium advert meant to happen in San Francisco in a month. With the growing interest in acupuncture therapy, DeLeuuw took a three-day ride to San Francisco, where the symposium occupied all the big hotels in the city.
On arrival to San Francisco, DeLeuuw entered a bar and sat next to Dottore Luciano Roccia. Roccia was a tall, blond Italian of Turin. DeLeuuw introduced himself to Roccia as a “newly graduated intern” from New York. Roccia requested DeLeuuw to accompany him to Italy. In Return, he would teach DeLeuuw everything he needed to know about acupuncture. Without hesitation, DeLeuuw accepted the offer.

Cheryl, Paul DeLeuuw’s girlfriend, bought the idea. With nothing hindering his will to relocate, DeLeuuw borrowed another loan from his parents and took off to Turin, Italy. In Italy, Roccia taught DeLeuuw all he needed to know about acupuncture. As a payback, DeLeuuw was to work at Roccia’s clinic 9-11 and 2-4 five days weekly. Also, he received a salary for the two years he worked for Roccia.

Paul DeLeuuw studied deeper into acupuncture. He made discovered the pulses, something that Roccia had not taught him. According to DeLeuuw, every energy path, the twelve meridians, was attached to a particular pulse at the wrist. Using pulses, DeLeuuw effected cures for difficult and long-suffering patients. He invented the acupuncture pointer finder, which applied the principle that acupuncture points carry more blood vessels than other body parts.
At his command, the clinic started to practice acupuncture anesthesia. This work facilitated the invention of the acupuncture point stimulator. This invention scored some success in the neck and the head.

In efforts to develop the point stimulator and finder, Paul DeLeuuw started to insert needles into himself. In this practice, be broke the cardinal rule of acupuncture that no one should treat themselves. In one instance he used needles from the clinic, one of which was infected with the herpes virus. He got sick, a problem that left him with a gnawing pain in his leg. Finding no relief, DeLeuuw left his work in Italy and returned home.

Learn more about Paul DeLeuuw and his journey in medicine on https://paul-deleeuw.com/

Get a Digital Access to your Favorite Business News Daily 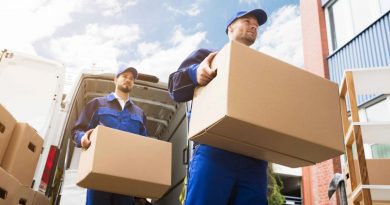 Simplify Your Move With Professional Removalists In Melbourne 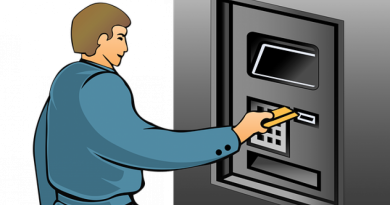 How do I rent my property to Bank in India