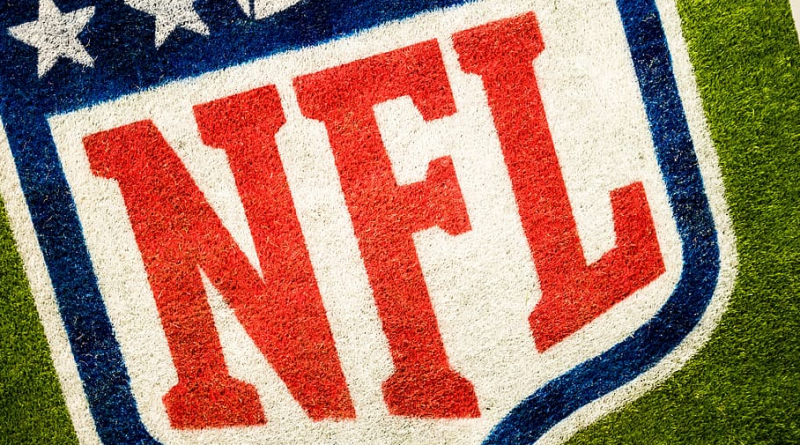 There is no doubt that the National Football League (NFL) is the major league sport that generates the most revenue for the US economy. Furthermore, that revenue has continued to grow year-on-year since the turn of the millennium. According to data from Statista, covering annual NFL revenues from 2001 to 2019, the league has seen almost a four-fold increase in revenues from 2001 ($4.28 billion) to 2019 ($15.26 billion).

Contrast that with the Major League Baseball (MLB) and the National Basketball Association (NBA) and it’s clear to see that the NFL remains the dominant commercial force in professional US sport. The MLB raked in approximately $10.37 billion in 2019, while the NBA only amassed $8.76 billion in the same year. It really is true to say that, in American sport, there is pro football and then there’s every other sport. Elsewhere, most would argue that soccer is the biggest and most popular sport on the planet, but the NFL is something of an American institution.

How does the NFL make its money?

The beauty of the NFL is that it boasts multiple revenue streams. First and foremost, millions of fans flock to the NFL’s giant arenas and stadia to watch their favorite teams play. Season ticket revenue remains at the forefront of income for most NFL franchises. In fact, the 2019 season saw season tickets yield approximately 15.02% of the NFL’s overall revenue.

An additional 10% of annual revenues are derived from team and league sponsorship across the NFL. However, the biggest revenue source for the NFL is undoubtedly its broadcasting deals. The Chicago Tribune claims that income from television rights across the globe accounts for over half of the league’s $15 billion+ annual income. Fox, who recently launched their own online sports betting portal licensed in four US states, currently pays the NFL $39.6 billion annually, although its existing broadcast deal is due to expire in 2022. The NFL also has lucrative television deals with CBS, NBC, and ESPN.

Aside from television broadcasting, streaming is also very much high on the agenda for commercial revenues. Verizon secured a $2.5 billion deal with the NFL to stream games between 2017-2022, worth double the commercial arrangement that Verizon had with pro football before.

It’s important to note that these figures on the NFL’s annual revenue are deemed to be accurate estimates, rather than fact. That’s because the NFL has private status, making it virtually impossible for fans on the outside to truly know how much pro football generates for the league and the wider US economy. All we do know is that NFL Commissioner, Roger Goodell, has set an ambitious revenue target of $25 billion per annum by the 2027 season.

The most valuable NFL franchises revealed

According to Forbes, the value of most NFL franchises rose by 7% in the last 12 months. Four of whom are now worth a minimum of $4 billion each.

The Dallas Cowboys continue to be the most commercially valuable franchise in pro football. Their value has been estimated at approximately $5.7 billion, based largely around their prestige and former glories, along with their operating income of approximately $425 million – comfortably the highest in the league. As a matter of fact, the Cowboys are actually the most valuable professional sports team on the planet. Despite not winning the Super Bowl since 1996, the Cowboys’ owner Jerry Jones has marketed the team superbly, earning twice as much in sponsorship and premium seating revenue at its AT&T Stadium than any other NFL franchise. It’s the main reason why it’s grown from a $150 million team to a $5.7 billion+ behemoth.

The New England Patriots ranked second and closely behind the Dallas Cowboys as the most valuable NFL franchise. Their value has risen 7% year-on-year to $4.4 billion. Owner, Robert Kraft, has overseen the team’s operating income growth to upwards of $250 million. This is off the back of a glittering post-millennium era for the franchise, winning no less than six Super Bowls since the turn of 2000.

Special mentions should also go to the New York Giants and the Los Angeles Rams. Both of whom have recently seen their team values break the $4 billion barrier. The commercial growth of the Rams is even more fascinating given that the team has only ever won the Super Bowl once back in 2000. 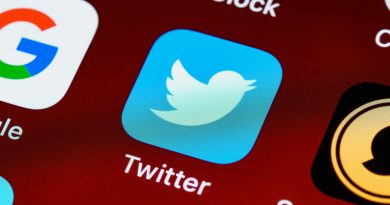 Interview with Dawn DaCreator, the Upcoming Producer and Manager who is Breaking the Music Industry

Benefits of CKYC for investing in Bajaj Finance FD