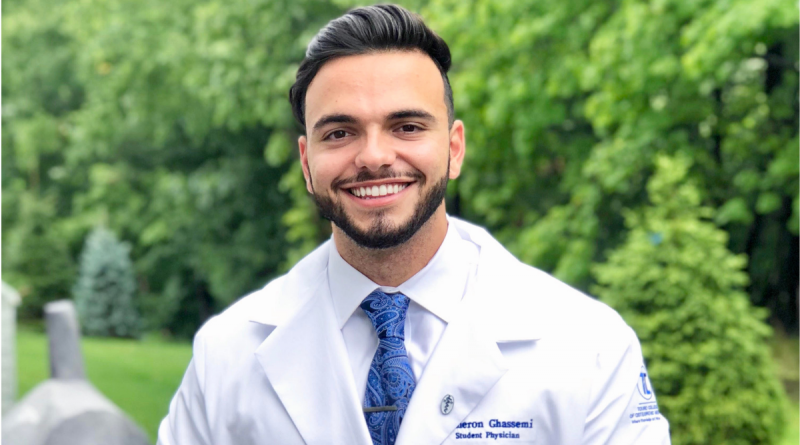 The third year medical student suffered from self-esteem issues from a young age, and soon developed an eating disorder, triggered by a traumatic experience at school. “One day in gym class when I could not complete any fitness tests, I was embarrassed, ashamed and ridiculed by my peers,” he explains. “After many humiliating incidents, I began working out, excessively dieting and my weight went from 202 to 150 lbs in six months. This may sound great, but what was concerning was the method by which I had accomplished this.”

At one point, Ghassemi was consuming under 1,000 calories a day, to the point where he was “starving himself”. He would hide the amount of food he consumed from his parents, making up excuses as to why he couldn’t finish his meals.

“At that moment in time I had developed an eating disorder, which I discovered later was due to body dysmorphia,” he says. “The internalization of these negative perceptions left me distressed and emotionally withdrawn. Controlling my food intake and excessive exercise became an unhealthy obsession.” At one point he noticed his rib cage was protruding, but he continued to lose weight and did not see the problem.

One memory in particular sticks with Ghassemi throughout this time. “I will never forget when my father noticed my emaciated body at a pool and became mortified by my appearance. It was gut-wrenching to see my father, who is a physician, react this way. However I still did not change my ways.”

“It took more than a year of unhealthy habits until something finally clicked,” he explains. With the help of family, friends and physicians, he began to eat better, gain weight, and exercise in a healthy way. “The medical doctors involved in my treatment had a keen sense of awareness and compassion, which was something that I truly admired. I could finally see the adverse effects of my disorder through the lens of my father’s eyes and these medical professionals, which I could not do before.”

In the summer before his sophomore year, he decided to become a personal trainer, hoping to share his story while being an example and mentor for others. The way he did this was establishing his own online fitness company in 2015, Fitlifeadvice LLC. As well as offering tailored packages, he also uses TikTok and his other social media pages to inspire others. He describes his experience as a personal trainer as “invaluable” for giving him interpersonal skills, as well as the ability to administer client-specific training programmes.

“As I reflect back through my journey, I often wonder how I could have fallen victim to the effects of body dysmorphia.” he says. “I now realize how powerful the brain is and how susceptible the body is to its influences. I use my personal experience to really understand what others are going through.” Ghassemi not only overcame an eating disorder to turn his own life around, but now makes sure no one else has to go through what he did. 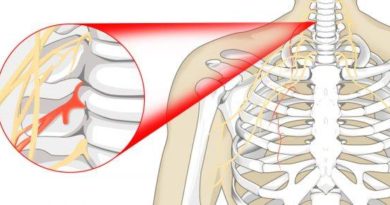 Pinched Nerves: What To Do 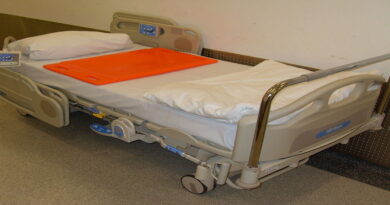 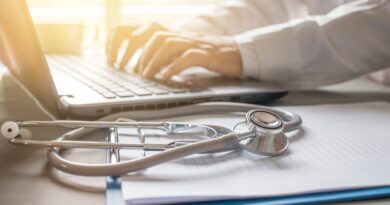 The price tag on Pay loans at Christmas day

How exactly to Have A speed dating that is successful Enjoy. How Speedy Is a Speed Date?