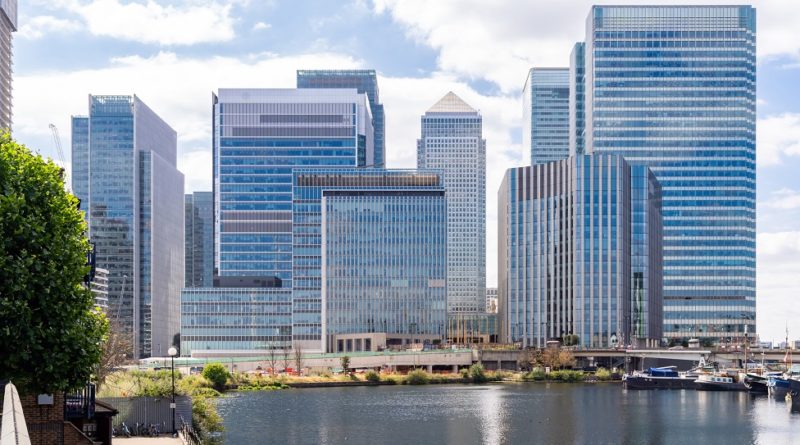 For the longest time, roughly 97 acres of prime real estate in London was nothing more than a weekday commuter hub for the thousands of workers who came in out and out solely for work. It used to be that Canary Wharf was a shell of itself at weekends and not somewhere people would instinctively think is a great place to check out when in London.

In recent years, that notion has flipped entirely on its head, as major redevelopment and a shift in attitude is seeing Canary Wharf becoming a desirable place to live, work and visit. With help from the lovely people at Vertus, a residential leasing company specializing in helping people find a home in Canary Wharf, we’ve found some of the reasons why Canary Wharf is quickly becoming one of London’s not so secret hotspots.

As with all good things in London, it starts with a good park.

People tend to think of London as an urban jungle, but with almost 20% of the city covered by parks, it’s a surprisingly green city. For years Canary Wharf lacked functional green space to make people want to be there, but redevelopments and better urban planning have seen it come a long way.

The landscaped garden built on top of Canary Wharf tube station has become a haven with featured waterworks and views which, at times, are more reminiscent of New York’s Central Park rather than Hyde Park. Crossrail Place Roof Garden has created something akin to an oasis in the city, while Harbour Quay is creating closer access to water, which gives the neighborhood space; something hard to come by in London.

Oh, and to top it off, Canary Wharf also has free vending machines near their parks which print out short stories at a touch of a button, so people have something light to read when outside rather than staring at their phones.

Being Able to Shop in Style

With so many larger businesses calling Canary Wharf home, it was always something of an anomaly that luxury brands didn’t have stores in the area. Again, in recent years that has changed, with many reputable brand names setting up shop around Cabot Place, Jubilee Place, and Canada Place. For many locals, this has eliminated the need for the 30-ish minute commute to Oxford Street; instead of improving retail in the area.

One of the positive knock-on effects of more retail and trendy cafes in the area has been the idea of community growth. Many areas of London sometimes feel like a town onto themselves; something Canary Wharf lacked for the longest time.

Increasing the number of events in the area and creating unique venues like the East Wintergreen has slowly helped the area develop this reputation of a place to visit.  Given that art installations located in the streets have turned the area into the home to London’s most extensive collection of outdoor public art, it’s no surprise people are starting to see it as an inviting and exciting area of town.

There is also the development of social spaces within apartments. Vertus, which was mentioned at the beginning of this article, has purposely designed social spaces, terraces, and lounges in their apartment building, as a way of bringing people who would otherwise be living as strangers closing together.

Bringing Nightlife To The Area

Arguably the most significant obstacle Canary Wharf had was being seen as the part of London people leave bang at 5 pm as everyone commutes back out of town. The idea that there was nothing to do put people off living there, but now the small neighborhood is putting on some mighty events.

The Winter Lights Festival is becoming another one of those pre-Christmas London must-visits, while the annual Squash Classic and Children’s Art Trails are creating family-friendly entertainment options.

Find Out More About Canary Wharf

It’s remarkably refreshing to see how Canary Wharf has changed in recent years. If you want to see what living there is like, I recommend visiting the Vertus website for more information. 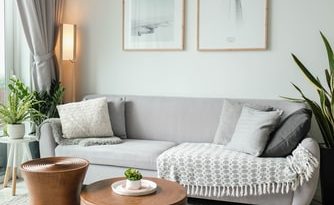 Easy Ways to Redesign A Bedroom 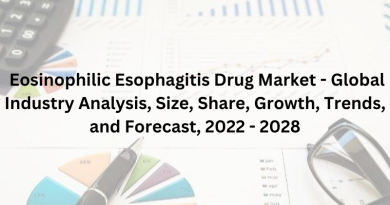 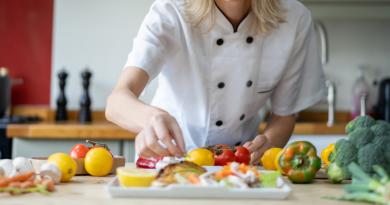 How to Hire the Best Private Chef