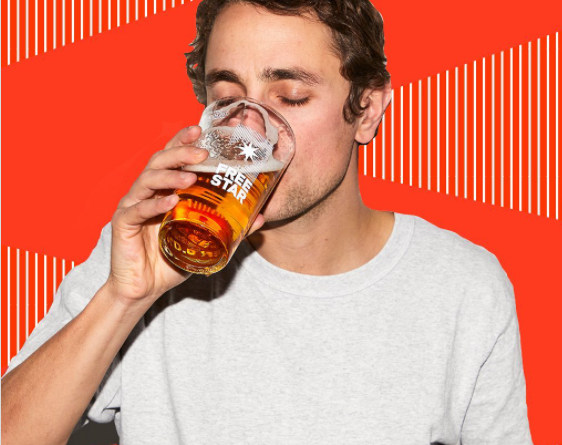 You are likely to be familiar with the term alcohol free beer. It is beer with no alcohol. Non-alcoholic beer was created several years ago. When the ethanol is boiled away, you are left with beer with no or low alcohol content. However, this process also deprives the beer of its flavors and aromas. With the development of new techniques, it is possible to make better alcohol-free beer. These techniques include vacuum distillation or arrested fermentation.

Some brewers use low heat or grain content less than normal. The new processes allow brewers to introduce varieties of alcohol free beer with different aromas and flavors.

Drinkers started showing interest in alcohol free beer when it was introduced to the market. They really liked the taste of beer with no alcohol. The 21st Amendment in 1933 made alcohol a state issue. After the 18th amendment was repealed, many drinkers demanded the taste of non-alcoholic beer. This led to the creation of bland, light beer.

Keep in mind that beer always contains a little amount of alcohol. If you want to try alcohol free beer, do your research and take a look at reviews like this HOP WTR Review, to find something you will enjoy. You could start with an award-winning one!

You can find a fair number of similarities between the process of making alcohol free beer and alcohol beer. Both processes have the same steps. The difference comes when beer is heated. Heating beer evaporates the alcohol content of beer. However, this process changes the flavor and aroma of the fermented beer.

Vacuum distilling is a technique breweries use to preserve the original taste of the beer. Beer is heated at a warm temperature instead of hot temperature. This reduces the amount of alcohol present in the beer and the flavor remains intact.

Reverse osmosis is another popular technique used for removing alcohol from beer. In this technique, beer is pushed through filters. These filters have small holes. A few volatile acids, alcohol and water can pass through these holes. This process is followed by standard distillation.

When beer is passed through these filters, a syrup of sugar, flavors and ingredients remain on the opposite side of the filters. After distillation of alcohol, the remaining acids and water return to the syrup. As a result, you get an alcohol free beer with a stronger and natural flavor. However, this technique requires more labor hours and equipment.

Now you have alcohol free beer with the taste and looks of normal beer. However, there are more steps in this process. It is flat and that’s a problem. Alcoholic beer is fermented within the bottle. As a result, it becomes carbonated. It becomes more alcoholic when yeast present in the beer metabolizes sugar. This process produces CO2 which carbonates the beer.

In non-alcoholic beer, the goal is to limit yeast and prevent fermentation. This is the reason why non-alcoholic beer does not ferment. Most brewers inject CO2 into beer cans or bottles. Soda manufacturers also use the same technique.

Some manufacturers use extra sugar and starter yeast as this makes the beer more authentic. However, this process increases alcohol levels in beer. This step must be done correctly. If not, the bottle can explode.

Non-alcoholic beer has continued to gain popularity over the years. There are brands that make alcohol free beer only. 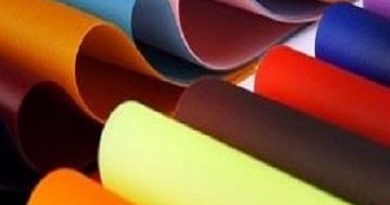