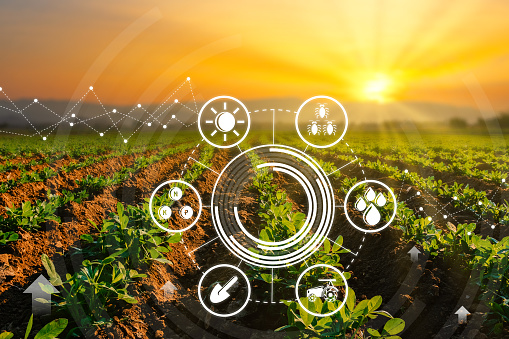 The pace at which Internet of Things (IoT) technology is evolving is very quick. It is emerging as a part of a contemporary-day lifestyle to assist us in infinite ways. With its connected devices, IoT is remodeling many industries, including agriculture. IoT is allowing the agricultural industry to become tech-driven, efficient, and predictable.

Let’s look at some of the most amazing applications of IoT in agriculture that have changed the fate and face of the industry.

One of the most impressive ways in which IoT is changing the face of agriculture is with its use of software. Software-enabled farming is no more about what grows in your field. Now, every crop is growing in its own organic manner. Farmers are free to grow as per their priorities and desires. The result: bigger crop yields, accurate water allocation, and increasing soil fertility.

Also, the IoT system consists of sensors that are planted in the field.

The sensors installed in the field of agriculture are used for monitoring different parameters of the field, and they have a number of applications. Some of them are as follows:

Sensors that control irrigation systems or even more traditional technologies like soil moisture sensors are controlled by the IoT, which can lead to a number of benefits like saving water.

Water shortage is a major problem in India as 90 percent of fresh water is used for irrigation. It is estimated that by 2025, half of the world’s farms would experience water scarcity. With the help of IoT, it is possible to monitor and adjust irrigation schedules to meet the irrigation needs of the crops.

The IoT platform helps growers closely monitor, optimize, and manage irrigation. Water is perhaps the most important natural resource on the planet, and there is a lot of water wasted in the agricultural sector. IoT is helping growers to save water by applying sensors, controlled sprinkler systems, and IoT-enabled irrigation systems.

This ensures better crop yield and water efficiency and reduces the loss of soil moisture. The IoT-enabled irrigation systems also save energy and maximize farm efficiency. It also helps in monitoring the quality of water supply by sending data to cloud-based systems.

Nestlé uses IoT on a farm in Italy to reduce water usage and improve its yield. In 2017, Nestlé opened a major dairy farm in the Italian Alps, located in La Serra, Verona.

One of the primary concerns of farmers is the spread of diseases among their livestock. Monitoring the health of livestock and its surrounding environment can help in eliminating such threats in an organized way. One of the platforms that are equipped with IoT technology in this aspect is the telemedicine platform.

The telemedicine platform of Nafed, a major Indian government agriculture research body, has developed a mobile application that can send alerts on the status of animal health to a farmer. With this, a farmer is capable of controlling and keeping an eye on all the herds of his animals, in case of an outbreak of disease. With the help of this telemedicine platform, farmers are able to know the status of their animals at all times.

While IoT offers many incredible advantages to the agriculture industry, it is still something that is being developed and pushed forward at an incredible pace. Over the past decade, agriculture has become a huge priority area for technology developers in order to produce more efficient and improved farming systems. The growth of the industry is not likely to slow down anytime soon, as it looks like IoT is becoming part of the foundation of the modern world.

Due to the above-mentioned applications of IoT in agriculture, it’s becoming feasible for ranchers and farmers to gather significant data. Large landowners and small farmers ought to apprehend the capability of the IoT marketplace for agriculture with the aid of using smart technology to boom the competitiveness and sustainability of their productions. As the population is growing rapidly, the demand can be effectively met if the ranchers, in addition to small farmers, put into effect agricultural IoT solutions in an appropriate manner. 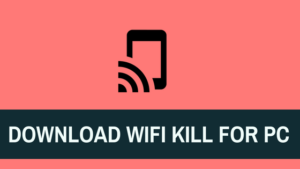 WiFiKill For PC Download To Monitor Your WiFi Network! 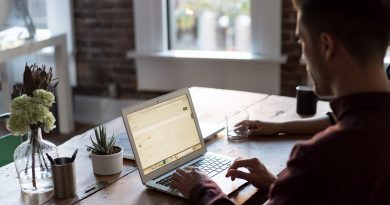 How to develop e-learning solutions and increase educational efficiency 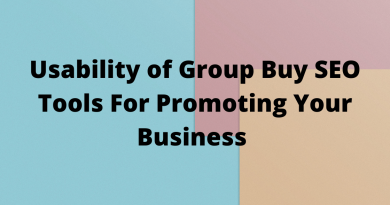 Usability of Group Buy SEO Tools For Promoting Your Business