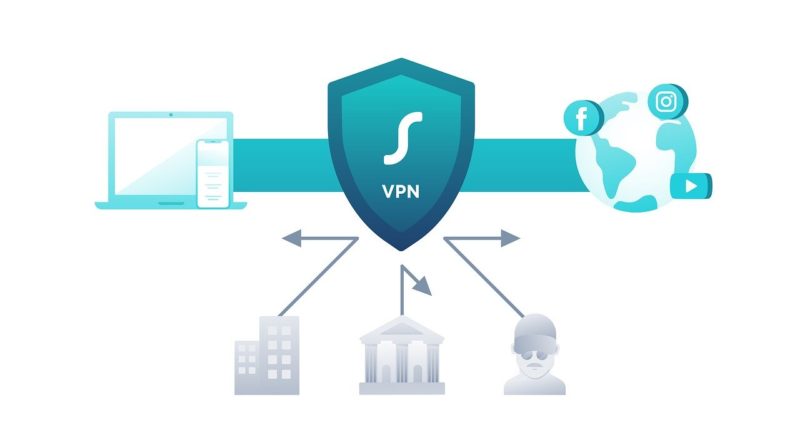 GoTrusted VPN is a US-based VPN service that has been in business since 2005. It has VPN servers around the world and provides dedicated apps for macOS, Windows, iOS and Android devices with intuitive menus and interfaces on each of these platforms.

Some of GoTrusted VPN’s features are listed here by vpnAlert:

This article will cover GoTrusted’s VPN security features in some detail. It will also cover other pertinent information such as pricing, performance and other details.

GoTrusted VPN uses military-grade encryption known as 256-bit Advanced Encryption Standard (AES). On top of that, it uses its in-house Secure Sockets Layer (SSL), an encrypted Internet security protocol. Together, these encryptions ensure that your online sessions are protected from snooping third-parties.

Some other features that GoTrusted VPN offers to its users include the following:

Kill switch: This shuts down internet-connected apps or the entire internet connection if the GoTrusted VPN server you are using drops off or disconnects for any reason. Kill switches are vital components for protecting the privacy and anonymity of any VPN’s users.

Public Wi-Fi Protection: This offers protection to users even while using public Wi-Fi networks that are typically exposed to all sorts of hacking and malware threats.

No leaks: This means that your connection’s data will not leak out, revealing your real IP address and your actual online activities that should be masked by a functioning VPN. This is one area where GoTrusted VPN needs to improve, as it does not offer IPv6 and DNS leak protection. This can be a very serious problem for users trying to protect their anonymity while online.

Unfortunately, GoTrusted VPN keeps logs of its users’ connection information and data packet sizes during each user’s online session. VPNAlert notes that while GoTrusted’s privacy policy claims that these types of data are only collected for analytical reasons and product improvement purposes, it can be hard to believe that this data will only be used for those purposes.

Since GoTrusted operates out of the US, it is under the jurisdiction of the “14-Eyes,” an alliance of countries that share information about citizens. Due to this and other data retention laws, GoTrusted VPN’s headquarters cannot be regarded as great for privacy and anonymity.

GoTrusted VPN provides good amounts of speed throughout its network of servers, but some are noticeably faster than others. One issue with how GoTrusted performs is that it does not offer its users a server list.

A wide assortment of platforms and devices can work together with GoTrusted VPN. As mentioned previously, GoTrusted VPN works with Windows, macOS, Android and iOS devices. The Android version must be set up and configured manually, however.

To download the GoTrusted VPN, you must first select and sign up for one of its subscription plans. After the account setup process is complete, you can access the VPN client and its manual configuration settings.

Bypassing geo-blocked content, programs and sites are some of the main benefits of using a VPN, and GoTrusted VPN does not disappoint in this regard. If a user is connected to a US GoTrusted VPN server, then they can easily access Netflix, Hulu and other streaming content without geo-blocking restrictions getting in the way of their experience. There are other VPNs that provide this service more efficiently, however.

You can pay for your desired subscription through either a credit card or by Paypal.

GoTrusted VPN does not accept payment from anonymous payment sources such as Bitcoin or other cryptocurrencies. There is no option to receive a money-back guarantee or any chance at a refund once the subscription payment has been made.

Simply put, these are pretty high prices for the quality of services offered by GoTrusted VPN. 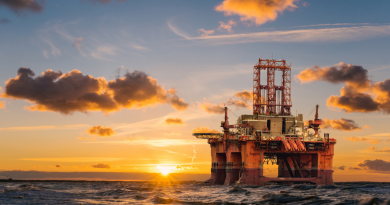 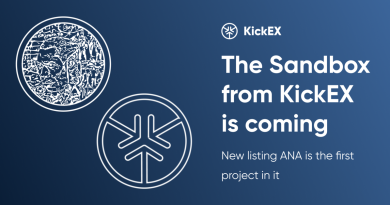 KickEX is launching a new project called Sandbox to support startups, and is currently organizing the first listing for it

How Do I Log In To Netgear WiFi Extender?