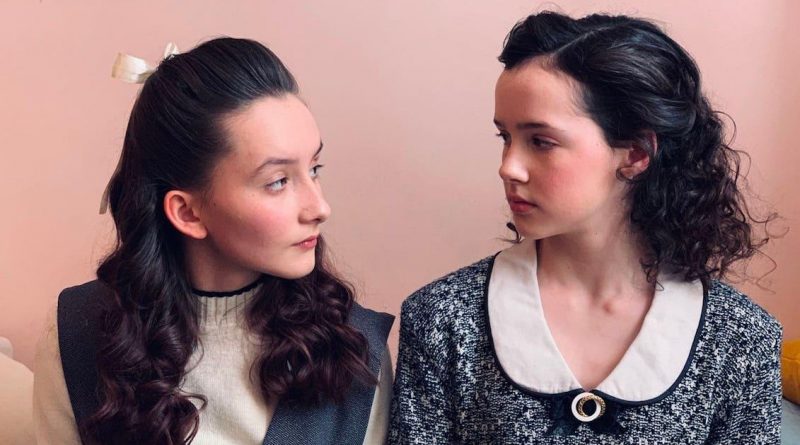 Eva Stories, a Holocaust education project that uses Instagram to tell a story about Eva Heyman, a Jewish teenager in Nazi-occupied Hungary, has received worldwide acclaim and prestigious awards.

Its creators are an Israeli tech entrepreneur Mati Kochavi and his daughter Maya. With the Eva Stories project, the Kochavis have created a new media genre – Instagram movie – that follows its own established rules (like vertical video recording).

The project is basically an Instagram account with 220 video stories and a handful of photographs of real actors portraying 13-year-old Eva, her family, and friends. The stories are based on the journal she kept during the Holocaust and allow the viewer to imagine her as a modern-day teenager with a smartphone in her hand.

Since its inception in 2019, the account has surpassed a million Instagram followers and hundreds of millions of views of its stories.

What has led to such a huge success?

One of the answers is the popularity of social media among Generation Z – young people born after 1996.

This generation comprises a large chunk of the Eva Stories audience and is much more accustomed to using social media to satisfy their needs for information and entertainment. By comparison, the older age groups still prefer television.

Mati and Maya Kochavi have been aware of their preferences and the current popularity of social media. Hence, they decided their project should use Instagram to tell Eva’s story.

Another reason is the controversy and strong emotions surrounding the project.

Namely, in addition to praises, the project has faced a lot of criticism. This criticism has ranged from accusations of exploiting the Holocaust to brutally trampling on its memory to dumbing down history.

Many critics believe that a platform like Instagram, which revolves around likes and ratings, is superficial. As such, they argue it’s hardly a good way to honor and preserve the memory of the Holocaust.

However, Mati and Maya Kochavi have denounced the criticism as unfounded, explaining that Instagram is essentially the new type of diary for the younger generations. It is a powerful tool that allows people to see what the other person is seeing. Similarly, Eva Stories allows the viewer to experience what the teenager might have seen and possibly felt during a very traumatic time in history.

Such an approach can provide an entirely unique angle of view on the world, an angle that has never existed before. In other words, no other medium can show one’s personal experiences as effectively. It also creates a special bond with the character through whose eyes you’re observing.

Eva Heyman was born in 1931 in the Transylvanian town of Nagyvárad. She was deported and died in Auschwitz in 1944, along with her grandparents. They were among the 568,000 Hungarian Jews that lost their lives at the hands of Nazis in the Holocaust. 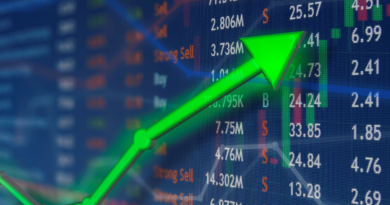 Looking for What Stocks to Buy Right Now

Options to loans that are personal

How To Create Your Own Email List And Email Database