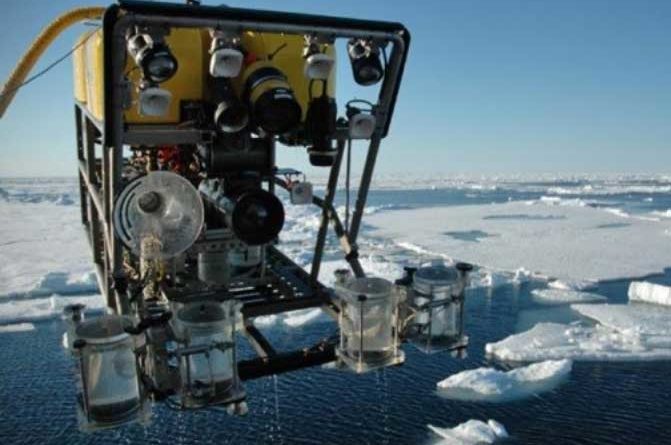 Deep-sea exploration is a relatively new field of study compared to other types of geophysical research. This is largely due to the lack of technology able to withstand the extreme levels of pressure that are an inevitable factor in deep-sea expeditions. Thanks to recent developments in science and technology, deep-sea exploration is gaining popularity and the technology for such expeditions is becoming more available. Despite its growing popularity, however, the depths of the ocean remain a mostly unseen part of our planet.

One form of this recent technology is a deep-sea exploration vehicle called an ROV. ROV stands for remotely operated (Underwater) vehicle. These vehicles are unoccupied, very maneuverable, and controlled by a crew either from a boat or from land nearby.

How do we explore the deep ocean?

As mentioned before, deep-sea exploration is a relatively new area of study. Thanks to recent advances in technology, scientists now have access to a wide range of deep-sea exploration vehicles that can carry researchers down to 14,764 feet below sea level. This gives us the chance to learn about some of the deepest parts of the ocean.

HOVs can take up to three people at a time directly to the seafloor. They are built to withstand extreme pressure and they’re equipped with robotic arms to scoop up marine creatures and take samples of seafloor sediments.

ROVs are underwater robots that are typically tethered to a vessel or HOV. Technicians control the ROV remotely, either from a ship at sea or from nearby land through a long cable (the tether), which also serves to connects the robot to the ship. Since ROVs are unmanned vehicles, they can reach much greater depths than HOVs and they can remain there for much longer periods of time.

A subcategory of ROVs, autonomous underwater vehicles (AUVs) and Hybrid vehicles are robots that have been programmed to collect data autonomously from particular parts of the deep ocean. This frees up the scientists and researchers aboard the vessel to focus their efforts elsewhere while the AUV or Hybrid vehicle is hard at work.

ROVs have contributed to everything from science and industry to historic preservation. They are used to help historians and scientists discover historic shipwrecks, including the USS Yorktown, the SS Central America, the RMS Titanic, and the Bismarck. Many deep-sea animals and plants have been discovered and observed in their natural environment thanks to ROVs; a few examples include the jellyfish, Stellamedusa Ventana, and the eel-shaped fish, the Halosaurs.

The Fly-out ROV was created by All Oceans Engineering to serve two purposes.

Its primary purpose is a support vehicle designed to offer visual inspection of the operations of the host vehicle, optimal for use in tight spaces and high-risk environments.

It can also serve as a scout or rover, to go out and explore small or dangerous areas the host vehicle cannot access.

Torpedo-shaped ROVs are popular configurations for gathering data and vessel inspection. The design allows for little hydrodynamic resistance, but it’s much more difficult to control. It requires high levels of speed to maintain a stable position.

The Open (Box Frame) is the most common shape. It consists of an open structure safely containing all operational equipment and mechanical parts. They are very durable and especially useful in light currents, but they are not as hydrodynamic as the torpedo-shaped ROVs.

ROVs are very expensive pieces of equipment, so it’s crucial that they are built to withstand extreme pressure while operating optimally.

The Fly-out ROV requires eight servo drives to produce enough power to provide precise control over its thrusters. Earlier ROV designs housed servo drives in pressure vessels, but the Fly-out ROV design called for a smaller footprint in order to make room for additional components on the ROV while remaining within size restrictions.

Pressure testing established that a specialized 5.5 kW Elmo Motion Control servo drive can endure 700 bar, the pressure equivalent at ocean depths of up to 7,000 meters, nearly 23,000 feet below the ocean’s surface. 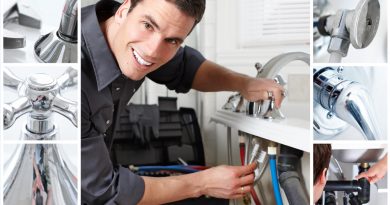 When To Call For Plumbers Service? 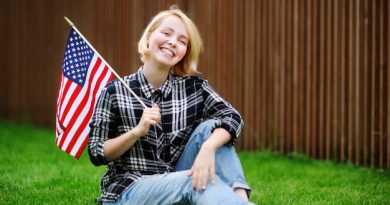 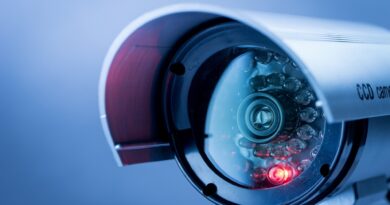 The Value of Safety: Why You Can’t Afford to Skip Business Security

How to Act in Emergency Situations in your Company

One of the most important plans of a company is the emergency plan, and yes, it is what you imagine,

Cost of living in Atlanta vs Los Angeles – Which City is Affordable?