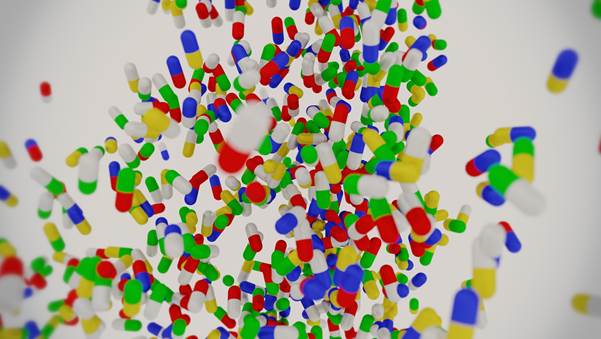 Contract development and manufacturing organisation manages and organises the company’s obligations, functions, and trials on a contractual basis for specific companies. The market is expected to grow in the forecast period due to the rising demand for pharmaceutical products due to an increase in chronic diseases and the geriatric population.

Contract development and manufacturing organisations have been used by most pharmaceutical companies, which is expected to drive the market throughout the forecast period.

The market’s major restriction in the projected period is expected to be the unstructured manner of working in these businesses. Furthermore, a legal agreement is signed with another pharmaceutical contract manufacturing company in the industry for the creation of numerous pharmaceuticals. If the production is done by another firm, trade policies between countries for exchanging pharmaceuticals.

Other vital ingredients for making a new drug are expected to stifle market growth throughout the projection period.

As vaccination rates rise across the United States and many characteristics of pre-COVID life return, a picture of the various ways COVID-19 has damaged the economy indirectly is beginning to emerge: the pandemic has strained resources around the world and touched practically every sector of the economy.

This effect has been felt most strongly in the pharmaceutical industry. While many medicine inventors and manufacturers have rushed to bring virus-fighting vaccines to market, others have faced supply shortages caused by the high demand for the same resources.

Single-use plastic bags, which many contract development and manufacturing companies (CDMOs) use in their reactors, have seen their lead times more than quadruple: these supplies, which used to take weeks to acquire and ship, now take CDMOs more than a year to procure.

The pandemic threw the world’s power structure into disarray. As the number of COVID-19 cases increased, so did the demand for novel COVID-19 vaccines and therapies, as evidenced by governments’ and NGOs’ attempts to fund research and development. Some governments have even begun to propose localization legislation to ensure that enough vaccinations and medicines are manufactured domestically.

Pharma companies were suddenly faced with the task of creating the many millions of dosages that would be required. Some pharmaceutical corporations created partnerships with other companies and institutions to increase their manufacturing capacities, such as Pfizer and BioNTech or AstraZeneca and Oxford University

Others made a place for the new vaccinations by removing non-COVID-19 biologics from their proprietary manufacturing networks. A few businesses began rethinking their industrial footprint in order to prepare for the future.

CDMOs must take advantage of their rising importance to strengthen their ties with pharmaceutical companies. This necessitates a thorough awareness of the supply chain and production risks that pharma companies confront, as well as the development of distinctive competencies to cover these gaps and a shift in the partnership paradigm.

CDMOs will be able to take advantage of the current scenario and open up new avenues for strategic collaboration, allowing them to become an even more vital element of pharmaceutical supply chains in the long run.

There has been no significant or dramatic shift in the overall impact of the pandemic response on biopharmaceutical development and manufacturing, and the CDMO market in particular, but rather an acceleration of what has been in place for 30 years. As a result of the outbreak of the coronavirus, an issue that was already prevalent prior to the spread of the virus has been exacerbated by the increase in the number of facilities, modular construction, and staff shortages. 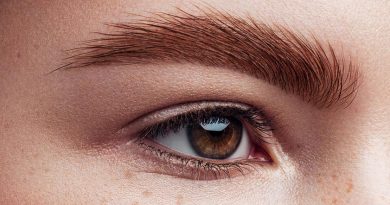 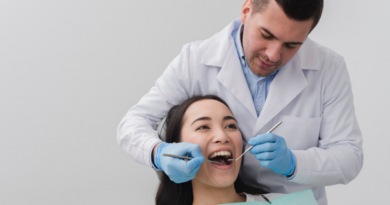 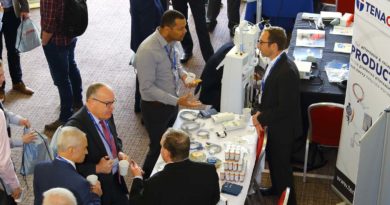 Biomedical Engineering Has Augmented Human Health and Healthcare At Every Level