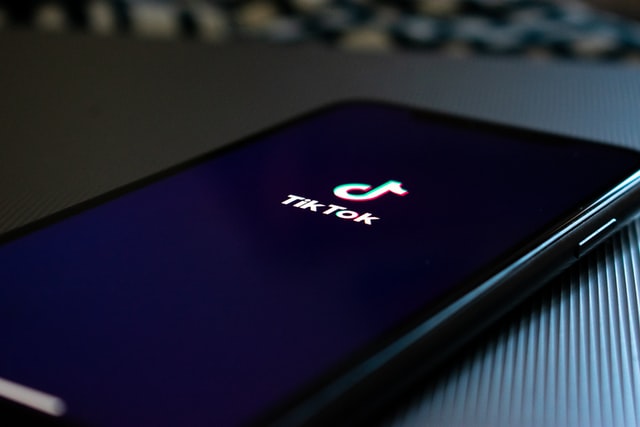 By now everyone has heard of TikTok, the ever increasingly popular social media platform has taken the world by storm in the past few years. It’s a place for creative and positive expression that brings joy to millions of people across the globe. And, it really is a platform like no other. Ask any digital marketing agency that specializes in social media marketing, and they will say the same. No video app is available on more devices either, and it is leading the way for short-form video content on mobile.

So during this article, we are going to explore how businesses have been building their brands using this global phenomenon.

So, Why Should You Be Using TikTok?

Good question. But, an extremely easy one to answer. TikTok can help you reach a big audience, but it delivers even bigger engagement. In fact, users are engaging with the video content on TikTok more than anywhere else on the internet. And, the platform currently boasts a staggering 800 million monthly active users. There’s no denying that with that amount of users, TikTok is set on becoming Facebook and Instagram’s main competitor.

TikTok is also extremely attractive for businesses wanting to experiment because, for the most part, it is still unchartered territory when it comes to digital/social media marketing.

The Businesses That Are Leading The Way

Here, we have rounded up some of our favourite businesses who so far are leading the way, making the most of everything TikTok has to offer and connecting with the next generation of consumers using the platform.

NBA was one of TikTok’s earliest adopters. And, since joining have been posting content on a regular basis that is not only incredibly creative but also on-trend too. So far, they have gained over 11 million followers, and they keep things fun as well, which has definitely helped them get to that figure too. This is a very smart way of doing things. If fans want highlights, they will go to Instagram. If they want news, they will go to Twitter. But, if they want motivation, comedy, and memes, they will head over to TikTok.

Calvin Klein has been on TikTok for quite some time now. They haven’t really posted anything ground-breaking or innovative. But, for the small amount of time they have spent posting content on the platform, they have managed to gain 18.1K followers and their branded hashtag has been used 89.4m times.

Guess hasn’t posted a major amount of content so far, but they are off to an impressive start having now amassed over 45k followers. They are also one of the very few mainstream fashion brands making the most of what the platform has to offer. They also partnered with TikTok to run a challenge using the hashtag #InMyDemin, which was incredibly successful and generated over 40 million video views.

WWE only joined TikTok in late 2019. But, they have already proved just how effective and powerful their content is by now having gained 5.4 million followers. Not only that, but their branded hashtag has also been a whopping 7.8 billion times as well. TikTok actually published a press release about the brand joining their platform too because they knew that it would be huge too.

Gymshark has literally harnessed the sheer power of TikTok and now has almost 2 million followers. And, we are not surprised either. The brand posted just under 1000 videos, and their branded hashtag has been used a mind-boggling 995 million times by users. They post a varied amount of content that ranges from memes, workout videos, and inspiration.

Get Started With Your TikTok Strategy Today

And there you go. One of the key elements that make TikTok so attractive is its simplicity. Setting up a business profile and starting to post organic content is where most businesses get started because it’s so easy. Even better, because engagement rates are so high, posting simple videos when you are getting started with a platform poses a great opportunity to get discovered and grow your following quickly.

Once you have set up your business profile and posted a few videos, you should also consider adding branded messages to your profile and include links in your bio to help drive traffic to your website and/or landing pages.

Being on TikTok is ultimately an opportunity for your business to be discovered by millions of users and potential customers and build a community of people that are genuinely interested in your business. Get started today or get left behind. 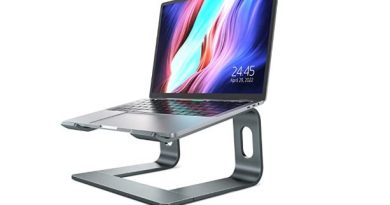 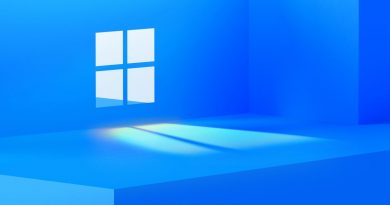 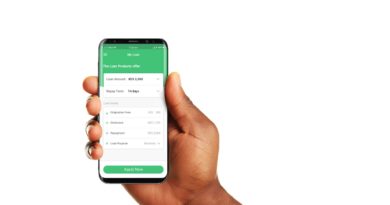 Apply For Online Home Loan Via App To Get Instant Approval