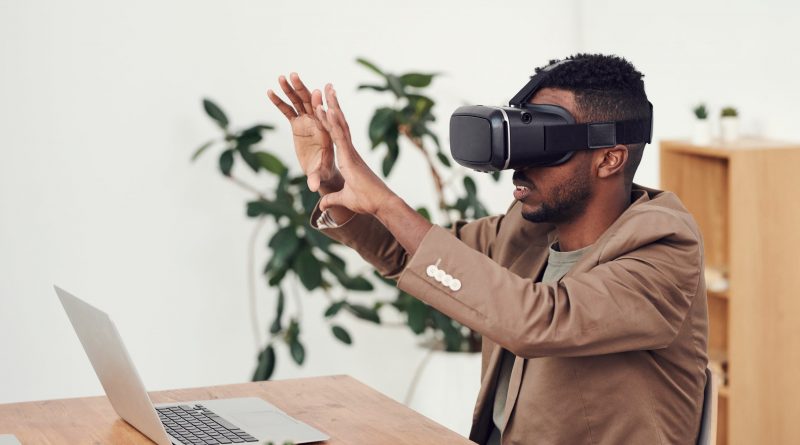 Augmented reality (AR) and virtual reality (VR) are two of the most significant immersive advancements in technology that has happened over the last decade. According to Forbes, the history of AR and VR starts in 1991, yet the hardware to support its potential didn’t exist until Microsoft and Oculus revealed their VR headsets in the early 2010s. The immersion potential of AR and VR allows companies to train and retrain their employees in fields that they may have no prior experience in. With the number of workers losing their jobs to automation and tech advancement, upskilling is becoming a necessity for larger companies.

According to the New York Times, Amazon spent over $700 million to retrain approximately one-third of its workforce into more high-tech positions. With more menial tasks falling to automation, workers have a unique opportunity to advance their career path in a completely different way to what they have done traditionally. Moreover, employers have the chance to help their workers by using training to focus on personal growth and professional career advancement at the same time.

Starbucks has also demonstrated a need to upskill their employees but decided that the training was more important than earnings. When the company closed its doors for a week for racial-bias training, reports USA Today, it resulted in potential losses of $12 million from lost sales. While Starbucks will no doubt make up the shortfall in a little while, other companies without the sheer weight of numbers can’t afford to close their doors for weeks at a time to dedicate to employee training. Luckily, new technology is ready to help those companies deliver training without having to suffer losses to productivity.

Immersive learning, as defined by Gartner, is a method of training that simulates realistic environments and scenarios, and allows learners to practice their skills or interact with other learners. The push towards immersive learning has seen many companies start investing in VR and AR programs to help them train employees. AR and VR systems provide flexibility in training, enabling users to meet their individual needs, while still maintaining scalability for the entire company.

Training through AR and VR engages the brain more than the old methodology of textbooks and lectures. While, in the past, the focus was on internalizing information if it may be useful, AR and VR training has changed that focus into learning through doing. The Kangan Institute states that students that practice what they learn in a hands-on environment tend to retain that knowledge far more naturally than those who solely rely on theoretical training. In complex fields, Avant Permanent Cosmetics, it may be challenging to implement a realistic environment for training. VR and AR systems enable companies to train employees in particular situations without having to develop expensive and complicated real-life simulations for that purpose.

Immersive learning has the benefit of allowing employers both scalable learning and effectiveness in delivery. By relying on collected data, a company can even adapt its training to better suit its employees. AR and VR allow employers to leverage technology to test out how workers will perform in a given role before putting them to work there. The statistics derived from immersive learning can be used as a quantitative measure to reduce bias in hiring decisions. If an employee demonstrates aptitude, then he or she should be assigned to the position regardless of other factors.

Immersive learning can increase the rate at which companies perform upskilling in their workforce. Businesses can use it to teach both high-risk training as well as training employees in “soft skills,” such as interpersonal interaction. Immersive learning engages workers and encourages them to learn more about their job. With many companies in the Fortune 1000, seeing immersive learning as the way to retrain and upskill their workers, the shift towards AR training across other corporate entities might be closer than we think. 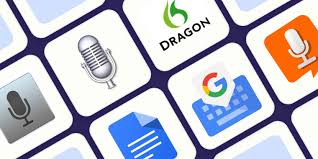 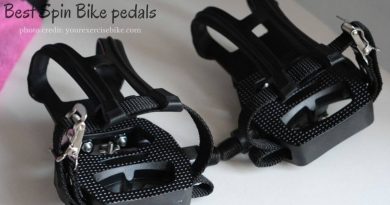 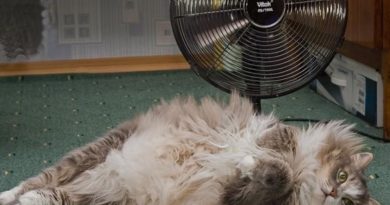 10 Ways to Cool Down in Hot Weather Without Air Conditioning