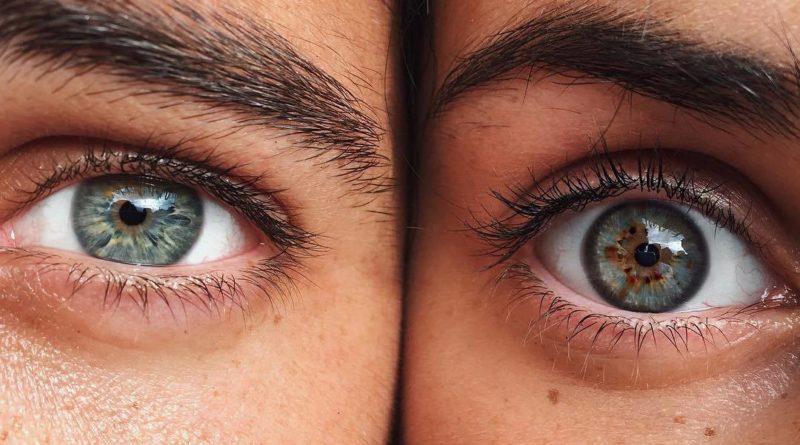 Canadian singer, Grimes, claimed she performed an operation on the retina to not be able to see blue light. As she explains, she did it in order to escape from seasonal depression. The singer believes that the shades of blue abounding make a person more likely to experience apathy, and the elements blocking this color in the eyes will allow her to be in a good mood more often. Even before this case, people experienced the desire to modify their bodies but choosing less radical explanations for this.

Colored lenses are considered to be normal in the modern world. Some people say they add confidence while others consider it their duty to wear them at a party. More radical people call them too boring and are looking for new ways to change their eye color. Some like wearing clothes of a certain color as is believed to slightly change the shade of the eyes. Others wear makeup that emphasizes the eyes or, on the contrary, distracts from them. Sometimes people find salvation in operational methods.

Initially, laser color correction was used to treat heterochromia and other eye diseases, but now such operations are carried out simply because a person can afford it. Patients often even ask an eye doctor to imitate heterochromia, against which other people have fought for so long.

Technologies for color correction have existed since 2006. It was developed by ophthalmologist Delray Alberto Kahn. At the same time, Gregg Homer, who created Stroma Medical, worked on the device for eyeshade changes. The procedure appeared after Homer realized that the eye shell is covered with a thin layer of melanin, changing the color of the iris. Homer realized that it is possible to remove this thin layer of melatonin with a low power laser in twenty seconds.

The laser color correction according to his method is as follows: the patient sits down in front of a special device, then a low-power laser ray passes through the surface of the cornea, darkening the melanin cells. The body considers them unnecessary and removes itself. While the body removes the melanin cells the eyes change their shade from hazel to blue. This takes about 2-4 weeks.

This method has been used since ancient times. In this way, the Romans and Greeks eliminated the white spots that appeared after an illness. In the 19th century, tattoos were used to restore the cornea of ​​the eye. At the beginning of the 21st century, the eyeball tattoo became a cosmetic procedure.

The tattoo is performed as follows: the master instills a product for local anesthesia, then injects pigment with the finest needle directly into the sclera or iris. The procedure is divided into several approaches since it is rather painful. First, the upper, middle and lower layers of the visual membrane are filled. Then master paints with pigment the entire surface. To achieve the desired result, at least 3-4 procedures are required.

The Consequences Are Irreversible

Any modification of the eyes has irreparable consequences for the person. There have been cases in which the tattoo caused an infection of the membrane or even lost sight. In most cases, this procedure is carried out illegally and therefore may have unjustified risks.

In 2017, the alternative model Katt Galinger almost became blind after an unsuccessful eye tattoo. This procedure was done by an amateur tattoo artist who was not even concerned that she had purple tears. Gallinger explained that she liked the trend with the bright sclera and wanted to try something like that. The model of Nadine Bruna almost completely lost her sight in 2016 when she decided to implant a silicone iris.

Why Are People Doing It?

Mayo Clinic specialists from Rochester note that their main clients are patients with a pathological desire to redo their appearance, but sometimes trying to add another tattoo, a couple of piercings or remodels an eye section is an artistic manifesto. 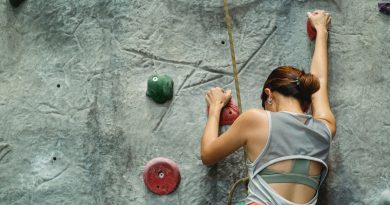 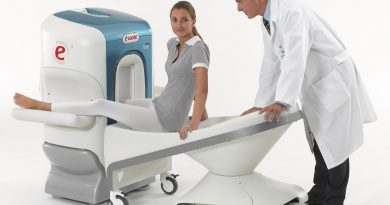 Say No to Arthritis Pain With Effective Natural Remedies 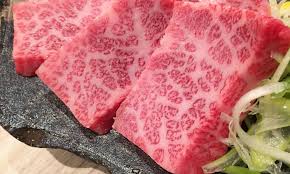 The difference between Full-Blood and Pure-Bred Wagyu – and which one is better?