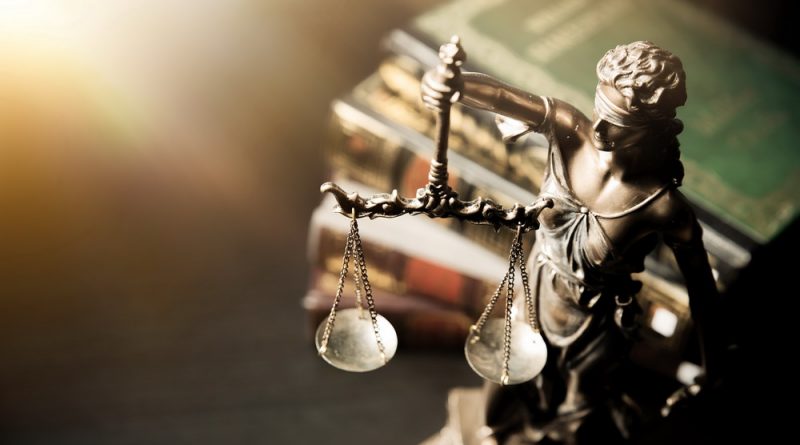 Congress gave the insurance industry a special exemption to antitrust laws when it passed the McCarron-Ferguson Act in 1945. In September 2020, the U.S. House of Representatives passed the Competitive Health Insurance Reform Act (CHIRA) in the hope of dismantling McCarron-Ferguson. Now, the fate of both could ultimately reside with the 11th U.S. Circuit Court of Appeals.

The federal court is slated to hear a case out of Florida pitting the state’s largest health insurance provider against a smaller competitor. The case revolves around health insurance policies sold to customers in the Orlando, Florida area. If the plaintiffs prevail, the court’s ruling could motivate Congress to finally make CHIRA federal law in 2021.

BenefitMall, a Dallas-based general agency, wrote about CHIRA in a blog post published in mid-October 2020. They say that a ruling in favor of plaintiffs would not only provide the necessary motivation for Congress to act, but it would also free up insurance brokers to represent multiple carriers.

The Florida case revolves around Florida Blue, formerly known as Blue Cross and Blue Shield of Florida, allegedly threatening insurance brokers who were simultaneously selling their policies and those from a competitor known as Oscar Insurance Company of Florida.

Oscar got into the individual market in 2018. They utilize the services of independent brokers to sell their policies to self-employed business owners and contractors. When Florida Blue got wind of it, they allegedly threatened independent brokers representing Oscar. The plaintiffs argue that Florida Blue’s conduct was “manifestly anti-competitive” and prevented them from effectively competing in the Orlando area.

In the original court case, Florida Blue’s defense was rooted in McCarron-Ferguson. They contend that McCarron-Ferguson’s antitrust exemption allows them to prevent independent brokers from representing both them and Oscar based on the legislation’s definition of the ‘business of insurance’. Florida Blue contends that brokers representing both them and Oscar are inhibiting their ability to “sell insurance policies and spread risk.”

A lower court sided with Florida Blue and dismissed Oscar’s lawsuit. Oscar appealed to the 11th Circuit, which brings us to where we are now. In their appeal to the 11th Circuit, Oscar contended that their use of independent brokers does not inhibit Florida Blue’s ability to sell policies. They also contended that McCarron-Ferguson applies only to insurance companies setting prices. It does not apply to how policies are sold.

Nothing much will change if Florida Blue wins the case. But if the plaintiffs prevail, big changes could be coming to the health insurance market. In terms of independent insurance brokers, they would be free – at least within the 11th Circuit’s jurisdiction – to ignore exclusivity agreements and start representing multiple carriers. That would mean more options for both employers and individual consumers

Congress could still get around a Florida Blue win by reintroducing CHIRA and seeing that it passes both the House and Senate. Trump and Biden would both likely sign the legislation, so that part of the equation is of little concern.

As things currently stand, the insurance industry is afforded a number of liberties few other industries enjoy. Price-fixing is just one of them. If Florida Blue prevails, the 11th Circuit will effectively be granting them a license to crush the competition by controlling independent brokers. 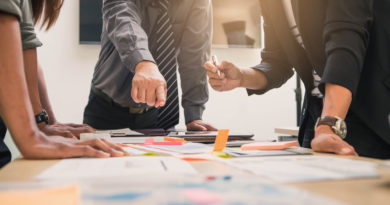 What Are the Main Methods of Market Research? 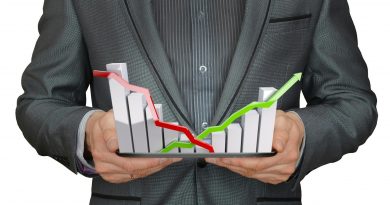 How to Protect Your Business in a Changing Economy 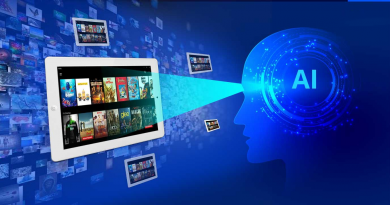 Interest In The Australia Media Industry