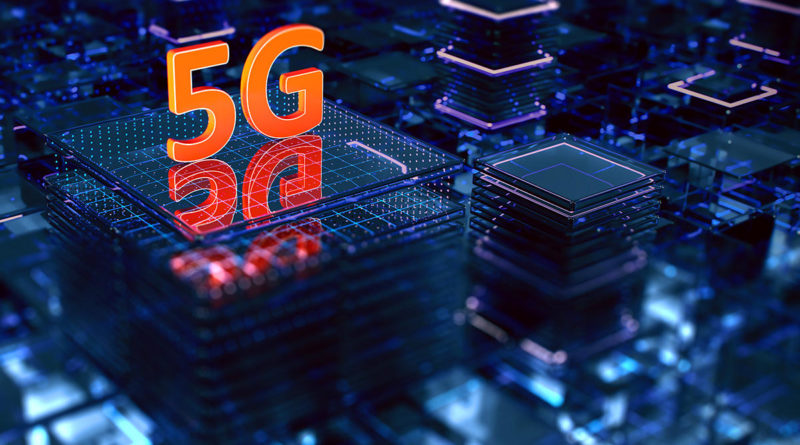 Despite what several tech industry critics might say, but 2019 was a good first year for the 5G technology. With carriers launching the 5G network a year ahead of the original schedule, various devices entered the market to incorporate the technology and numerous consumers signed up for 5G data packages faster than what was registered at the time of 4G release.

Although China and South Korea have already registered millions of 5G subscribers, but the numbers in US, Australia and Europe aren’t that clear and impressive.

A couple of reasons account for lack of clarity.

Despite such hindrances, many key industry names are still the 5G tech to take over the cellular and network technology, and this is how 5G will evolve devices and network in 2020.

Carriers worldwide are using combination of various radio frequencies to provide high-speed data service in the form of 5G. While is further categorized in high, middle, and low band in terms of different combinations of range and speed.

T-Mobile plans to employ low band base coverage for a normal 5G coverage, mi d band for a much better service in cities and downtown regions, and high band as ultra-fast speed service in dense, urban settings.

Until recently, it was still unclear how fast all the three bands would be. But after T-Mobile launched its low band nationwide service, we can have an idea on what exactly is the potential of all the bands.

5G phones are getting more affordable, competent, and frequent

While the race for the early vendors of 5G phones heated up between Samsung, Motorola, and some other notable names, but their early offerings was quite an overstatement for users. For instance, Samsung’s Galaxy S10 5G came with a staggering $1,300 price, LG’s V50 ThinQ 5G at $1,150, and Motorola’s Moto Z3 needing a heavy 5G Moto Mod Backpack at $1,000.

Yes, each phone’s introduction set a benchmark for 5G phones in the market, but none worth the attention and pocket of users.

Still, 2020 is going to experience a drastic rise in 5G phones. In December 2019, the 5G chipmaker Qualcomm informed that around 230 5G phones are either launched or in manufacturing, and Xiaomi stating to release over 10 new 5G phones this year.

Furthermore, both MediaTek and Qualcomm have introduced completely integrated 5G system-on-chip solutions for lesser known smartphones, while the latter one even promising support for mid-tier phones in the next year.

PCs with a system to directly connect 5G networks are just in the line of sight. Intel planned to release 5G laptop chips for the 2019 holiday season, but sold its 5G modem division to Apple. However, the top PC manufacturer intends to 5G laptops in early 2021 through MediaTek 5G modems.

Speaking of 5G XR devices and wearables, their launch is still ambiguous. However, this year we’re surely going to witness the release of tethered AR headsets like Nreal Light. Supported by plenty of cellular carriers such as China Unicom, DDI, and Deutsche Telecom, these equipment, commonly known as XR viewers, will start to take place in the mixed reality business both at home and offices.

The above trends clearly indicate that 5G will visibly dominate 2020. Moreover, new networks will continue in their quest to take over the cellular technology, 5G devices will encapsulate more and more shelf space, and several industries including education, automobile, medical, industrial, will make use of the 5G technology.

Although, it would be an exaggeration to say that 4G phones won’t be in operation anymore in 2020, but 5G devices will slowly start to take market share.

As 5G towers are installed across the globe advancements in the radio technology continue protruding from consumer devices, 5G experience will glaringly improve. Starting from the 5G smartphones, tablets, laptops, wearables and XR, the technology will then start working for 5G automotive, agricultural, and city-wide infrastructure proceedings.

Apparently, each experiment will start at from the grass root level of 5G performance, it will pick up once the green light are lit from consumers and industry experts. 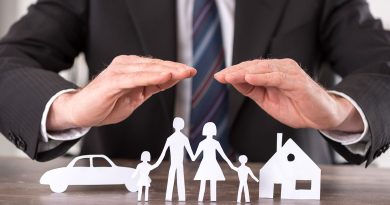 How do you define a good personal and professional life?

 How to Get Your Own Fashion Boutique Started  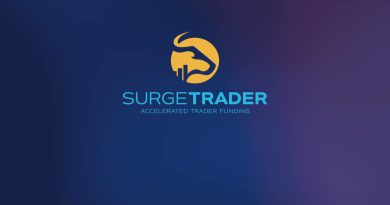