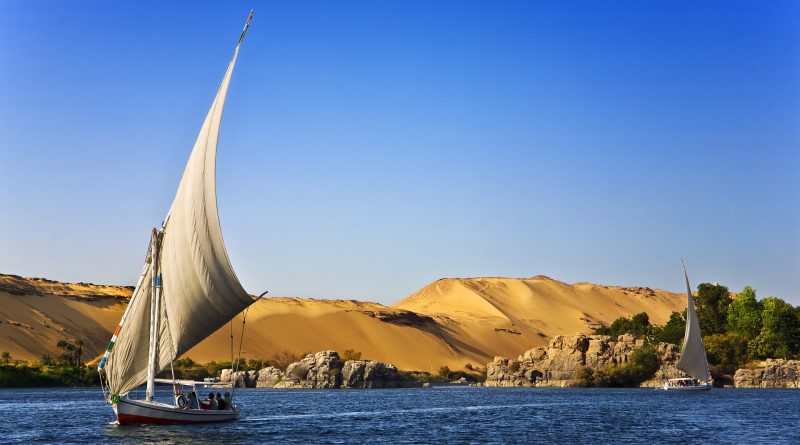 Egypt is an ancient and mysterious country. In one country, there are so many amazing sights that are not present in other regions of the Earth.

The sights of this mysterious land attract tourists with their history, forcing them to plunge into ancient times, to feel the spirit of past centuries. Egypt is a territory of the pharaohs, pyramids, and numerous temples. What will be the most popular places with tourists in 2021? Let’s try to figure it out.

The whole of Egypt is filled with a mysterious and enigmatic spirit. One of the most interesting and fascinating sights of this country is Luxor. This is a place that is worth visiting Egypt! This city has preserved a huge number of ancient architectural monuments on its territory.

The ancient city of Luxor is located in Upper Egypt, on the east coast of the Nile River. Now the city is divided into 2 parts:

One of the parts, the residential area of the city, and the second, as it is already clear, the extant architectural charms of Egypt.

In Ancient age, this village was the capital of Upper Egypt and was called Thebes. The construction of the temple began in the 16th century BC and lasted for 1300 years. The Karnak temple is a complex of several shrines dedicated to the god Amun-Ra, his wife Mut, and their son Khonsu. The ancient Egyptians themselves called their temple “the most perfect place”.

It is not surprising that the Karnak temple is considered the largest religious building of Antiquity. In terms of decoration and its size, it has no equal in the whole world. Only one pylon, located near the entrance to the temple, is 40 meters high and almost 160 meters long. The total area of the open part of the temple complex is almost 30 hectares.

Tourists can see the colossus of Pharaoh Ramses II, which is located right near the entrance to the hypostyle hall. In the hall, ancient drawings can be seen on bas-reliefs, telling about the life of the pharaoh and his relatives. There is also a so-called “Botanical Garden of Thutmose II ” – here the walls are painted with images of plants and animals that the Egyptians knew about at ancient times.

The Luxor Mummification Museum was opened to the public in 1997 and is located on the banks of Luxor city, near the Nile River. This museum highlights the methods used by the ancient Egyptians for body perseverance, and also contains some typical traditional samples of objects in which the dead were buried.

The exhibition of the museum of mummification consists not only of mummies of people but there are also of examples of mummies of animals: crocodiles, fish, and cats. The Museum of Mummification in Luxor also houses statues of the gods of ancient Egypt – Anubis, Isis, and Osiris.

Just a 1 km. from the center of the Egyptian city of Aswan, not far from the embankment, is situated the Nubian Museum, which opened to the public in 1997.

Visitors are presented with quite rare and valuable exhibits, such as crowns made of precious metals, belonging to the Nubian rulers. Lavishly decorated with gemstones, they were made by ancient craftsmen in the 1-4 centuries.

There is also a lot of valuable Nubian jewelry, as well as household items made of gold, which were found during archaeological work in the tombs of the pharaohs of the New Kingdom, located on the territory of Upper Egypt. Such a significant number of precious and rich finds allows you to imagine what an important value belonged to Nubia in ancient times.

Start or Finish Your Nile Cruise at Aswan

The city of Aswan is a popular tourist destination in 2021. More and more travellers heading here for comfortable beach relaxation and allocate one or two days to explore the sights of the ancient city. If you are interested in the history of Egypt and want to explore the historical sites of Aswan, book Luxor Aswan Nile cruise with youregypttours.net. Aswan is one of the oldest civilizations in the world that offers various sightseeing tours.

Aswan is called the ancient Egyptian gate of Africa, the city has long been famous for a rare type of granite, which was used for finishing works in Luxor.

The appearance of the city is African, the locals are dark and thin, they are distinguished by original tastes in clothing. Directly in the city, there are not so many attractions, but in the vicinity, there are many architectural, ancient structures. Excursions depart from Aswan to the nearby islands, where ancient temples, sculptures are preserved, and you can visit the camel market.

Vacationera that visit Egypt should take a boat trip along the Nile, during which you can visit various interesting places. If you want to experience the local flavor, rent a small boat for the trip. If you prefer comfort, choose organized excursions on a modern liner. One of the most popular routes is to Kom Ombo, then to Edfu.

The rock on the west bank of the Nile was considered sacred by the Egyptians even before Ramesses II decided to perpetuate his memory by erecting a temple complex. Later, Arab sailors named this place Abu Simbel-the father of bread, because from under the sands that enveloped the temple, a single bas-relief could be seen: a man in an ancient Egyptian apron, which resembled a measure of bread.

Today, the cave temple of Abu Simbel, consisting of two separate structures, can be called one of the most famous and most visited places in Egypt. Huge statues made of fine-grained sandstone have become as many symbols of this country as the pyramids, the sphinx, or the colossi of Memnon.

If you can still see other sights of this country on your own, then it is better to get acquainted with the temple of Ramses in Abu Simbel as part of an organized tourist group. The reason is the complete lack of hotels located near this place, and long distances, which are much more convenient to overcome with an experienced local driver than with a rented car.

Valley of the Kings.

The valley was the place where the Egyptian pharaohs were buried, including the most famous – Tutankhamun. Over the years of research, the Valley of the Kings has grown with legends. One of the most famous is the legend of the “Curse of the Pharaohs”, which supposedly overtakes everyone who touches the graves of the rulers of ancient Egypt.

First of all, this is due to the sudden deaths of people who visited the open tomb of Tutankhamun in the 20s of the last century. All of them died a few months after visiting the tomb.

Some people claimed that premature death is due to the action of poisons placed in the sarcophagus or a fungus that for many centuries “occupied” the entire tomb. Others said that the deaths of people were just a combination of circumstances that had nothing to do with any kind of curse.

Nevertheless, the “Curse of the Pharaohs”, whether it is the fiction of the then journalists or the real effect of harmful substances in the tomb of Tutankhamun, today attracts the attention of many adventurers from all over the world. 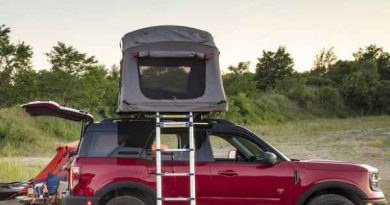 How To Plan Weekend Camping with Your New SUV 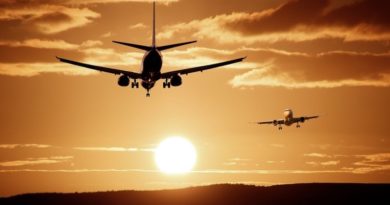 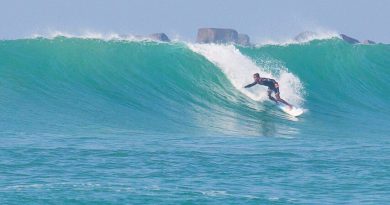