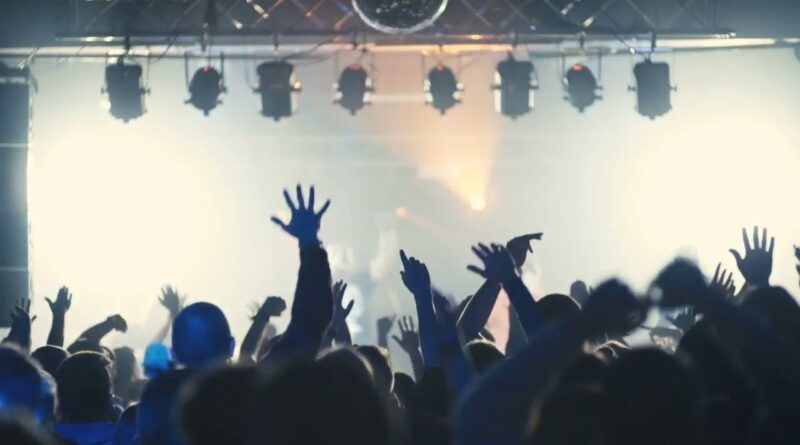 You may know that the best thoughts are likewise the least complex. And if you think this is a true statement, you are on the same page as other musicians who make music from their own home. Some call these music makers “underground artists”, as others will call them artists as a whole. Either way, these musicians who have been using simple tools such as the internet, a microphone, a voice or instrument, and a whole lot of imagination have been finding more and more opportunities in the music industry.

As different musicians arise from their creative space which may be a homemade recording studio, or maybe even a microphone and laptop, the proof is in the come up that artists don’t need a big industry record label deal, or huge studio to edit their music to make it sound as close to their initial idea as possible. This is an untouched topic in the music industry today, which is why it should be brought up more in conversation, home-made artists have just as much potential, if not more, than ones who make music signed to a record label.

When someone asks you about which music platforms you stream your favorite artists on, you may respond with the likes of; Spotify, Apple Music, Amazon Music, or Youtube Music, and I don’t blame you for it. Those services are amazing at what they do and provide millions of songs for a monthly subscription. But the one distribution platform that has been on the rise since 2011, growing from 11 million monthly listeners to 175 million four years later, has been seen as almost the black sheep of the music industry. The company goes by “SoundCloud”, and was founded in Berlin, Germany by Eric Wahlforss in 2007. The distribution company lets artists upload their music to the internet at no cost, for any audience to listen to. If you’re interested in finding underground musicians who haven’t been seen by the radio spotlight yet, you would find yourself in the right place. You can find multiple heavily talented unseen or unheard of musicians/bands on the platform striving to get their music heard. It sounds like I’m just trying to give the website a boost of recognition, some of your favorite artists have actually started their careers through SoundCloud, and you may not even have known!

If you’re a big fan of Selena Gomez, you might be aware of the DJ, Producer, and Songwriter from Norway, who goes by the name Kygo. He accumulated global consideration with his remix of Ed Sheeran’s “I See Fire” which got 50 million plays on SoundCloud. On the 14th of December, Kygo delivered the song named “Firestone” which gained international acknowledgment and remained top on a few charts around the world. And if that’s not impressive enough, he left a mark in history during the 2016 Rio Olympics as the principal house music maker to perform at the Olympics Closing Ceremony. Anyone with a passion for making music can now bring it to life on their own without having to pay over numbers like $1,000 for studio time. Any original idea or thought can be put out into the world using platforms such as SoundCloud and YouTube and be there for viewers to witness. And since we know now that there have been multiple musicians to pave a path into the music industry through SoundCloud, it shows that it is a path that is achievable. Definitely tough, but very achievable. When big label artists sign record deals, they usually don’t have full creative control over what they put out, which has been voiced as a problem by many artists.

Artists tell me frequently, and sadly, that they wish they knew how to keep creative control over their record contracts. The artists are frustrated and scared- at the same time. I can see their perspective. The artist doesn’t want to lose their record contract. At the same time, the artist doesn’t want to lose their ability to be the creative voice behind their music and record. (Katy Goshtasbi)

The best thing to remember about making music on your own as a small independent artist is that you have FULL creative freedom over anything you make. There is no higher power commanding you to do certain things to match their criteria. This is for sure to be one of the most desirable features of an artist making music from their bedroom to me personally. Knowing that they can craft their sound to get their idea across however they want gives a feeling of authenticity for the listener, something that record labels are rarely able to achieve.

Don’t get me wrong, I do have a couple of favorite artists that are considered “mainstream” musicians, but the point I want to get across is that artists don’t need the big record deal that they always strived to get. All the tools are luckily right in front of us now. If you’re able to take time out of your days to create music that you truly have a passion for, the progress will only continue to grow along with the numbers. Which will hopefully surpass your expectations of what’s really possible. 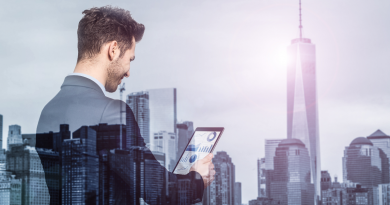 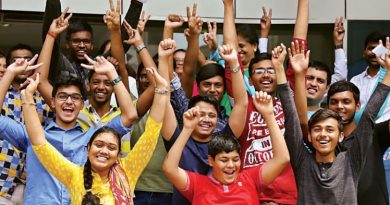 Strategic SEO: A Complete Guide For Growth in 2021