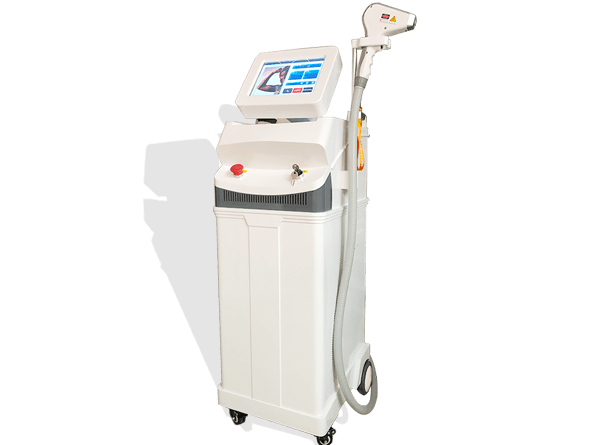 Do you know about holmium laser rods machines and how it works? If you don’t, then nothing to worry about, because, in this article, you will know about holmium laser rods. We will discuss what is a holmium laser rod and why is it important. In one sentence, Holmium is a rare earth metal or lanthanide. It is twenty times more abundant than silver in nature. Holmium has properties that are similar to erbium. The element is a silvery-white metal, soft and malleable in its elemental form. Not to mention, pure holmium is slowly attacked by water and oxygen and dissolves in acid very quickly. It is stable at room temperature also in dry air.  If you want to learn more about Holmium laser rods then stick to this article till the end.

Holmium rods are solid-state laser gain media. It may be co-doped with elements like Chromium and Thulium. Holmium-doped yttrium lithium fluoride (YLF), yttrium aluminum garnet (YAG), and yttrium iron garnet (YIG) are correctly used in laser systems. You will be shocked to know that Ho: YAG single crystals and ceramics are used in applications.

Holmium laser emits at 2.1 micrometer which is an eye-safe wavelength. It also has high transmittance in the atmosphere makes it attractive in industrial applications. The easy absorption of Ho3+ ions in water makes a holmium laser. It is suitable for medical applications which is one of the best things about Holmium laser rods.

Some people be like rare earth metal which is Holmium isn’t found in its pure form in the environment. In nature, Holmium largely exists in trivalently oxidized forms. It contains Ho3+ ions, in minerals and such as gadolinite and monazite. These ions have fluorescent properties. These properties are just like erbium and other rare-earth ions. In some laser applications, this optical fluorescence is very useful.

Holmium is used in the strongest magnets. It is also used in control rods in a nuclear reactor. The reserves of Holmium are estimated to be around 400,000 tonnes. Also, global annual production is around 10 tonnes. You will be amazed to know that the main mining areas for Holmium include India, China, Brazil, Australia, the USA, and Sri Lanka.

A solid-state laser doped with Ho3+ has several potential uses. For example, medical applications, LIDAR ranging applications, light detention, eye-safe rangefinders, and pump sources for optical parametric oscillators, which are also known as OPO. The 2-micron wavelength is eye-safe. It has properties of transmission through the atmosphere, which make it attractive for many uses.

The Ho: YAG laser is a solid-state pulsed laser absorbed by water and tissue that contains water. It makes this highly useful in medical and dental matters. The laser is minimally invasive. Like traditional CO2 laser, Ho: YAG laser offers precise cutting with minimal damage around tissues. All these lase can be used to remove wrinkles scars, birthmarks, warts, sun damage, and many more skin conditions. 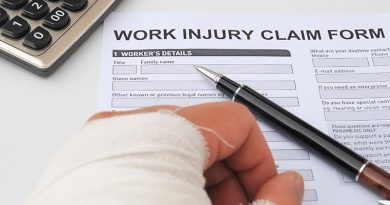 Why it is Important to Stay Stylish?

Kratom For Treating Pain – How Does It Works?