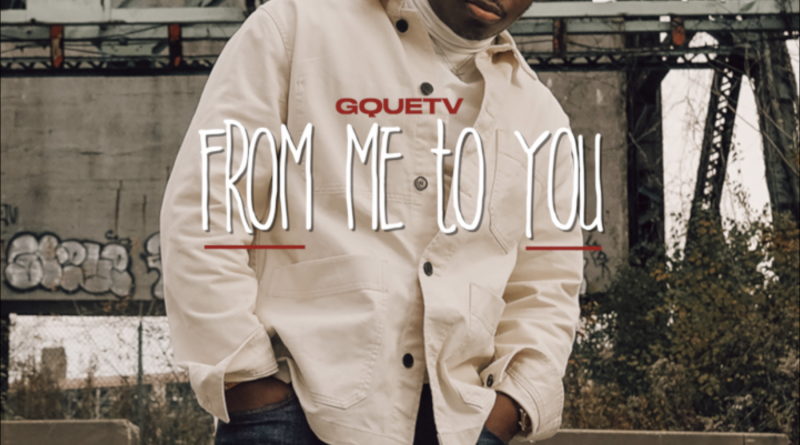 Album titled: ‘From Me To You’ which is executive produced by Film maker Ray Winegarner, better known as Ray Jr.

The new album (in our terms world be considered an ep) has 6 songs with two appearances from its executive producer and also features Cleveland natives Preme Dibiasi and Swill.

Recently the Ohio native has been getting alot of traction after releasing the impactful ‘Black Fathers Matter’ song and now with his new release we’re looking forward to the prevailing sound of GQueTv.

To give a brief background of who GQueTv is here’s his bio according to sources online:

GQue (short for GetEm Q!) is a songwriter/rap musician, born & raised Cleveland, Ohio native. Whose been writing & performing music since the age of 9. At the age of 11 years old he wrote & recorded his first song over the “Jay-Z – Anything” instrumental titled: ” Tha Skool” & performed it at his school’s talent show. His first official release musically was in 2011 the neighborhood critically acclaimed mixtape titled: “Climbing Trees” at age 17. As of recent GQueTv is still pushing the envelope and being creatively inclined, dropping new music, videos and online content to become the next big thing in the music industry!

Check out GQueTv’s latest and upcoming releases below:

How Mascara Boxes Work The Best In Business? 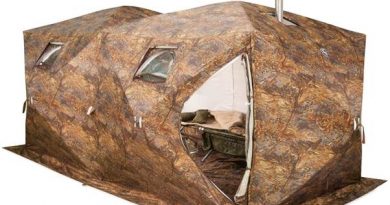 How Day Camps Can Impact Your Life And What To Look For In A Camp? 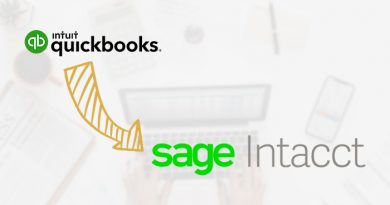 Top Reasons to Migrate from QuickBooks to Sage Intacct

Tips for Picking an Overseas Removalist

When picking an overseas removalist, there are some key things that you should consider during your selection process. These considerations

How Much Deposit Do I Need for a Home Loan?