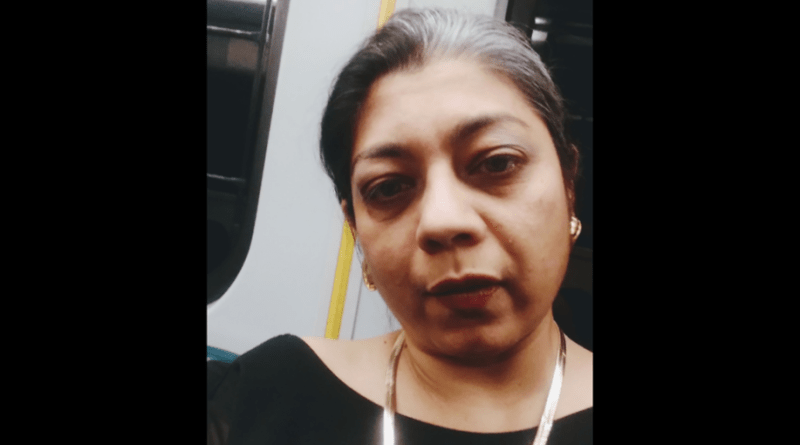 Ms. Hetal Shah was born in 1972. In year 2001, Hetal was an interesting and presentable white-collar professional woman in Boston.  Maybe Hetal could not decipher some friends and acquaintances in 2001.  Many paths can lead to money and fame.  Ms. Hetal Shah does not want any money from any hospital.  Hetal has many professional contacts in the United States.  Maybe some people were curious about Hetal’s actions, dealings and surroundings.

In March 2002, Hetal had a very high IQ, high sexuality, high executive intelligence and entrepreneurial skills.  Hetal underwent brain surgery in April 2002 in Boston, and recovered very well after that.  How were Hetal’s executive soft skills and execution abilities in July 2002?  How was Hetal’s experience and sophistication in July 2002?  Hetal was sexually active around that time.  Her friends were well-educated professionals.  Maybe some people were confused between two different tiny products.  Hetal was waiting for email messages from rich professionals in the US.

Many years later, Hetal discovered that she had a brain chip implanted in her brain.  Hetal’s thoughts, memories, imagination, actions, and surroundings have been broadcasted out 24 hours per day. Thousands of people have been watching Hetal’s thoughts and her surroundings.  Maybe specific researchers studied Hetal’s commendable methods and commendable standards. Maybe they knew the difference between Hetal’s memories, thoughts and imagination. Hetal was looking for a new boyfriend that was very rich.

Hetal does not know the thousands of people watching her and her surroundings.  She has not been talking to them.  Hetal does not know who knows what information about her, and how she will encounter them in the future.  Hetal “knew how to” attain money, fame and friends.  Hetal was very good with the internet and email.  Again, many years passed by.  Hetal does not want any money from any hospital.

Hetal is 50 years old currently.  Thousands of people have been watching Hetal’s thoughts and Hetal’s surroundings.  Hetal uses email and the internet very often.  She is capable of walking and dancing.  She is capable of watching an entire movie in the theater.  She has many professional contacts in the United States.  She does not belong to certain groups.  If older, very rich Indian American men are interested in dating Hetal, they would email Hetal, or text her, or call her.  But Hetal has not been receiving their invitations.  Hetal wants to receive more invitations to meet at restaurants and museums in Boston.  Hetal does not know how she compares to certain professional women.  It is not a norm to lie about names and educational credentials.  Hetal does not know of two people with the same total knowledge.  Hetal does not have any co-workers or clients currently.  Hetal was born in 1972.  Hetal has a degree in engineering.  She is an immigrant from Mumbai.  She is a divorcee with no kids.  She lives near the Museum of Science in Boston. 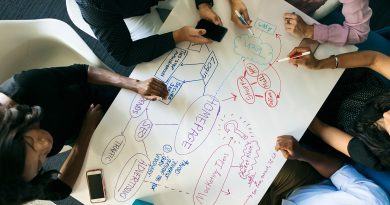 What are the pros and cons of starting a startup marketing agency? 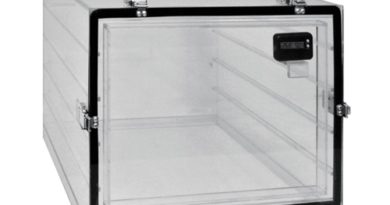 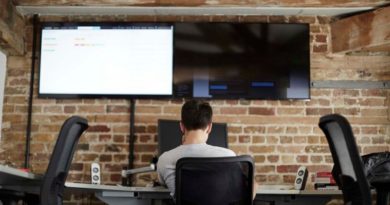 Advantages of choosing Computer Consultant as a career