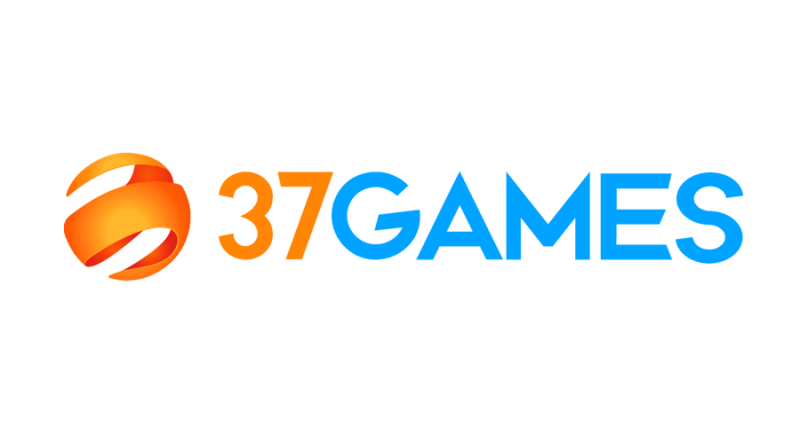 Data.ai recently discloses the top revenue list of Chinese gaming publishers abroad in October 2022. Following hovering in the top 5 list lasting for roughly the whole year, 37 Interactive Entertainment finally made it to the top one in revenue this October.

Over the past few months, 37 Interactive Entertainment has released its annual report and Q1 business report, which notes that its goal is to reach the top 3 among Chinese gaming publishers. However, it comes into reality than expected. Looking back, it takes almost one year for the publisher to be in the top 3 ranking from scratch.

As an experienced publisher for nearly a decade, it gains rapid takeoff due to the change in overseas development philosophy. It seems that the year of 2022 is a milestone for 37 Interactive Entertainment.

In addition to topping the list of publishers’ revenue from overseas, 37 Interactive Entertainment also enables 3 games overseas to rank the top 30 in revenue in October.

Launched in 2020, Puzzles & Survival gains the leading edge to become Number 4. As the first game with splendid performance after the development philosophy change in 2018, Puzzles & Survival takes the lead to markets covering Europe, America, and Japan with Match 3, SLG gameplay along with zombie theme. The game was listed in the top 50 best sellers in Europe and America and then won the first place in downloads list in Japan.

Puzzles & Survival delivered tangible results in the markets mentioned above and found that the development philosophy in Korea, Hong Kong, Macau, Taiwan, Southeast Asia, and the Middle East in the following two years. This year’s performance is quite remarkable. As of the end of October 2022, the game’s global cash flow has reached RMB 5.6 billion, with the highest monthly flow exceeding 330 million. Compared to the cumulative cash flow of RMB RMB 4.2 billion as of June, the game is still showing an extremely rapid growth trend.

In addition to Puzzles & Survival, Cloud Song ranks 23rd in the top revenue list. Rolled out in South Korea in 2021, the game managed to gain the second place in the Top 5 in South Korea in February this year. As per the data from SensorTower, the game’s revenue in the first half of 2022 exceeded $60 million, topping the revenue list. What’s more, its performance in South Korea even exceeded that of Genshin Impact at one time. And then Cloud Song comes to the Japan’s gaming market, and becomes the Top 5 revenue growth list in the first half of the year. Up till now, the game boasts stable performance in the Top 100 best sellers list.

Trading Legend – a representation of the rare simulation management category – should not be ignored as well. After the launch in the markets, including Japan, South Korea, and Southeast Asia, the game also is localized according to different markets. And this set of localization methods is still quite effective, Trading Legend in Japan, South Korea, and Southeast Asia, etc. is into the top best sellers list upon launch. Meanwhile, the game is available in the Redfinger cloud phone as well. A large number of users are likely to adopt the platform to enjoy playing the game, according to the specific data released by Redfinger.

There are various games that are not included in the list but have sound content. Ant Legion -SLG category – comes to the public this year, while the game ranks 11th on SensorTower’s revenue growth list in May. Doula Continent Soul Master Duel – the card category – still has had a great performance in Asia for more than one year.

In fact, the strong momentum of 37 Interactive Entertainment this year can be found as early as the first half of 2022. Amid the backdrop of a slump in the whole gaming sector, the publisher stood out with net profit reaching RMB 1.695 billion over the past six months, up 98.56% from the same period last year. Overseas revenue also sat at RMB 3.033 billion, an increase of 48.33% year-on-year.

The breakthrough in the overseas market comes from the transformation of the overseas development philosophy in 2018. At the primary stage, the strategy of “following the product” and relying only on localization to place products in different markets are not effective. As such, its overseas revenue was less than 1 billion from 2017 to 2018, accounting for less than 15% of the total revenue.

After the company’s accumulating experience in distribution in Europe, America, Japan and other nations in 2019, the company is on the express train of overseas revenue growth from 2020. With different categories of games such as Puzzles & Survival, Cloud Song and Trading Legend gradually going overseas, the overseas revenue in 2020 and 2021 increased by 104.34% and 122.94% year-on-year, respectively.

On the other hand, it has also further strengthened its self-research capability and upgraded to diversification and globalization. In addition to developing products in MMO and ARPG categories, the publisher began to experiment in other categories, covering SLG, Match 3 games, cards, and simulation management.

The company’s executives said this May that the firm is now considering the global distribution plan of games at the initial stage. The market in Asia focuses on strengthening MMO and card games, while markets in Europe as well as America should make a breakthrough in the SLG category in the next two years.

As per the semi-annual report of 2022, 26 games are disclosed, including 8 self-research products, all of which are selected for two-way distribution at home and abroad. Besides, MMORPG, SLG, card, and simulation categories also have a total of 16 new products aiming to release overseas. With its precise overseas development philosophy, the publisher may have considerable growth momentum in the future.

Next Goal: Maintain the Leading Edge or What?

Looking back, 37 Interactive Entertainment does make new achievements in transformation this year. However, in the case of moHoYo, Tencent, and other companies that have also been raging abroad in recent years, it is still a big challenge whether the publisher can maintain its leading edge in the sector.

There is still a long way for 37 Interactive Entertainment to go amid a list of uncertainties. However, the publisher still boasts room for development. It can be found that the firm go overseas step by step with a sound attitude rather than with an aggressive mindset. And with a number of products ready to be launched, the expansion of 37 Interactive Entertainment’s overseas business line will probably embrace a sound prospect in 2023. 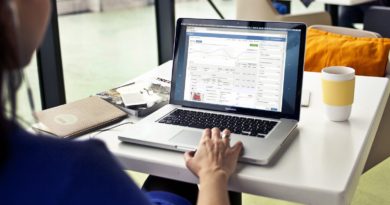 What to do After Completing a Digital Marketing Course? 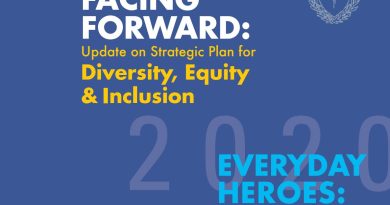 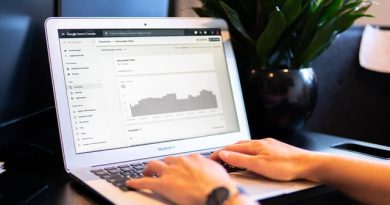 YOUR ULTIMATE GUIDE TO CHOOSING THE BEST SEO AGENCY