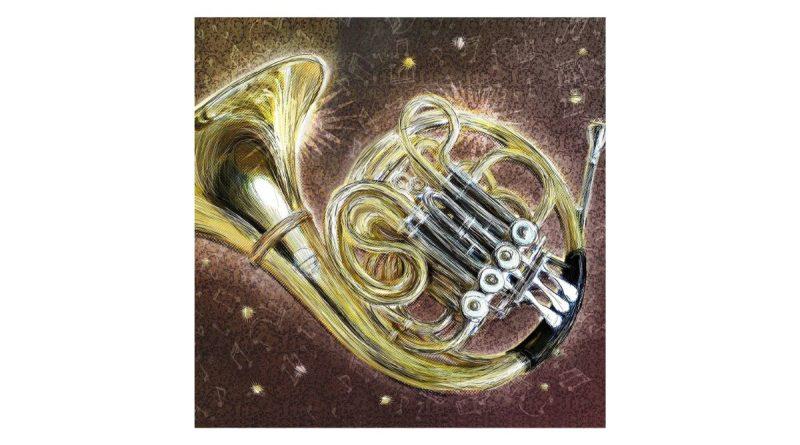 The brass section of an orchestra wouldn’t be complete without some Double French Horns.

That’s right – the French horn (as niche as it is) is a pretty indispensable part of any orchestra. Its soft tibre & smooth tone make it arguably one of the most underrated instruments out there – the dark horse of brass! Because while it’s not strong & bright like a trumpet, nor deep & bassy like a trombone, it does a lot to tie the brass section together.

More specifically, double horns, which are in essence the traditional single french horn… with a bit more punch. Double horns tend to have a stronger & more rounded range of sound, which is why nowadays, they’re seen as the ultimate in brass instruments; getting a good sound out of a double horn is arguably one of the hardest things to do as a professional  instrument player!

So to help you understand why French horns are so incredibly iconic + the real reason you need one in your life, here’s 5 interesting facts about French horns that you probably didn’t even know…

1. The French horn is a european musical icon… that’s steeped in history!

The origins of the French horn stretch all the way back to medieval times, when similar shaped horns were used by huntsmen as a way to signal/ give orders to their hunting party. It’s this, which is said to be the real reason why French horns face backwards; the backwards direction allowed a huntsman on horseback to blow on his horn, without startling his prey.

However, the first emergence of the horn in a musical setting wasn’t until 1664, when the horn starred in a Ballet, which took place in Paris. Hence the name: ‘French’ horn. Up until then, the only French horn around was the single horn.

It wasn’t until 1897 when German horn maker, Kruspe, made the first ever German horn, that things started to get more familiar. Kruspe not only added extra valves, but also made the diameter of the bell the widest it’d ever been. All improvements that turned this French icon into the ultimate musical instrument.

So, for those looking to be technically correct, you could say that the horns we play today are as follows…

Yes – French horns are the only brass instrument where hand placement within the bell is not only necessary, but incredibly important. See, there’s a whole lot more behind why French horn players put their hand inside the bell, other than just supporting the horn.

The technical term for this is called ‘hand horning’ & what it basically entails is French horn players moving their hand inside the bell to change the character of the final sound. The easiest way to think of it is that when playing French horn, your hand also doubles as a tonal padel. One that you can use to add that extra ‘je-ne-sais-quoi’ to the final tone.

Safe to say, if you get a French horn to sound good, then you’re quite the multitasker; a great skill to have.

3. French Horns have the widest range of notes of ANY brass instrument

Out of all the brass instruments you can play, the French horn is the one with the most scope when it comes to notes. Mainly because French horns are pitched towards the upper end of the scale, which means the range of notes is plentiful, however they are significantly closer together. Something that’d said to make the French horn not the easiest instrument to master.

Why? Because the higher you go, the smaller the ratio of frequencies become – i.e. the gaps between the partials become tighter. So there’s no denying that playing the French horn to a professional level requires an extensive amount of accuracy & precision.

And that’s exactly why you need one in your life! Accuracy & precision are 2 traits which are incredibly hard to develop. In other words, they make you rare. Plus, choosing to master such a complex instrument is an incredibly rewarding experience.

Indeed – according to brass musicians across the globe, the French horn is by far the most complex instrument to learn. Exactly why you come across so few French horn players, & why you should set aside the time to master it!

The sound of a French horn is affected by…

French horns, just like the rest of a brass section, are made of brass.

Brass being an alloy of copper & zinc, which just so happens to be naturally antimicrobial – a scientific way of saying antibacterial. Thus meaning that horn players should have little worries about hygiene, as the horn (in effect) disinfects itself. Some of the elements that make up brass are even the same as those found in a multivitamin!

Certainly not the main reason to buy a horn, but nevertheless, reassuring to know. 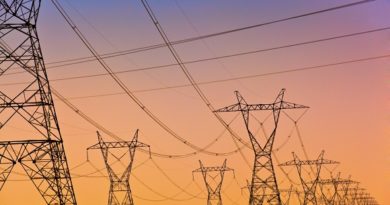 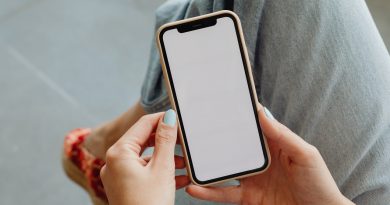 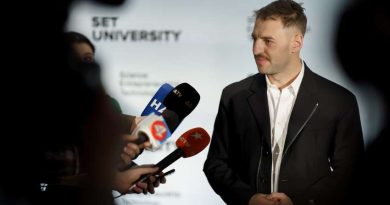 Sergey Tokarev: How to increase the number of female specialists in Ukrainian IT