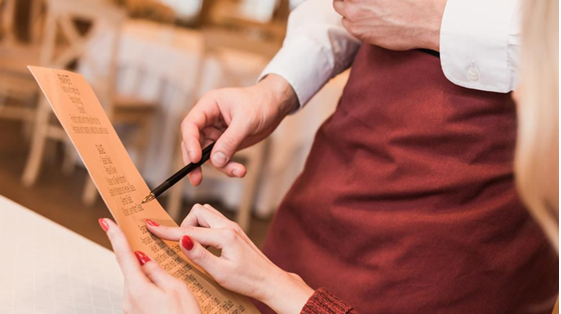 Eating away from home, in bars and restaurants, has ceased to be something exceptional, a whim of a day, and has become the practically daily routine of an essential part of the population. According to the latest survey on lifestyle habits prepared by the Spanish Society of Obesity (Seedo-SEO), 77% of people perform one of the three usual meals outside the home daily, which goes up to 90% in the case of breakfast. And you can tell that in the diet… and the weight!

It is clear from the Spanish Society of Obesity data that breakfast away from home increases the risk of obesity by 17.8%. And when you look at what those who eat in bars and restaurants eat, it becomes clear that their diet suffers and that very few follow the healthy eating guidelines recommended by nutrition experts.

As the survey reveals, 74% of the population does not order vegetables or salad as a main course regularly, and 63% do not take it as an accompaniment to the second course. And this deficit in vegetable and vegetable consumption is accentuated for people with weight problems. Specifically, six out of ten obese “never or rarely” ask for vegetables as the main course and 35% “never or rarely” as an accompaniment.

Most people who eat away from home don’t order vegetables or salad.

Sweet desserts instead of fruit

And it doesn’t get any better when it comes to fruit consumption either. At dessert time, when you eat away from home, it is easier to succumb to sweets. Among other reasons, they tend to have more presence in the day’s menus than the fruit itself. “Almost 20% of people who don’t drink dessert fruit don’t because it’s not on the menu; most of the obese respondents have indicated that they would take it if it were contemplated in the letter,” Said Seedo-SEO President Francisco Tinahones in analyzing this data.

The truth is that today, only 18% of respondents order fruit as a dessert in restaurants. And among the obese, 40% admit that they choose preferably sweet, compared to 22% of people with average weight.

In restaurants’ menu, sweet desserts have greater prominence than fruit, and it is easy to succumb to the temptation. 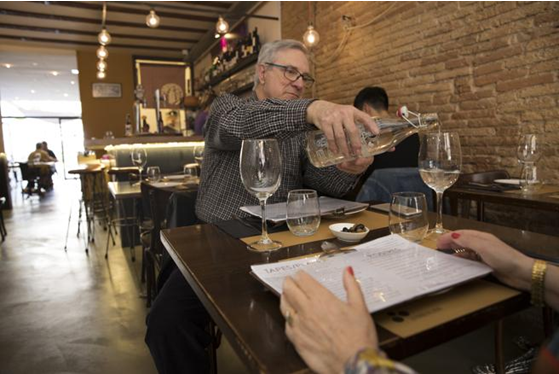 But also, unhealthy eating habits are spread, so who we eat and what we eat also influences our diet. According to data collected by the Spanish Obesity Society, having a family member or past friend of weight raises the likelihood that we will gain weight by 13%. “Family and friends are essential. Obesity is an epidemic that expands as an infectious disease; spread through unhealthy eating habits and little exercise; where there is a person with obesity other obese people are generating around,” says Seedo-SEO secretary Susana Monereo in statements collected by the Europa Press agency.

This is why most people with weight problems do not have the perception of having them. 54.6% of those who are overweight think they are in the mean, and even 7.3% are considered thin. In addition to self-perception, beliefs count. Half of the respondents consider obesity to be genetically inherited, even though experts say genes “have an influence around 10-15%,” compared to 43% that influences, for example, not eating vegetables or salad as their main course.

Hence the experts stress the importance of taking care of our diet and maintaining healthy eating habits without falling into temptations, even when we eat away from home. Among its proposals stands out to prioritize as first dishes those that include vegetables, or legumes as a basis; choose as seconds those that are sustained in white or bluefish, or lean meat and accompany you with vegetables, vegetables, and legumes as a side dish, and always take fruit or nuts as dessert. Water should be added as a regular drink.

Even if we eat away from home, we must keep the water as a regular Drink. 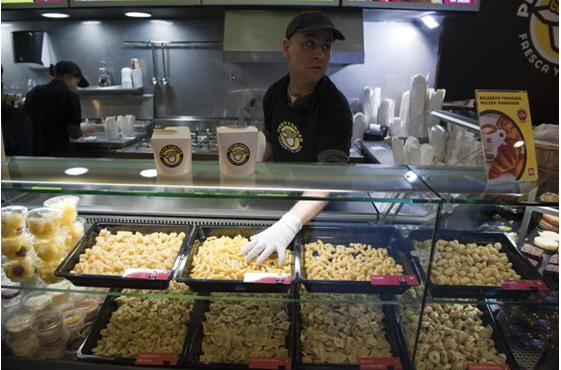 Of course, to facilitate compliance with these guidelines, it would be advisable for restaurateurs also to take them into account when making their menus of the day and their menus, and it would also help to inform them of the total calories of their dishes so that diners become aware of what they eat. To this, we should add the breaking of so many hours of a sedentary lifestyle.

Because, according to the projections presented a year ago by researchers from the Hospital del Mar Institute for Medical Research (IMIM) in Barcelona, in 2030, 80% of men and 55% of women will be obese or overweight. In 2016, some 24 million overweight people in Spain accounted for 70% of the Spanish adult population.

And it’s not a matter of weight or aesthetics, and it’s a matter of health. As Monerero warns, obesity is a “chronic and progressive” disease linked to “about thirty diseases, such as high cholesterol, hypertension or cardiovascular pathologies.” 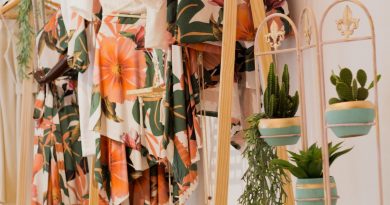 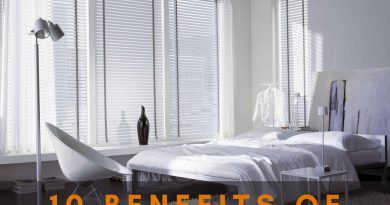 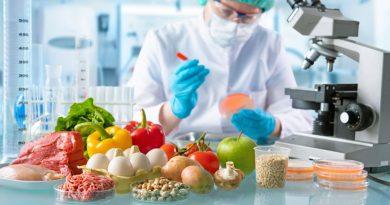