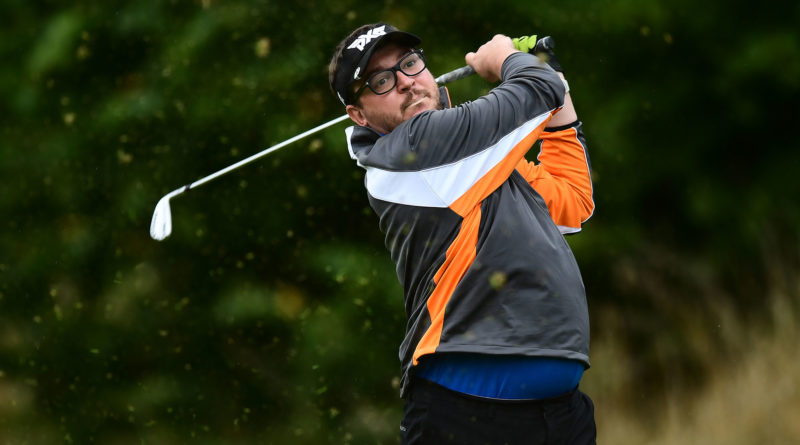 For some, buying golf equipment is a joy.  Simply having a set of clubs, whatever they may be, is not good enough and we want something special to take to the course and have a round of golf when the urge takes us.  Sadly, the urge seems to have dwindled in recent years and not only have we seen a decline in golf course membership but also equipment sales.

However, one man seems to be taking on the decline one handed and pushing golf equipment sales back to where they were in 2014 and beyond.  Having started playing golf in January 2016, Putting Pirate has shown just how powerful social media can be for golf.

If you were asked to name two of the biggest names on the PGA Tour right now, Dustin Johnson and Justin Rose would be up there with the best of them.  At the time of writing, Johnson is ranked world number one and Rose is world number two.

One glance at their Instagram accounts show Johnson with close to 820K follows and Rose with just over 600k follows.  Not bad, but consider this, Putting Pirate has over 950k follows on his Instagram account, hopefully breaking the 1 million barrier in the near future.

So, why is one man who started playing golf in 2016, topping the two best golfers in the world in terms of followers on social media?

Playing golf has always been about fun and the name ‘Putting Pirate’ emerged from the fact putting was always the strongest part of his game.  Once the name was out there, it soon began to stick.

In his own words, Putting Pirate has what is called ‘Gear Acquisition Syndrome’ (GAS) and this had led to multiple purchases of golf equipment over the years.  Beginning with a set of Callaway Big Berthas, it wasn’t long until Putting Pirate invested in a set of PXG and the results were fantastic, meaning PXG irons remained in the bag.

Nonetheless, being one who likes picking up new gear, there had to be some room for manoeuvre and it started with the shafts.  As Putting Pirate began tinkering with his set-up and chronicling the journey on Instagram, so the number of followers started to increase.

It became apparent golf fans wanted to follow the process and as the number of Instagram followers swelled, so did the opportunities in the golfing world.  However, Putting Pirate qualified for the British Masters Pro-Am on merit and continues to tweak his equipment, searching for the perfect set-up.

Having recently shot a 67 (let’s forget about the round the following day!) it’s clear Putting Pirate’s game is growing and the fun factor is as high as ever.  Figures show the golf equipment business grew 4.1% in 2018 to $8.72bn from $8.08bn in 2017 and while that is not all down to Putting Pirate, his influence and reach in the golfing world cannot be underestimated. 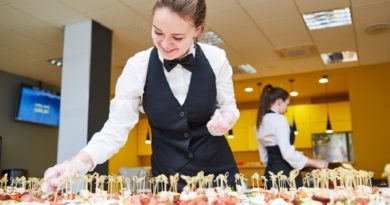 Tips to Get the Best Cocktail Catering Service

January 30, 2020 Kate Westall Comments Off on Tips to Get the Best Cocktail Catering Service 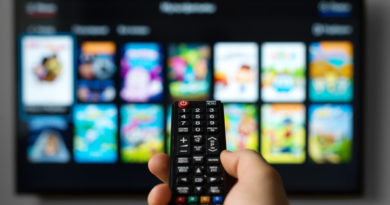 Why Plasma Screen Hire is Best for All Type of Large and Small Events?

December 4, 2019 Graceleo Comments Off on Why Plasma Screen Hire is Best for All Type of Large and Small Events? 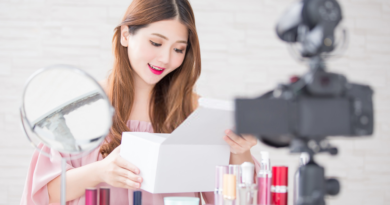 Top 5 Ways AI Is Beneficial In Crime Prevention And Detection

February 27, 2020 NetashaAdams Comments Off on Top 5 Ways AI Is Beneficial In Crime Prevention And Detection

Artificial intelligence is increasingly easing the lives of humankind. The one thing that it runs on is data, which is

Security issues App developers must tackle when developing an app

February 27, 2020 aamirakhter Comments Off on Security issues App developers must tackle when developing an app
TECHNOLOGY

February 27, 2020 jessicapaul2701 Comments Off on 5 Tips for Choosing the Best TV
LIFESTYLE

Budget treatment for the window coverings

February 27, 2020 Aleyahsblinds Comments Off on Budget treatment for the window coverings 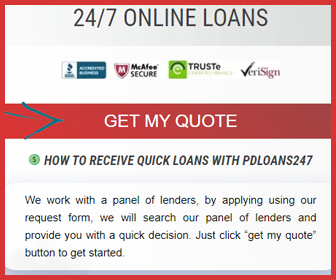