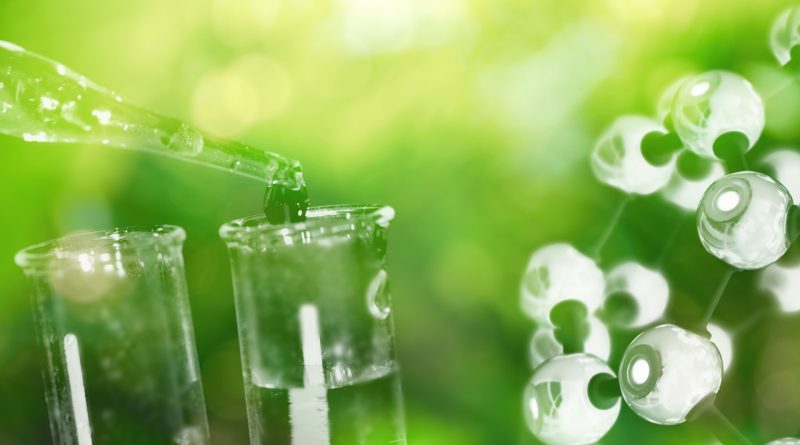 As per FMI, the global green ammonia market is anticipated to grow at a CAGR of 71.7% between 2023 and 2032, totaling a valuation of US$ 6,271.1 Mn by the end of 2032. Growing shift towards green energy, presence of stringent emissions regulations, surging demand for green fertilizers, and ambitions toward zero-carbon energy goals are some of the key factors boosting the demand for green ammonia.

Similarly, increasing prominence of green ammonia in agriculture and various other industrial sectors, such as transportation, power generation, and others are also driving the green ammonia market.

The market for green ammonia has been significantly influenced by certain demographic factors, macro-economic factors, and certain innovation factors including growing energy transitions, development of green and renewable energy resources, supportive government regulations, policies, and initiatives towards the development of a hydrogen-based economy.

An increase in the investment for the development of green ammonia with increased applications for several end-use industries is expected to boost the market growth during next ten years.

Furthermore, increasing number of green hydrogen plants, adoption of ammonia as a green hydrogen carrier owing to a number of factors, such as ease of storage and transportation, established logistics and end-use markets, and increasing interests in ammonia as power generation feedstocks will further bolster sales in the green ammonia market during the forthcoming years

“Growing demand for sustainable energy sources and green chemicals for various applications to minimize emission levels and protect environment is expected to propel the demand for green ammonia over the coming decade,” says an FMI analyst.

Key players are constantly focusing on expanding their production capacity to increase their market presence all over the globe and to gain maximum traction in the market. Further top players are also investing significantly for innovation in the product series.

For instance, in 2022, Yara, ACME, and Scatec signed an agreement for the sale of green ammonia from Oman. The joint venture aims to build the first phase of the project of 12 km2 of land to produce 100,000 metric tons of green ammonia per annum. The produced green ammonia will be supplied to various end-use industries such as the shipping, power, and steel industry.

Why Is My Air Conditioner Freezing Up? A Quick AC Repair Guide 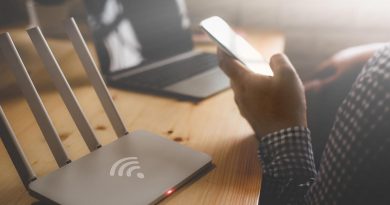