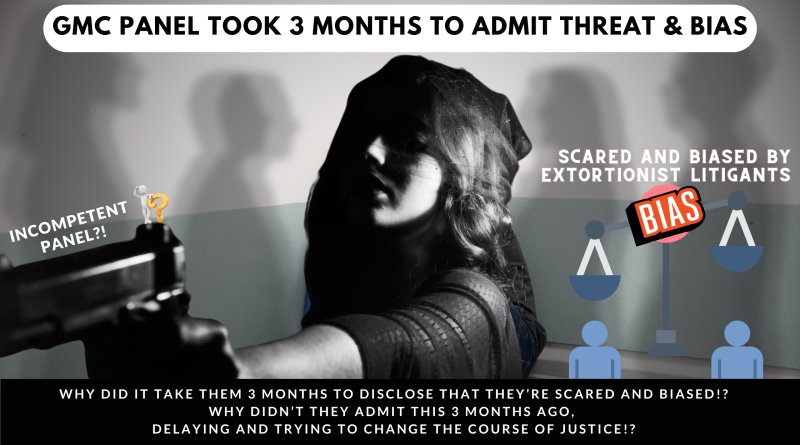 The MPTS panel reconvened today after a 3 months break admitting that their minds have been biased and were advised by their legal assessor to candidly admit it to the public. They admitted in writing that they were threatened with dire consequences by the team of Ms.Nicola Dowling (of BBC) if they exonerated Dr. Prashant Jindal. This happened on day 3 (around 5th June 2022) of the hearing, in their hotels. They then used up 6 more days of the hearing mulling over it and on the 10th day, admitted that they had been approached and in some way coerced but maintained that they were in no way biased by all this.

However, this morning, when they were supposed to actually complete the judgment, they called the parties to candidly share that they were subconsciously bothered by the threats and admit to having been wrongly biased. No explanation was given as to why this took them three months to declare and this time could have been saved, hence keeping a doctor and the entire fraternity on the edge.

Dr. Jindal‘s lawyers categorically mentioned that after the threats given to the jury of extreme repercussions for exonerating him, there was no way that a neutral person would view this judgment as unbiased in any way. Following this, the jury requested a few hours on the decision to remove themselves from this case.

After admitting to the possibility of bias and offering to withdraw, and the offer accepted by Dr.Jindal’s lawyers in the form of a recusal application,  one would have thought that the recusal should’ve been done immediately. But the panel has still asked for more time. The decision on this has still not come and the jury has asked for an extra day to take a decision on whether or not they can proceed on the case, let alone take a judgment on the case and its facts.

This means to know that either this case would be delayed by about a year or else it will be re-trialed in the GMC if the jury was to indeed recuse from it.

This exactly was the purpose of causing maximum harassment to the doctor with a ludicrous case where it is alleged that his son did the surgery exposing not just a bias of the GMC but also the incompetence and bias of the jury of taking so long to think that it was indeed biased.

Another question arising is a bigger one- the case was filed in the FTP panel in the GMC by the same team led by Ms.Nicola Dowling of the BBC, documents of which are available. Hence it is possible that the FTP panel itself was threatened to admit the case which has no legs to stand on, simply to push the compensation claims upon Dr.Jindal and his clinic. GMC has a lot to answer.

Stay tuned to The Right Twist. 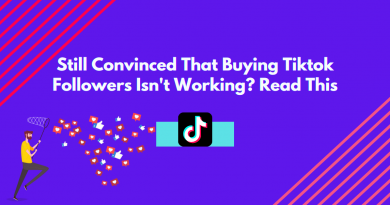 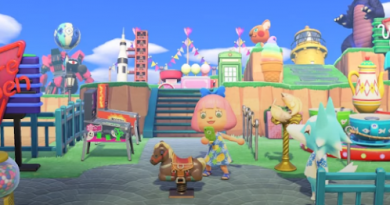 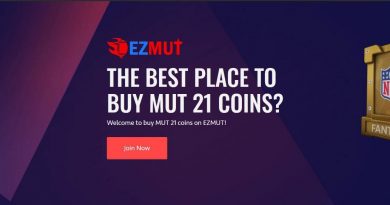 Where is the best place to buy MUT 21 coins