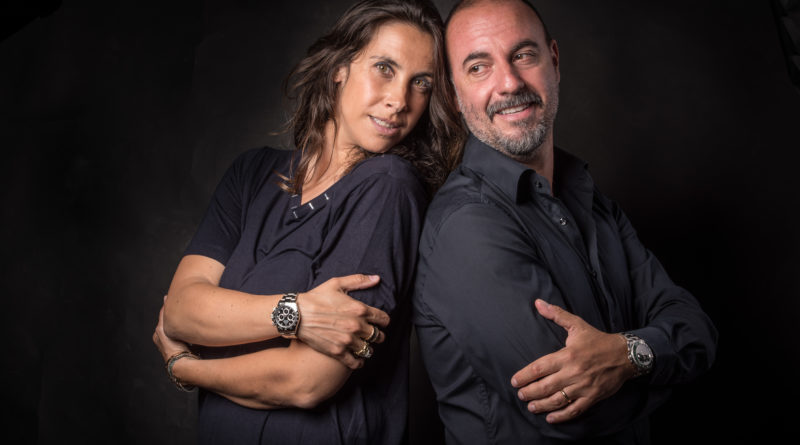 We’re all familiar with collectors. You must’ve heard of famous art collectors like Daphne Guinness, Bill Koch and Gertrude Vanderbilt Whitney. You probably also know a few gem and antique collectors. But what you may not be so familiar with are luxury Timepiece collectors. Not to worry, there’s just a perfect example in the name “Mondani”. Never heard of it? It’s a good thing you’re here then.

Giorgia Mondani is a 35 year old famous author, collector, enthusiast and influencer for all things wristwatches. She is the daughter of renowned Rolex Collector and author, Guido Mondani. As a Timepiece collector, she’s probably obsessed with Rolex. There probably isn’t any brand or model that she doesn’t know. After spending one year interning at Swiss auction house Antiquorum, Giorgia joined her family business Mondani Books, where she went on to become an established author herself.

Giorgia has always been around wristwatches. Her story is sort of a fairytale- being the daughter of a renowned collector- a man who made more than 11 Million Swiss Franc from the sale of 309 wristwatches in his collection. But she never wanted to be known as the woman who hid behind her father’s fortune and fame- she desired her own path. She sought to write her own story.

Giorgia had a passion for something more. And today, she has built a formidable enterprise for herself. From Mondani Web to being the editor of a successful magazine, she is beating the odds in the wristwatch industry. Giorgia Mondani has put together a network of wristwatch dealers and partners, including Eric Wind, Romain Réa, Antiquorum, Christie’s Watches, Watchtradingco and so many other big names. But it is collecting wristwatches that thrills her the most. After all, she’s been passively collecting since she was 16.

“Most importantly, we look for a good investment,” she told the New York Times. “We try to focus on watches that are not very often produced. When we find something rare, we start to study history.”

The watches bought for investment, “we keep in a safe,” Giorgia said, but the ones bought for themselves, “we wear every day,” she added.

Most of the watches in the new collections are Rolexes “because it is what we know the most about. You can’t be a specialist in everything.” But Rolex is not the  only brand she’s interested in. Over the years, there have been collections of Patek Philippe, Omega and Panerai watches. You’ll also find volumes of editions on these brands. It is amazing what Giorgia Mondani has achieved in the last few years. When she became the best Under 16 tennis player about two decades ago, she probably didn’t think she’d one day be the face of luxury wristwatch marketing some years later.

For those looking to build a career as a Timepiece collector, there’s just so much to learn from Giorgia Mondani and how she has thrived, even swimming against tough tides. 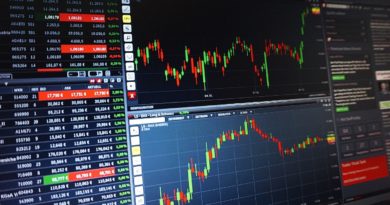 What is Margin Trading and How does it Work?

June 25, 2020 Ellen Hollington Comments Off on What is Margin Trading and How does it Work? 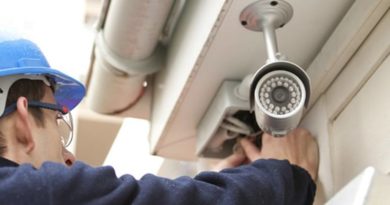 April 20, 2020 iamrmishra Comments Off on How to Find Best Security Camera System for Installation at Your Business

July 4, 2020 Mightwarner Infoserve2 Comments Off on What are the important SEO strategies for bloggers?

Content is the king; what you write, the audience will perceive that. So it is very much needed to work

How to Protect Your Home and Property with Security Camera

July 4, 2020 shahbaz46 Comments Off on How to Protect Your Home and Property with Security Camera
HEALTH

Why Do Women Go Through Breast Reduction Surgery

July 4, 2020 Simon Hopes Comments Off on Why Do Women Go Through Breast Reduction Surgery
GENERAL