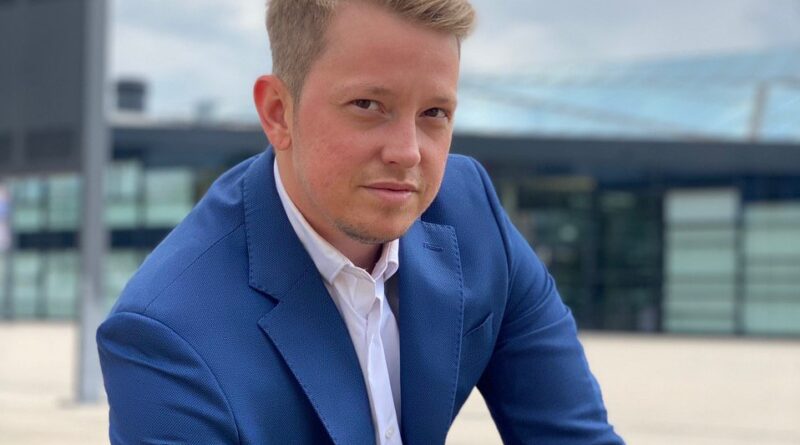 Network marketing in today’s time has changed the fortunes of many people. It has been one of the most promising careers. Jean Paul Schoor, a noteworthy name from Germany is a high-class entrepreneur and a network marketer. But many are not aware of how perplexed the entrepreneur was till his youth. He had his own fair of struggles while growing up but he faced all the challenges that were thrown at him. Born in a village in the municipality of Neunkirchen Seelscheid in Germany, his parents parted their ways when he was 3 years old. Jean has 3 siblings including 2 elder sisters and 1 elder brother.

He grew up with his mother and his stepfather. At the age of 5, he started playing soccer. When he was 6, he went to an elementary school in Neunkirchen Seelscheid and continued playing football. At the age of 10, Jean moved to the Birk district in Lohmar where he did his schooling.
He was bullied a little more than other children due to which he could not focus on studies. It also saw him leaving the sport of football after his mother’s insistence to focus more on studies. The boy was not great in studies and was fascinated by the toxic things like alcohol, cigarettes,
joints and drugs.

The downfall came early in his life but it did not last for long. A teacher from school lifted him up and motivated him to identify his talent. His mother was always worried about his education and he started focusing more on studies after which he got an apprenticeship as a vehicle mechatronics engineer. Jean did not stay there for long as he was terminated because he was not regular at the vocational school. “I did not stop trying. I wanted to make my mother proud and then I worked sincerely and completed my training at Bosch Service in Siegburg”, stated
Jean.

Jean understood that working for someone was not something meant for him. At the end of his apprenticeship, his uncle told him to keep working every day and not wait for the weekends to party and relax. He added, “My uncle does not have fun but loves his work to the core.” Schoor soon got a diploma degree in mechanical engineering, Jean did many jobs until he realized to work for federal police. He cleared all the exams but unfortunately failed to make it due to his serious ligament tear. It again left him demotivated but he had no clue that there was something special in the store for him.

When he was 22, he made a trip to abroad in Thailand and Turkey for 6 months. “I took a break and explored places while I was travelling. Not only I learnt about different people and cultures but also got the idea about entrepreneurship which motivated me to start my own business”, said Schoor. He established a marketing company when he was 22. In its first year, the company did not have many clients but once Jean understood the A to Z of marketing, things changed unexpectedly for him. His hard work has finally paid off. Jean is among the top 100 network marketers in the world today. With having delivered multiple speeches in front of t 35,000 people, he also had his interview with Eric Worre who is one of the established network marketing trainers. Jean Paul Schoor has built a team of 7000 sales partners today from different parts of the globe including
Canada, Portugal, Italy, Thailand, Holland and Switzerland. By the next 5 years, he plans to build a network of one million people. Well, who would have even thought that the guy who was mediocre in studies would go on to become a prominent network marketer? Grab all the opportunities and convert them into achievements. You have a long way to go, Jean. 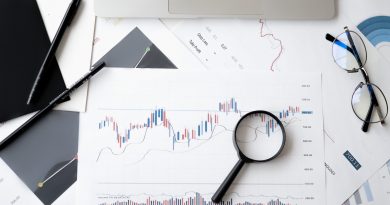 Foreign Exchange Trading Solutions – The Good, the Bad, as well as the Ugly 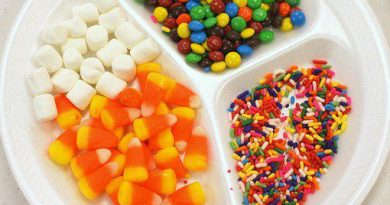 Starting a Business: Here’s Where You Should Start!