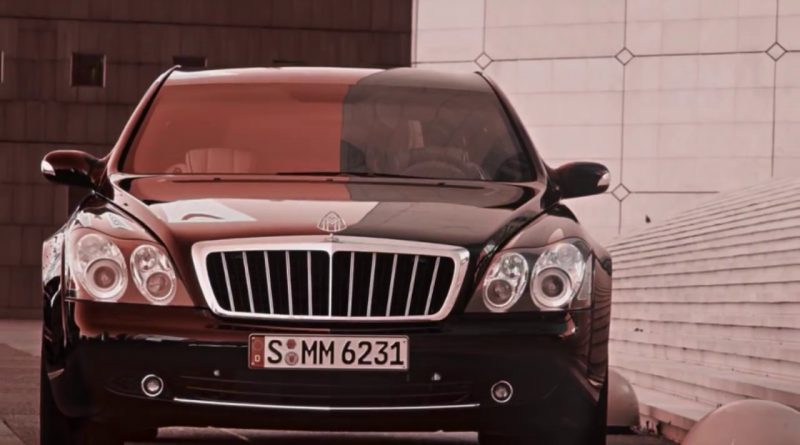 Ask any car enthusiast whether or not German cars are better than others (particularly American-made vehicles), and you’ll likely have to settle in for a long lecture. Everyone has opinions on this matter, but it would also appear that nobody can agree. While some insist that German engineering is vastly superior, others will swear that you can’t beat a car made in America. So, which is truly better? Keep reading to get a fair comparison of the 2.

Germany is known for its exceptional engineering. In fact, when someone says “German engineering,” most people will recognize that as another way of saying something that is incredibly well made. German automobiles are recognized worldwide for their power and handling, as well as for implementing cutting-edge technologies before anyone else. German automakers are constantly adopting new methods to improve fuel efficiency, onboard technology, handling, and other factors that will set their cars apart from the pack.

That’s not to say that American-made cars have shoddy workmanship. American cars are durable and reliable, and American luxury car brands like Cadillac can give German vehicles a run for their money. However, regarding overall engineering and performance, Germany stands out on top.

Few countries have managed to bring vehicles to the masses like America. America perfected the assembly line and even produced the very first cars available to consumers. This has made even higher-end cars like Tesla more affordable for the average car buyer.

However, European countries like Germany tend to have a less car-centric society than America. They rely on a more robust public transportation system, and owning a vehicle is much less common and often seen as a luxury. Thus, German automakers are targeting a narrower, more specific type of audience than American manufacturers. As a result, they tend to focus on making high-performance vehicles for wealthier individuals who want the luxury of owning a car, while American companies are building affordable cars for a society where they’re seen as a necessity.

Finally, how do American and German cars compare in terms of luxury? As mentioned above, German automakers specialize in luxury cars, so you’re more likely to see American-made cars with lower-end interiors. However, comparing apples to apples and looking at luxury car brands, American cars keep pace quite well with German manufacturers.

Ultimately, the best type of car for you will depend largely on your priorities between powerful engineering and affordable luxury. If you opt for a German car, make sure you find a specialist who can offer German auto repair in Houston. 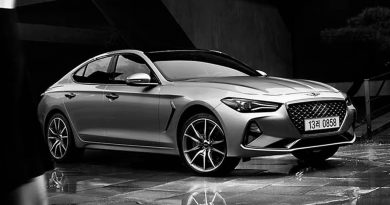 Are luxury cars really worth the whopping price tag? 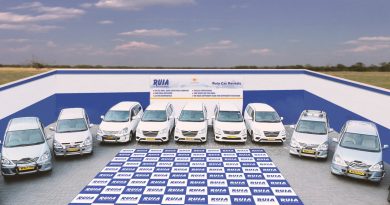 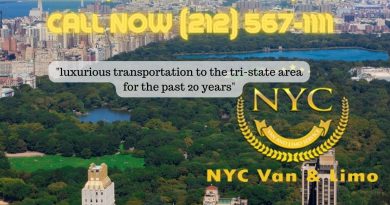 With gas prices at all-time highs, a favorite New York City limousine company has been forced to raise ride prices